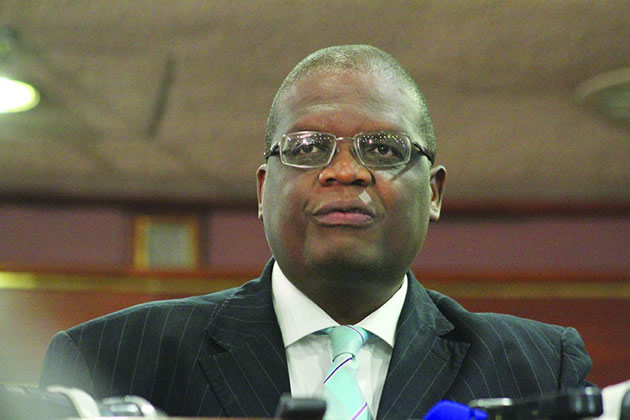 MATABELELAND – Reserve Bank of Zimbabwe deputy governor Kuphukile Mlambo has called on the country to sort out its political problems, which he said played an important role in informing investment decisions.

Mlambo said this last Wednesday in Bulawayo during a lecture organised by the Women’s Institute for Leadership Development and the Lupane State University under the theme Unlocking Investment Opportunities in Zimbabwe.

He said in order to improve the investment climate; Zimbabwe needed to further improve its ease of doing business and re-engagement with the international community.

MATABELELAND - Reserve Bank of Zimbabwe deputy governor Kuphukile Mlambo has called on the country to sort out its political problems, which he said played an important role in informing investment decisions. Mlambo said this last Wednesday in Bulawayo dur...
Share via
x
More Information