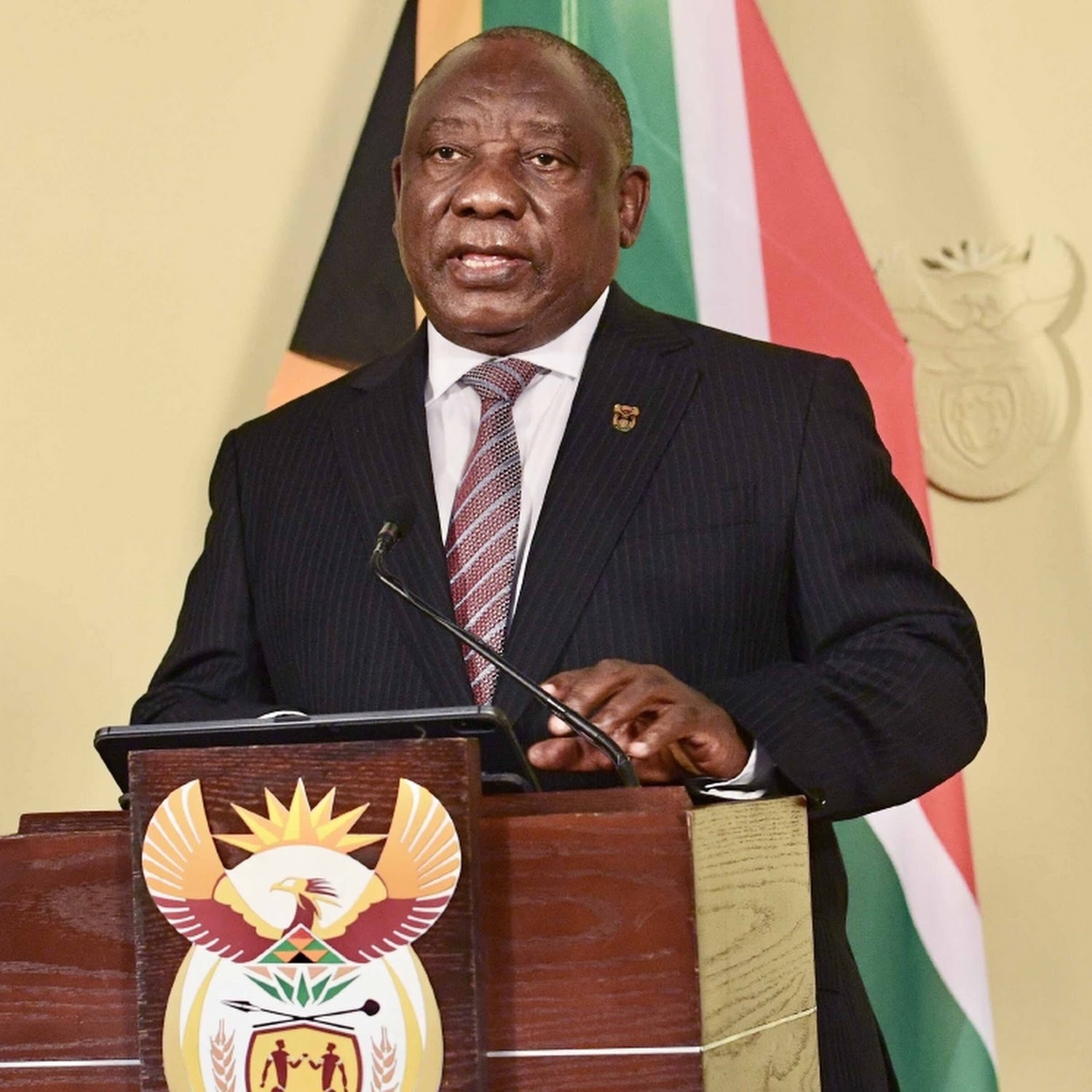 South Africa has extended its nightly curfew and limited the number of people at gatherings to slow the spread of COVID-19 as positive cases surge, President Cyril Ramaphosa said on Sunday.

The level two lockdown restrictions will start on Monday, forcing non-essential establishments like restaurants, bars and fitness centres to close by 2200 local time (2000 GMT) as the curfew will now start at 2300 from midnight and end at 0400, Ramaphosa said in an address to the nation.

All gatherings will be limited to a maximum of 100 people indoors from 250 and 250 people outdoors from 500. Where the venue is too small to accommodate these numbers, no more than 50% of the capacity of the venue may be used.

Ramaphosa said according to the country’s health experts, the recent surge in new infections is due to the increasing number of social gatherings where people are not observing essential health protocols.

Funerals and so-called “after tears” parties, as well as camps and sporting activities at schools have also been identified as other sites of increased transmission.

“The Ministerial Advisory Committee on COVID-19 has therefore recommended that the country urgently implement further restrictions to limit the increase in infections,” Ramaphosa said.

“It bases this recommendation on the sustained increase in new cases in the last 14 days, increased hospital admissions in almost all provinces and an increase in the proportion of COVID tests that are positive.”

Over the last seven days, the country has seen an average of 3,745 daily new infections, with cases rising by 4,515 over the past 24 hours to over 1.659 million cases. Over 960,000 people have been vaccinated in the country.

The provinces of Free State, Northern Cape, North West and Gauteng, which houses Johannesburg, have reached the threshold of a third wave of infections and “it may only be a matter of time before the country as a whole will have entered a third wave,” Ramaphosa said.

SADC To Respond To Terror Attacks In Mozambique

More Than 300 Schoolgirls Kidnapped in Nigeria’s Zamfara State; Save The Children Appeals For Immediate Release

South Africa has extended its nightly curfew and limited the number of people at gatherings to slow the spread of COVID-19 as positive cases surge, President Cyril Ramaphosa said on Sunday. The level two lockdown restrictions will start on Monday, forcing ...
Share via
x
More Information
x