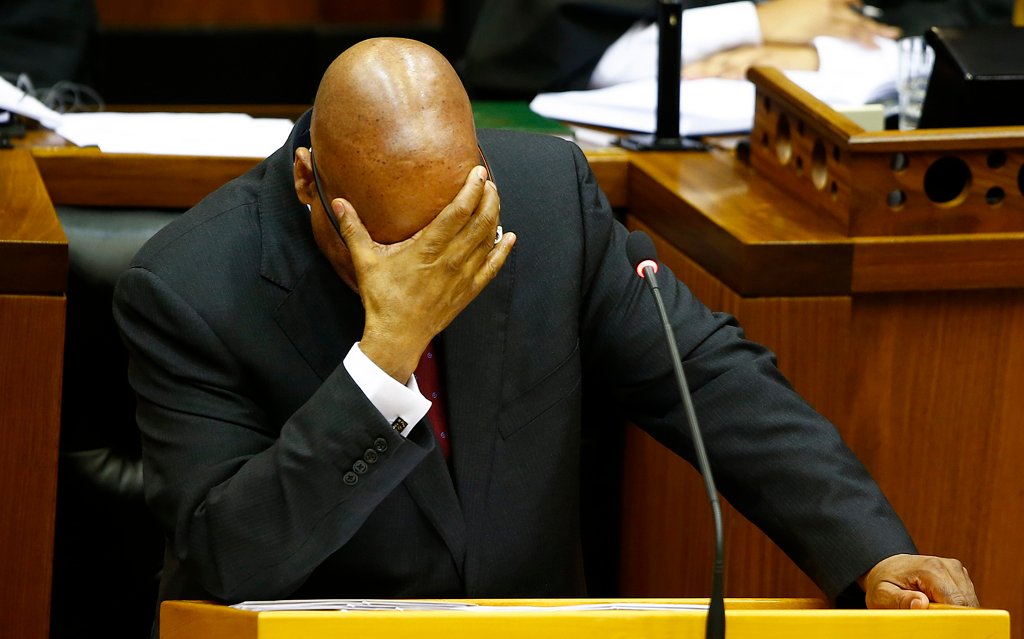 JOHANNESBURG – South Africa’s High Court ordered former President Jacob Zuma to return to jail after setting aside the decision to release him on medical parole, a court judgement showed on Wednesday.

The 79-year old began medical parole in September, and is serving a 15-month sentence for contempt of court, after he ignored instructions to participate in a corruption inquiry. In the same month, South Africa’s top court dismissed a bid by him to overturn the sentence. read more

The legal processes against Zuma for alleged corruption during his nine-year reign are widely viewed as test of post-apartheid South Africa’s ability to enforce rule of law, particularly against powerful, well connected people.

Zuma handed himself in on July 7 to begin his prison sentence, triggering the worst violence South Africa had seen in years, as angry Zuma supporters took to the streets.

The protests widened into looting and an outpouring of general anger over the hardship and inequality that persist 27 years after the end of apartheid. More than 300 people were killed and thousands of businesses pillaged and razed.

The Department of Correctional Services said it was studying the judgement and in due course will make further pronouncements.