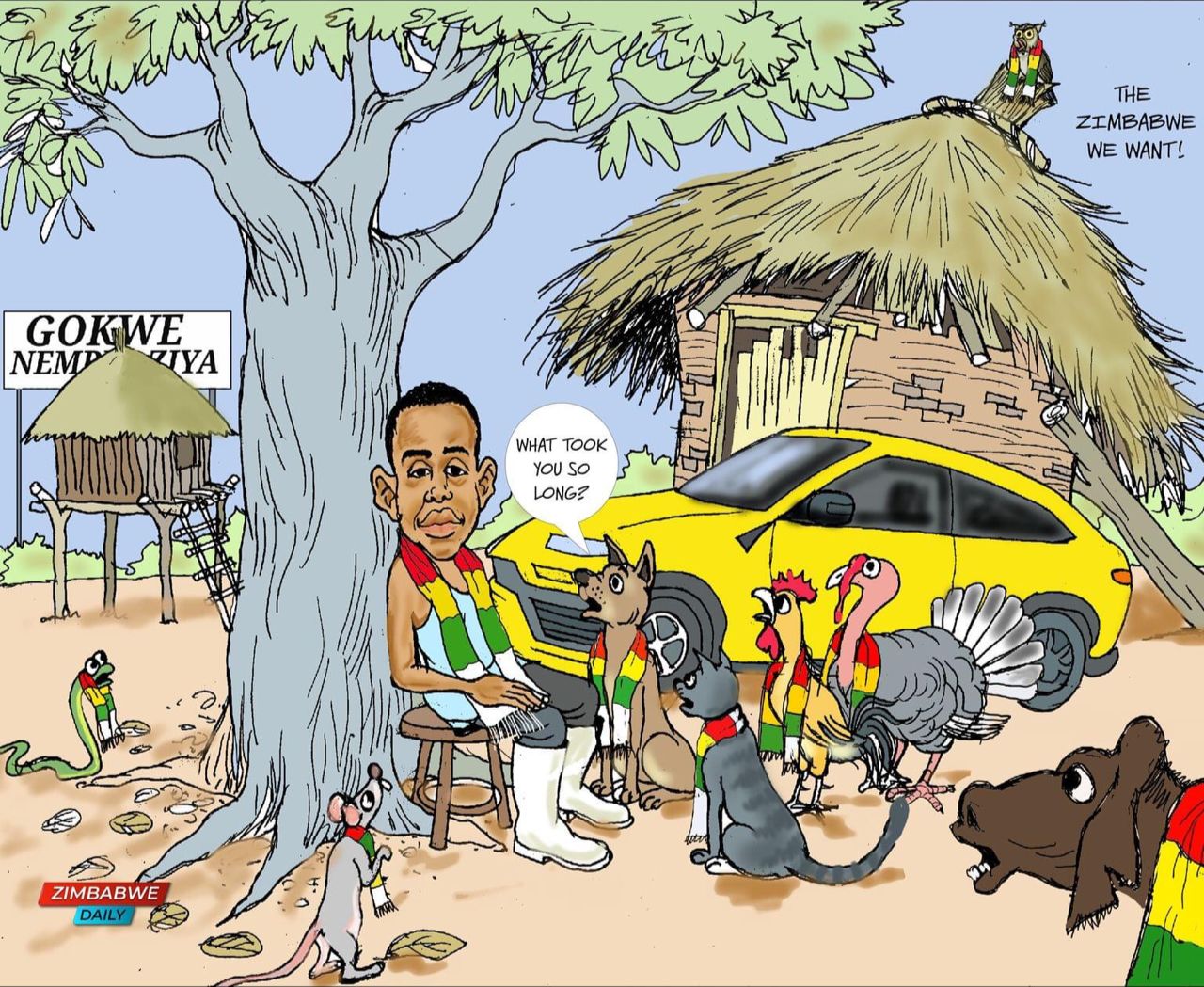 A Member of Parliament and portfolio committee on Agriculture member revealed that Wadyajena was funding Parliamentary committee trips from his pocket in an unprocedural manner and it was authorized by the clerk and the speaker.

The committee member who spoke on condition of anonymity said they had raised the issue with vocal Norton member of parliament Themba Mliswa and they had failed to find a solution to the problem.

It has been revealed that Jacob Mudenda was constantly receiving envelopes and favours from the Gokwe Nembudziya MP and these had not been declared to parliament or accounted for.

The MP who spoke on condition of anonymity said: “Mudenda has been on Wadyajena’s payroll for a while and we all know this , that’s why Wadyajena will not be removed from the portfolio committee chairmanship even though he faces charges and allegations that relate to the very same portfolio he is meant to have oversight on.”

ZANU PF MPs have reportedly asked the Party Chief Whip to raise the issue of Wadyajena’s removal from the committee chairmanship through the Parliamentary Legal Committee.

Speaker of Parliament Jacob Mudenda has reportedly protected Wadyajena after several complaints over his conduct as Parliamentary Portfolio Chairman.

Speaking in parliament on Thursday, the outspoken legislator, who also chairs Africa Parliamentary Network Against Corruption (APNAC)-Zimbabwe, also called on parliament to relieve Wadyajena of his position as agriculture committee chair.

MPs have said that they suspect Mudenda has ignored all calls to remove Wadyajena from the Portfolio committee chairmanship because Mudenda is on his payroll and he will do everything he can to protect his blue eyed boy.