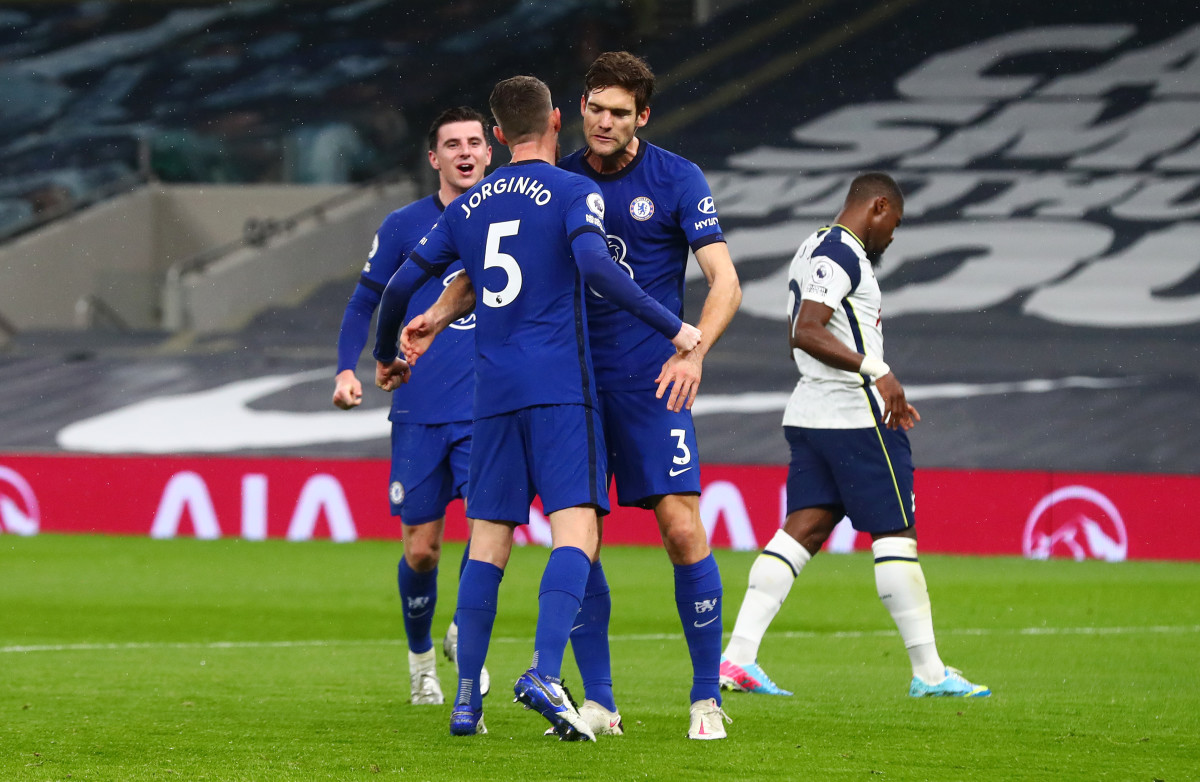 Thomas Tuchel proved Jose Mourinho right by that the Chelsea job is not hard with a 1-0 win over Tottenham.

The blues went off the blocks from the very first minute only to score a penalty won by Timo Werner and even though the win did not look convincing enough as Tottenham threatened after the introduction of Lucas Moura and Erik Lamela, Chelsea fulfilled a back to back home defeat for the first time in Mourinho’s career.

The defeat takes Mourinhos men to 8th with a game in hand. Such a position will be of great disappointment given they were top of the league a couple of months ago.

Tottenham and Mourinho will now set their eyes on the Europa league if they are to savage European topflight football as the league is proving a rather stiff competition. Tottenham have been a toothless dog after the 6-1 victory over second placed Manchester United earlier on in the season and with Harry Kane side lined with an ankle injury, more misery seems to be looming in paradise.

The log leaders Manchester City face a struggling Liverpool on Sunday and having kept in excess of 8 clean sheets on the run now, they will be super confident for a win.

The reds from Merseyside looked to have gained their ruthlessness after victories over Tottenham and West Ham, but that was put in doubt after a home defeat to Brighton and Hove.

A defeat to log leaders will be a big blow to their title contention as they will be ten points behind a demolishing Man City side.

The recent injuries and fall in results shows the physical and mental exhaustion within the Liverpool dressing room. With little or no rotation to the playing squad, Liverpool look set for more misery as they have played out three demanding seasons chasing down a Man City side with enough depth to set out a title winning squad. Man City will be looking to capitalise on this opportunity and put a title contender in doubt of a mere top four finish.

The troubles within the Liverpool dressing room continue to be of interest as they went on to sign two defenders on deadline day, something they could have done as soon as the transfer window opened so as to quickly put the centre back issue to bed.

The contest between the two will be a vicious one and Man Utd fans will be watching this with crossed fingers.

Chelsea dent Tottenham’s top four hopes Thomas Tuchel proved Jose Mourinho right by that the Chelsea job is not hard with a 1-0 win over Tottenham. The blues went off the blocks from the very first minute only to score a penalty won by Timo Werner and ev...
Share via
x
More Information