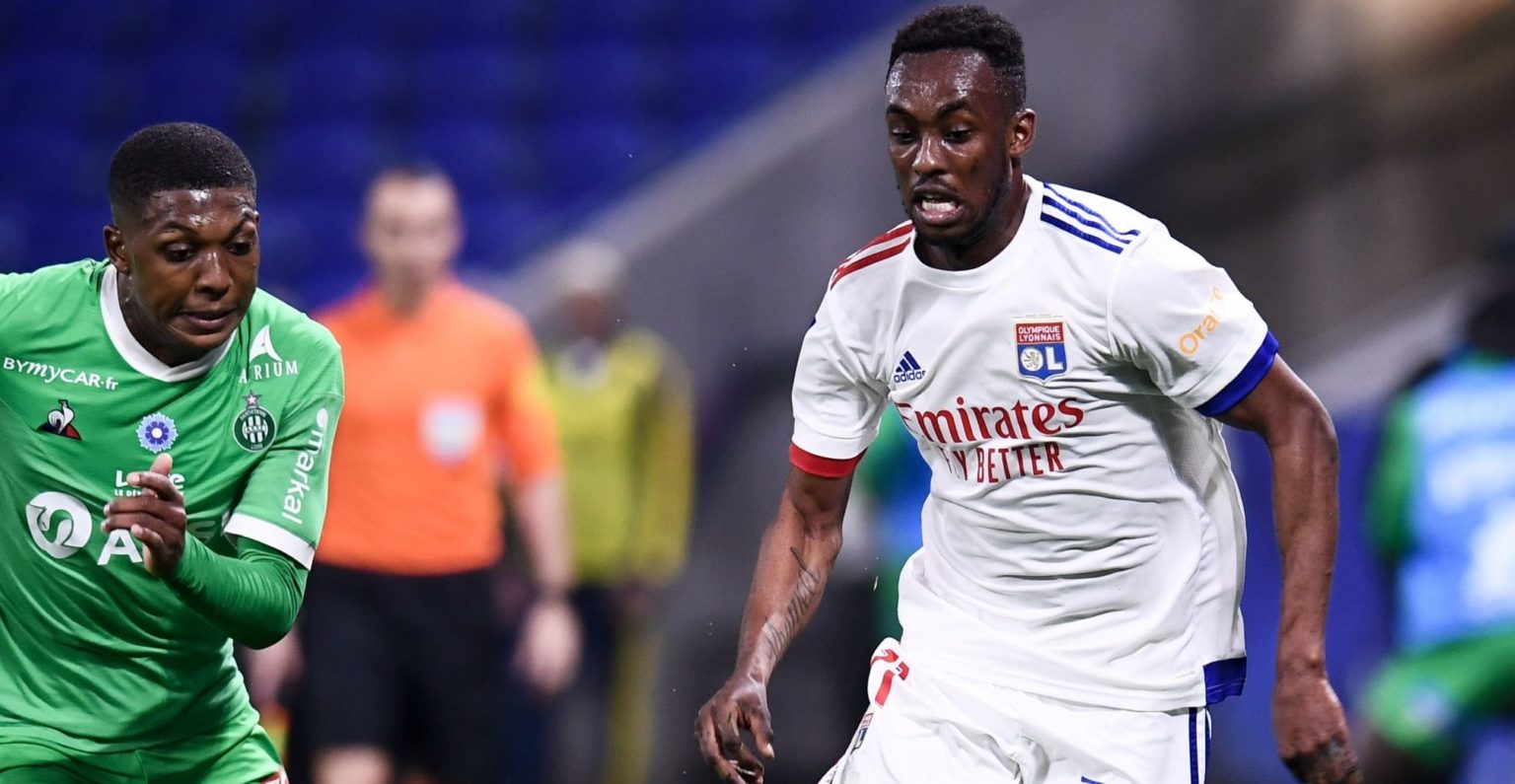 Kadewere on to the next level.

The big move to Lyon for Tino Kadewere came as a shocker and was marginally criticised considering the little experience he had gained to match up the demands of a team of that calibre.

Kadewere has however proven critics wrong and proven worthy to lead the Warriors front line in place of Knowledge Musona. He has gone on to make the team of the week after a fine display against Nice which saw him bag a goal, assist and create the penalty over the weekend.

Whilst it may be debated as to how he will pose on bigger stages like the Champions league, some will overcast that with his performance against a worthy Paris Saint German side in which he was the difference between the two giants.

The young forward possess much more potential and while he can pick up the pace and match up the likes of Mephis Depay, the same clinical efforts will be required of him in his national colours.

The Warriors talisman has also shown more hard work off the pitch with the Kadewere Foundation, a programme that has and will see many benefit from it. Whilst the Foundation is still finding its footing, it comes as a big highlight just how much he is leading on and off the pitch, a criteria that had barely been in light from our sporting stars across the country. The 24 year old has a bigger task ahead of him as he should drive the Warriors to Africa Cup of Nations, a task he has proven capable of handling.

FC Platinum in the driving seat for Victory Today.

While the year has been full of drama for many, it certainly has a bit of glitz and glamour for FC Platinum.

The Zimbabwean giants will be looking to continue their fine form in the Champions League after a 4-1 aggregate win over Mozambique’s Costa do Sol. Having played a practice match against the Warriors’ provisional squad for Chan and less pressure due to the failed restart of the Castle Premier League, FC Platinum will be looking to nail the coffin at home against Simba SC.

The squad has had ample time to work on structure of play without demand of the domestic league. While this may come as an advantage, they also lack match fitness, a weakness they will be aware not to be exposed of.

Furthermore, the Zimbabwean Champions have had a couple of knocks on the door and despite being eliminated all the time, squad experience will come as advantage this time around. They will be looking to their senior players to ignite the fight before any individual brilliance can dominate.

Norman Mapeza has spoken about his confidence in the squad to take victory with home advantage and believes they will pull through despite having to play a quality side.

Pogba, a star in the shadows

It has been a career unlikely for a star of Paul Pogba’s quality at club level as the same cannot be said of him in the national colours of France.

While he seeks to win more major trophies, it seems to be unlikely with Manchester United after his agent Mino Riaola publicly spoke of the desire to sell his client to another club.

However Paul Pogba may have already been replaced at Man Utd as the world cup winner failed to make it on to the field when Man Utd thrashed a stubborn Leeds for a big six.

Pogba no longer seems to be a big game player for Ole Gunnar Solskjaer and is already shadowing the likes of Fred and Mctominay.

Even though his quality may be unquestioned, it may be his determination that is a cause for concern. Bruno Fernandez came and has made his mark across Europe, somewhat of an impact Man Utd fans craved from Pogba.

On the other end, the market has been hit by the novel corona virus and big clubs like Real Madrid have not been spending any dime. Pogba’s likely destinations are Juventus where he is very welcome but remains to be seen if he can steer such a team to European victory, something Christiano Ronaldo has failed to do.

While a move to Real Madrid might be on the cards, he would favour it as he has spoken about it being a dream. Madrid seem to be in a state of shambles after having to play for a knockout spot in a do or die match.

Furthermore the hay days have gone and the pillars of the team from defence to strike force are all nearing retirement times (Ramos, Modric, Kroos, Benzema).

As Pogba has reached his peak, his next move will be a make or break, a move that will either leave him as a star to have played the game or a legend to have won.

‘”I will beat Tyson Fury”. Anthony Joshua is positive he will take down Tyson fury in an undisputed heavyweight championship. The fight has chances of not taking part but both parties are pushing for it to happen. It may well be a fight to define the heavyweight champion in the making for the past decade. Anthony Joshua may be a fan’s favourite but no doubt Tyson Fury is a Boxing champion. All eyes on the fight to happen.

Brentford beat Newcastle 1-0 in the Carabao Cup to reach their first ever major cup semi-final.

Arsenal on the death bed after a heavy blow losing 4-1 to Manchester City in the Carabao Cup.

Darts: Two time champion Adrian Lewis suffered a shock defeat in the second round of the PDC World Championship to American Danny Baggish. 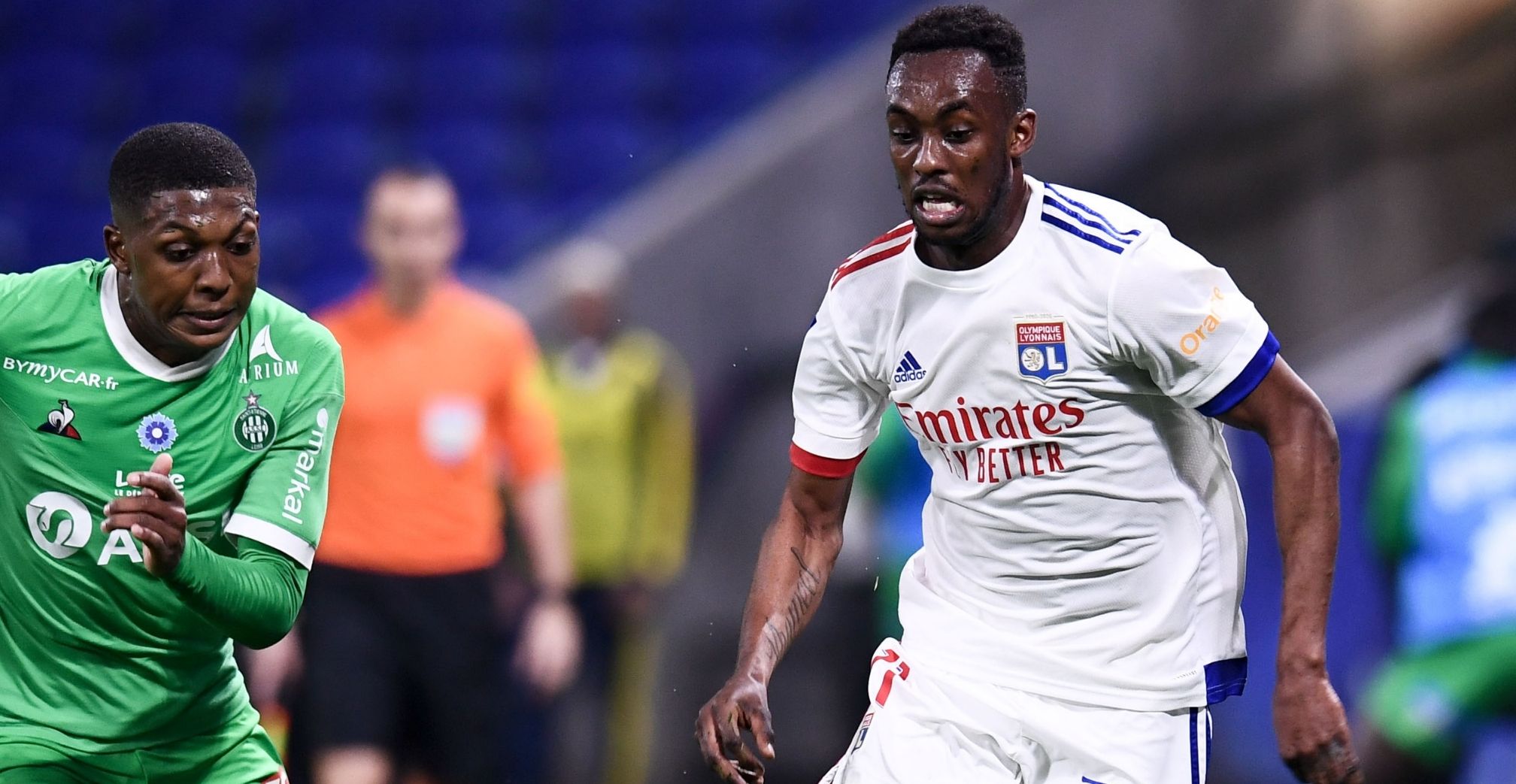 Kadewere on to the next level. The big move to Lyon for Tino Kadewere came as a shocker and was marginally criticised considering the little experience he had gained to match up the demands of a team of that calibre. Kadewere has however proven critics wro...
Share via
x
More Information