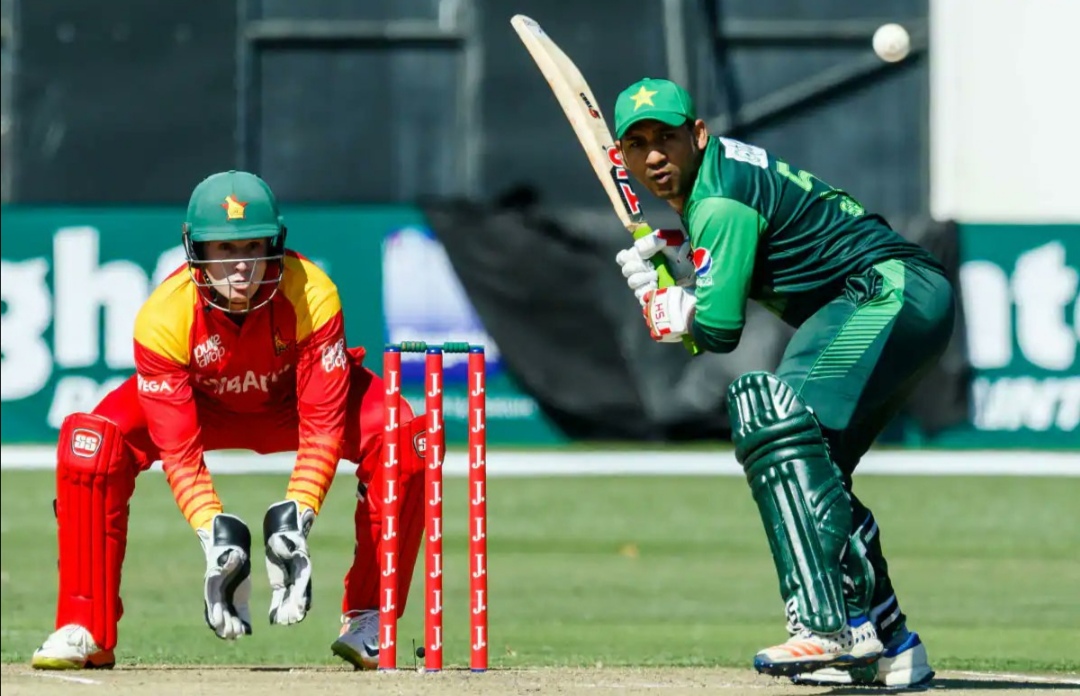 The final T20 between Zimbabwe and Pakistan was a bittersweet contest of possibilities and probabilities with both teams going into the pitch looking to clinch the series after a nail-biting opening two matches.

The visitors won the toss and elected to bat as their seasoned and inform players stepped up with the bat to put them well in reach of the series victory.

Player of the series Mohammad Rizwan posted 91 runs while man of the moment Babar Azam added 52 runs as the men in green set a target of 165. Boundaries were hard to come by on the day hence singles and doubles were the order of play as Pakistan manged just 16 boundaries.

Luke Jongwe justified his call up as he put up figures of 3/37, being the only Zimbabwean bowler to get wickets on the day.

The Chevrons could not have asked for a better start in reply as Wesley Madhevere took matters into his own hands in the absents of Kamunhukamwe by top scoring with 59 runs.

Teenage sensation Tadiwa Marumani brought his domestic form to the party as he scored 35 runs bringing a much needed 65-run partnership with Madhevere.

After the loss of Tarisai Musakanda (10) and Marumani, the introduction of seasoned Brendan Taylor, Regis Chakabva and skipper Sean Williams would have mentally sent Pakistan packing.

The hosts managed to put up a total of 141 runs thereby falling short of 24 runs.

While this may have been a historic victory, Williams is pleased and optimistic about the near future with the young squad, “We have had a very good series with a young side,’’ said Williams. “I think it’s exciting for us as Zimbabwe.

“We’ve got some talented young batsmen like Wesley Madhevere and a good group of bowlers.

“I think if we keep giving them these opportunities, I think we will get there.

Zimbabwe will be now turning their eyes to the red ball format where the Chevrons will play two test matches against Pakistan at Harare Sports Club with the first test set for 29 April- 3 May.

Dehli Capitals win after Super Over

Pakistan Step Up To Win Series Decider The final T20 between Zimbabwe and Pakistan was a bittersweet contest of possibilities and probabilities with both teams going into the pitch looking to clinch the series after a nail-biting opening two matches. The v...
Share via
x
More Information