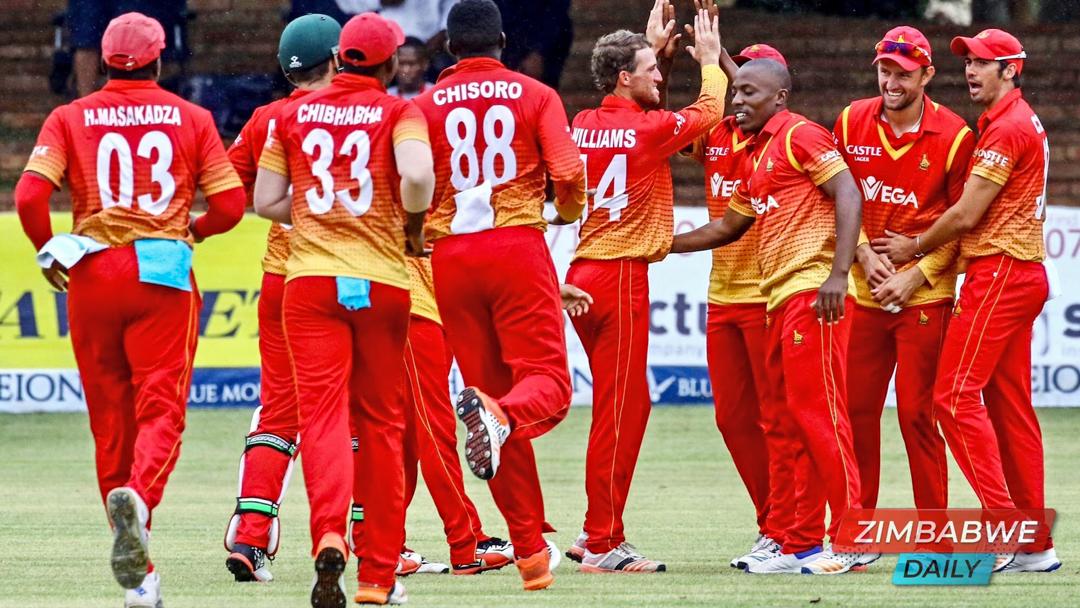 It has been a bumpy road for Zimbabwe Cricket on and off the pitch but finally the sun seems to be rising on its horizon.

While many may have loathed the thought of a team without Brendan Taylor or Sikandar Raza, the new boy in town may have calmed those nerves. Wesley Madhevere has hit the ground running and has marked his spot in the national colours. The 21 year old came on to the One Day International scene with a blistering 227 runs in just 6 innings inclusive of two half centuries. He also recorded 107 runs in 5 innings inclusive of one half century in Twenty-Twenty Internationals. It is rather ideal to build the team around him as he is a promising prospect for the bigger part of the team’s backbone. The young star can carry the baggage that comes with replacing the likes of Brendan Taylor. The Chevrons’ all-rounder has shown a great chunk of confidence, something they have lacked in years. With such a sun rising and the World Cup qualifications looming, it is rather looking more positive for Zimbabwe Cricket. Wesley looks set for the big stages even though more tutoring is needed. He is certainly one to watch for the near future.

The year may just be getting worse by the match day for Arsenal fans. Once the invincible and now the conquerable, Arsenal are in a relegation battle positioned 4 points off bottom three heading into Christmas. As they play their London rivals Chelsea on Boxing Day, Arteta will be yet again looking for a response. It has been a rocky path for Arsenal since the departure of Arsene Wenger. This may be due to the club fighting relegation in many criteria. The recruitment has been poor, there is no footballing identity in their way of play. They have done some poor business in the transfer market. While the arrival of Nicolas Pepe was greatly welcomed, his large fee of 72 million was agreed to be paid over a period of five years. On the other hand, a top club of Arsenal’s stature has gone on to feed off Chelsea’s long gone legends in David Luiz and Willian. The reds of London sold their FA Cup winning goalkeeper, a stopper who has started life on a high at Villa Park. The Gunners failed to put their build up trust in Unai Emery. Now they have been hard hit again and have to trust in Arteta who’s at risk of starting 2021 having been sacked. The club’s most paid and most creative star Mesut Ozil failed to make the squads for any of the cups. The Gunners do need a run of good results to boost their confidence again before they look to strengthen in the market.

Liverpool the best, Manchester United better than the rest.

The season took an odd turn for Liverpool when injuries began to tumble upon them. Fabinho has had to drop and lead the line of defence with Virigil Van Dijk and Gomez injured. The Merseyside reds have also lost Alcantara, Diogo Jota, Matip and Naby Keita to injuries. The injuries have forced a hand from academy graduates whom have proved more than capable of steering the ship when called up. With all these injuries Liverpool are still set for back to back League titles which would see them equal the all-time record of 20 held by Manchester United. The champions have shown a great deal of brilliance to continue leading the log into a rather congested period of fixtures. Manchester City among other big guns are stumbling and are already behind in the race. On the other end, a few games have turned tables around for the reds of Manchester who will take second position with a win away to Leicester City on boxing day. With a game in hand, Ole’s men are up to the task and prove to be the only side to rival Liverpool for the title. While Liverpool have continued to fire on all cylinders, it will be a matter of consistency between the two reds. Man Utd are on the up at the moment. They have shown glimpses of excellence and with the squad depth they possess, they can hurt a lot of teams. Between the two teams, Man Utd still lack the finer details of brilliance but they certainly have what it takes more than most teams.

Zimbabwe Cricket sun rises. It has been a bumpy road for Zimbabwe Cricket on and off the pitch but finally the sun seems to be rising on its horizon. While many may have loathed the thought of a team without Brendan Taylor or Sikandar Raza, the new boy in ...
Share via
x
More Information