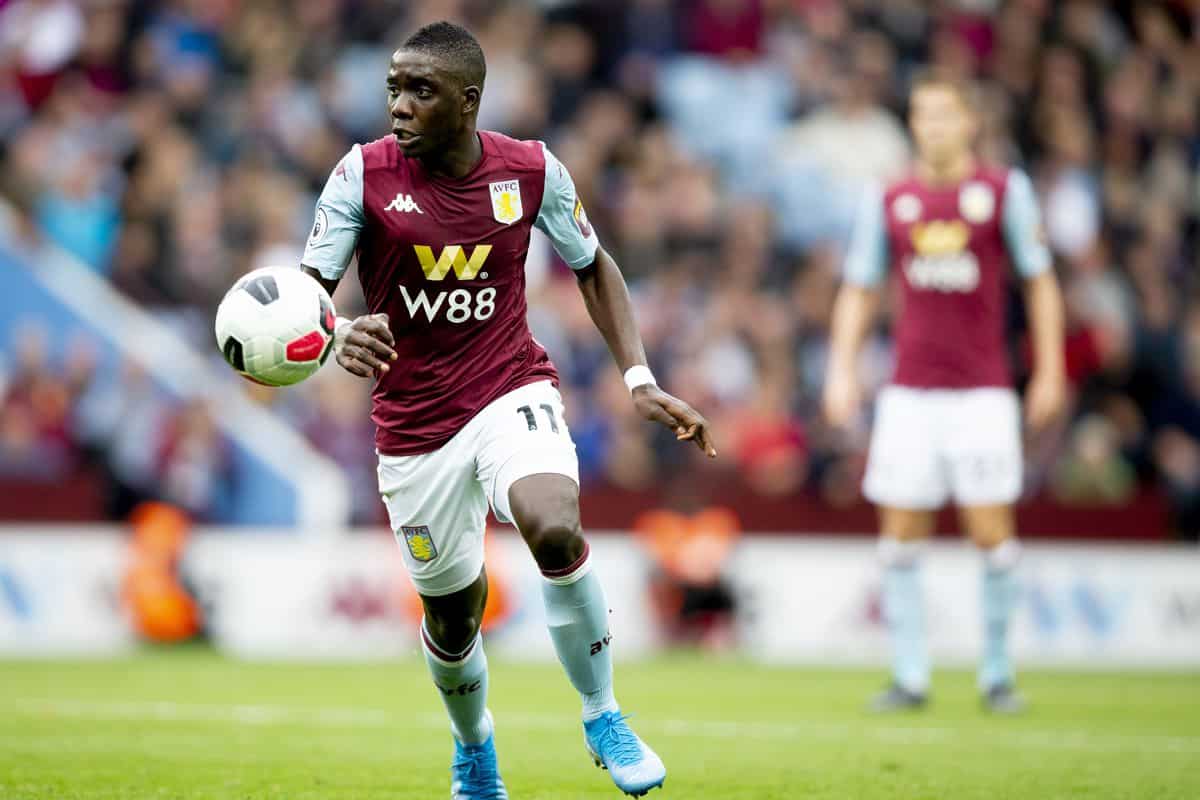 Aston Villa got back to winning ways with a 2-0 win over struggling Newcastle. It was a night to remember for Zimbabwean International, Marvelous Nakamba as he only miscued one of his 65 passes posting a 95.5% pass accuracy.

Nakamba played in a more favourable position of 4-2-3-1 formation where he was deep (2) and navigated play between the back four and front four.

The ever smiling wizard made more ball recoveries than any Aston Villa player (8).

Posting such stats after a long time on the side-line can only be a proving factor that form is temporary but class is permanent. Nakamba has struggled for minutes under his belt but after such a performance, Dean Smith will be rest assured he made the right signing and with the best formation, can flourish.

The number 19 has shown qualities of a solid defensive minded player like Nemanja Matic and Ngolo Kante, finding joy in creating a safe passage for front players to score.

The bigger test will come in whether he can be consistent with such performances week in and week out.

Tino Kadewere left fans in ecstacy as he bagged a brace in the derby on Sunday night.

The year had started on a rather low note for the Zimbabwean talisman, but he proved just how lethal he is in front of goal. Having scored the winner in the previous derby Kadewere was full of confidence and hunger for more goals.

In a team of many stars like Mempis Depay, Kadewere caught Benzema’s attention who tweeted a supporting message for his former club before mentioning the former Prince Edward boy to continue his dream and score for a win in the derby.

The Lyon number 11 was confident to score more had he seen the tweet before the match, “unfortunately I don’t have Twitter, but I’m sure if I had seen this before the game I was gonna score more goals…”.

Life in France continues to lighten up for the Zimbabwean as he rallies on to make history and show the possibilities.

Nakamba proves marvellous for Aston Villa. Aston Villa got back to winning ways with a 2-0 win over struggling Newcastle. It was a night to remember for Zimbabwean International, Marvelous Nakamba as he only miscued one of his 65 passes posting a 95.5% pas...
Share via
x
More Information