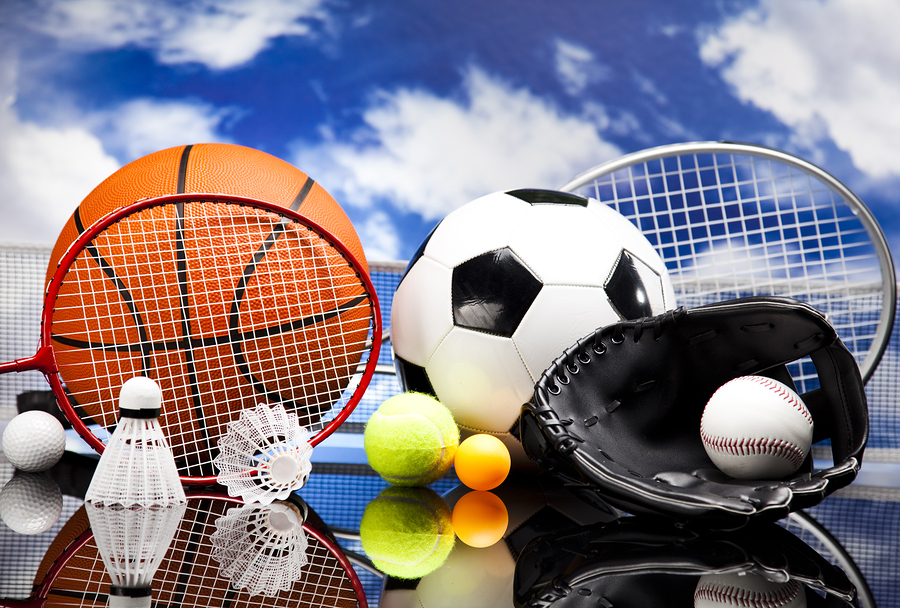 The men in red exploited Leeds’ on Sunday and put in six to climb to 3rd spot on the table. Scott Mctominay put in 2 goals in 3 minutes, before Bruno Fernandez added a double while Daniel James and Victor Lindelof added one each. It was night to remember for many Man Utd fans as they clinched the win against a long standing rival. With a game in hand, Man Utd could go two points behind current log leaders Liverpool with that win. Ole Gunnar Solskjaer got his tactics right as he exploited the midfield which was often open as Phillips who played as the holding midfielder for Leeds was out of position for the greater part of the match. Many spectators will wonder how Man Utd failed to score 10/12 as Antony Martial missed two sitters before Cavani and Fred got a couple saved.

Zimbabwe Warriors a shame in practice games.
As CHAN is fast approaching, the warriors have been in camp and ended it with practice matches against Herentals FC and Bulawayo Chiefs FC. They were practice matches to forget for the national team who were shaming as they lost 1-0 to Herentals and drew 0-0 with Bulawayo Chiefs. Considering these teams are just starting to get into the thick of things as far as the Zimbabwean league is concerned, the national team should be putting goals in the net relentlessly. With such results, the preparations are without doubt behind their starting point and as they look to go play against some well versed national teams in the likes of South Africa. One would opt to have the two clubs make up the national team instead, a joke that should never be in sight for a national team. With great talent in Tino Kadewere making headlines across Europe, there is no doubt there is much more talent like that across the country. It surely comes back to the footballing system that is at fault and to blame for such poor preparations.

Arsenal off to the worst start in over a decade.
The gunners seem to have run out of bullets as they are just 4 points off the bottom three. Mikel Arteta shown glimpses soon after his appointment, winning the FA cup and taking down some big guns in Manchester United and Chelsea. The same cannot be said for this season as he is already regarded as a mistake for this job by many fans despite the board clearly showing a green light for him. Before Arsenal last won on November 1 when Aubameyang converted from the spot. Since then Man Utd have lost as many points as Arsenal have gained (2). It remains to be seen if the gunners will make the New Year with the same man in the dugout. However there have been calls for Arteta to review his decision on Mesut Ozil. The world cup winner was left out the league and Europa League squads and without such mature creativity, it has been a nightmare for Arsenal to score. It remains to be seen if Arteta will take the chance in the January window to bring their most paid player back into the squad.

Australia leave India paralysed in the first test.
India recorded their lowest test score in history as they were left for dead by Australia in the second innings of the first test at Adelaide Oval. India were bowled out for 36 runs, 10 runs clear off the lowest in test history. It was a day to forget for some while it was a day to cherish for the others as Josh Hazelwood bowled his test career best figures of 5/8 from 5 overs. On the other end his counterpart Pat Cummins recorded 4/21 from 10.2 overs. The two left India on its knees as they gave Australia a 1-0 lead into the series. Australia will be looking to continue its form to clinch the series while India will be looking to get back its world class performance to level matters up.

Everton put more misery on Arsenal with a 2-0 win.

Could Moyes upset the Blues tonight?

Brutal Manchester United hit chaotic Leeds for a six.Old Trafford was slowly becoming a theatre of nightmares for many Manchester United fans as the home form was far below dismal. The men in red exploited Leeds’ on Sunday and put in six to climb to 3rd ...
Share via
x
More Information