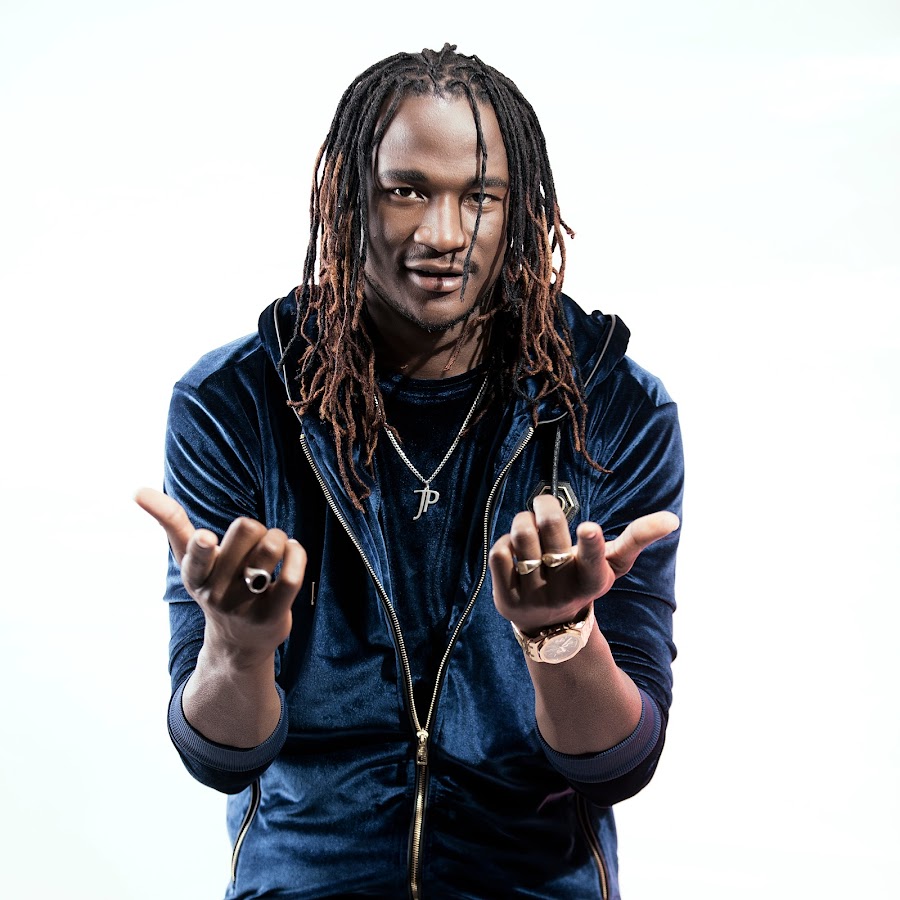 GWERU – Mukudzei Mukombe popularly known as Jah Prayzah has apologized to his fans for failing to perform in Gweru at VG Complex.

According to the press release posted by Jah Prayzah on his facebook page, his band couldn’t perform because the promoter hired a poor PA system which was going to damage his brand’s name.

“Upon engagement with the promoter, the JP management team and organisers agreed on specifics that would make us deliver the best set for our fans. There is a standard for a JP performance set and sadly that standard was not met as agreed upon,” Jah Prayzah said in a press statement

The statement also stated that the stage which was set up by the promoter was not the one for a Jah Prayzah performance and the sound system would have exposed the band members to missiles therefore risking their safety.

“Unfortunately, to begin with, the PA system was way out of the spec range we agreed to and the music lovers had a difficult time with the audibility of the Artists who were performing on stage. The set that was availed was suited for DJ slots and Artists who use Backtracks for their performances and does not require much in terms of the equipment. The performance of a band as large as ours with such equipment was not possible.

“The performance would have been a terrible experience for our fans and would definitely affect the brand they have grown to love over the years. Any efforts to fix the PA system before we performed(due to changed times) would have exposed the band members to missiles therefore risking their safety. Despite Management’s efforts well ahead of time, the organizers failed to rectify the issue,” he added.

Mukombe said his performance was supposed to be Friday 30 September but the promoters pushed his performance to early hours of Saturday 1 October which agitated the crowd. Jah Prayzah’s fans started throwing cans at the stage.

Jah Prayzah went ahead to apologized to his fans who showed up at VG complex. “To my fans who braced the night and sacrificed time and money to see us do what we do best, we shall continue to push event organizers to deliver as per agreements and value the time and money that fans put in to support our industry,” he said.

However , Tapiwa Mungani of Mbazo Entertainment said , “the system that we hired was from Harare and we were referred to by Jah Prayzah’s team.”

By Chelsea Mashayamombe GWERU - Mukudzei Mukombe popularly known as Jah Prayzah has apologized to his fans for failing to perform in Gweru at VG Complex. According to the press release posted by Jah Prayzah on his facebook page, his band couldn’t perform...
Share via
x
More Information