Harare West MP Joanah Mamombe, party activists Cecilia Chimbiri and Netsai Marova are accused of lying to the police that they were abducted.

The MDC Alliance activists were found dumped by suspected State security agents in rural Bindura at a time when human rights organisations and the international community were searching for them.

Prosecutor Michael Reza told magistrate Noel Mupeiwa that the State was commencing trial after agreeing to the concerns of the defence despite a pending High Court application by the trio seeking stay of their trial pending a determination on the recusal of presiding magistrate Bianca Makwande and Reza himself.

The trio’s lawyer Alec Muchadehama then told Mupeiwa that they were not in for a trial, but would make his submission to the rightful magistrate.

The matter was then stood down and it was placed before magistrate, Vongai Muchuchuti-Guwuriro.

But Muchadehama again told the court that they were not in court for trial as there was a High Court order barring the trial.

“I want to indicate that today is not a trial date. I am shocked by my learned friend’s submissions. My friend is throwing a snake on you,” Muchadehama told the magistrate.

Muchadehama said the State was in contempt of court by starting a trial where there was a High Court order barring it. 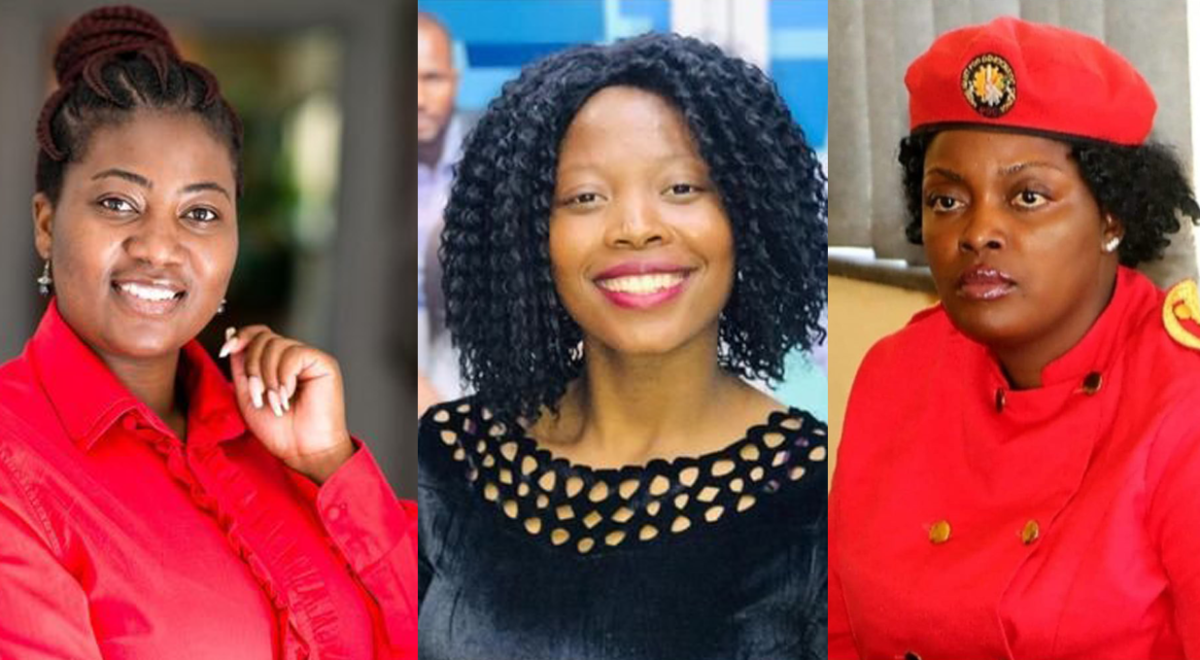