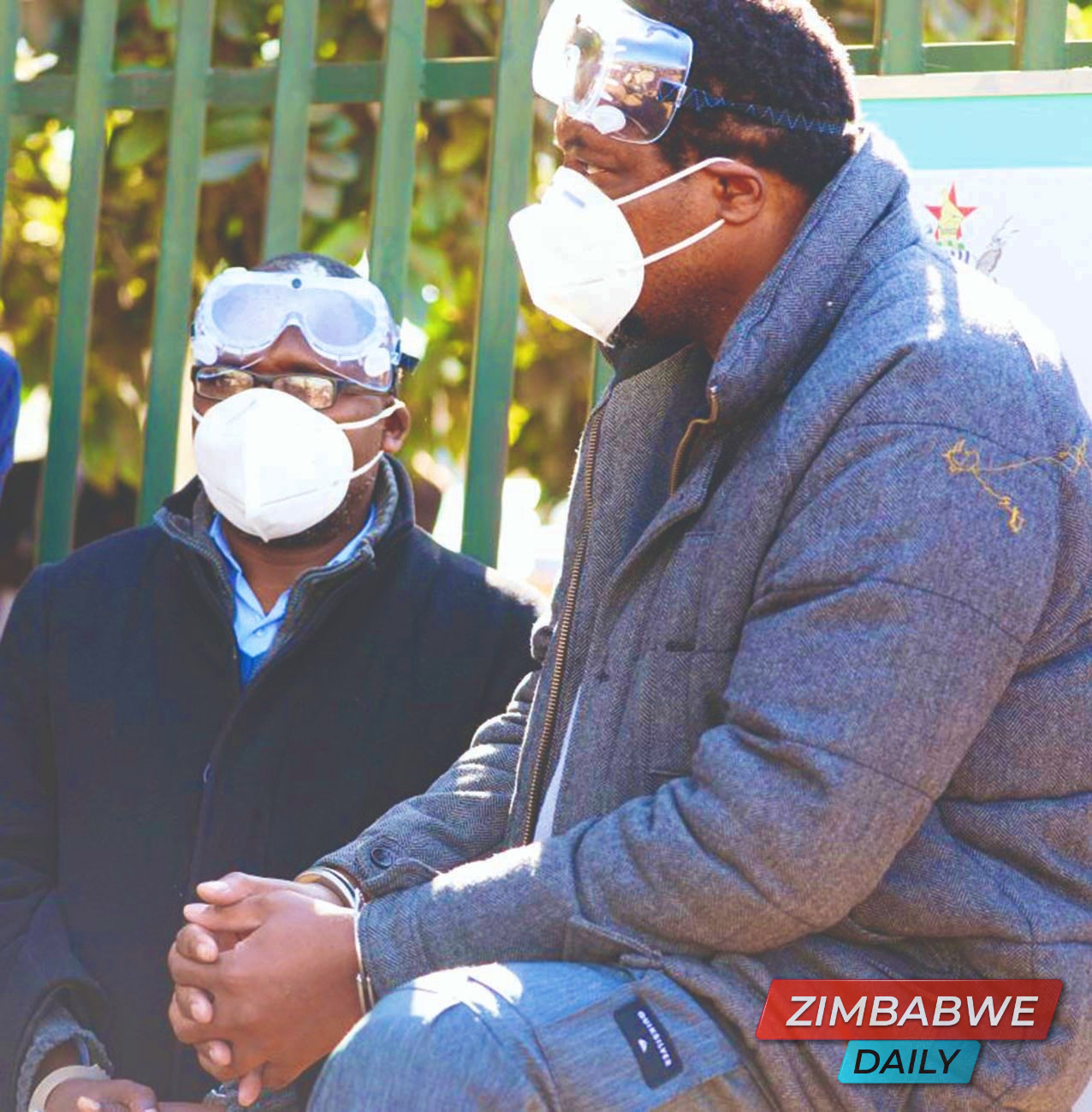 HARARE – The state is claiming reports that freelance journalist Hopewell Chin’ono who is detained at Chikurubi Maximum Prison is not well are false.

“Contrary to social media speculation that political activist, Hopewell Chin’ono, who is remanded in custody on charges of inciting public violence is sick, the Zimbabwe Prisons and Correctional Services (ZPCS) which has its medical team says he is well and being treated like any other prisoner”, reads a statement from the state media.

Hopewell Chin’ono’s is reportedly not feeling well in prison where he has been detained for over a month now and has had his bail applications denied more than three times.

It was reported through his lawyer, Doug Coltart today that Chin’ono is not feeling well. The lawyer said he has been suffering from a “headache, fever and distorted taste.”

The lawyer further informed that requests have been made for  Chin’ono to be attended to by his personal doctor and tests are being conducted.

Fears have been further raised about his health due to reports that there have been alleged Covid-19 cases in the same prison.

Last week Job Sikhala through his lawyers told the caught that he had been informed that there were cases of Covid-19 that had been recorded in the same section where he is being detained.

However, the state media which continues to be weaponised and used as a propaganda machine for the government is claiming that ZPCS is saying Chin’ono is well and being treated like any other prisoner.

This is despite the fact that many reports have been made where Chin’ono has been denied food and had his other rights such as the right to privately consult his lawyer violated.

ZPCS spokesperson Superintendent Meya Khanyezi has claimed Chin’ono is fine and that the reports of him being ill are false.

“As far as we are concerned, he is well, but to our surprise, social media is awash with unconfirmed reports that he is not well. However, as the ZPCS we have allowed his personal doctor to go and see him,” she said.

State claims reports that Chin'ono is not well are false

HARARE - The state is claiming reports that freelance journalist Hopewell Chin'ono who is detained at Chikurubi Maximum Prison is not well are false. 'Contrary to social media speculation that political activist, Hopewell Chin'ono, who is remanded in cu...
Share via
x
More Information
x