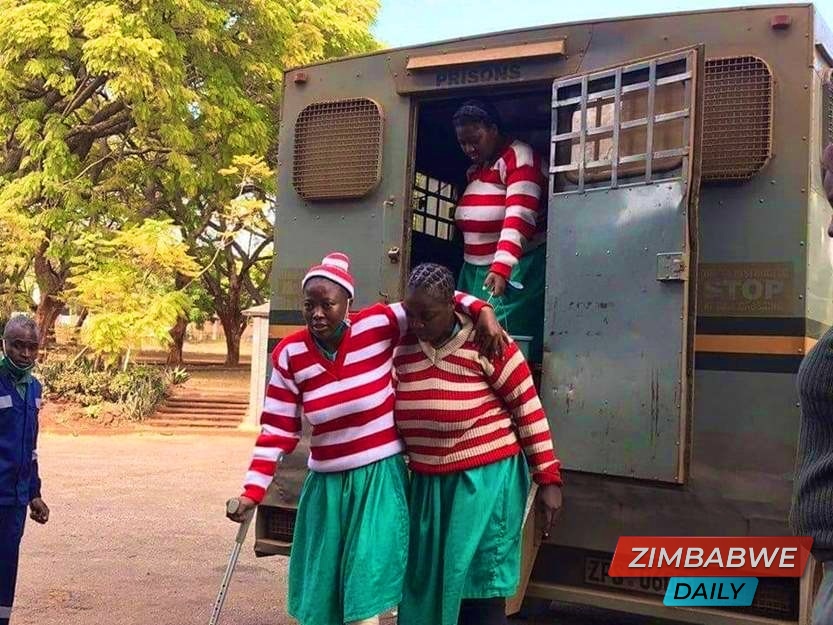 It means the trio will have to continue with the strenous bail conditions set for them were they are supposed to report at the police station three times a week.

The trio is accused of communicating falsehoods by alleging that they were abducted, tortured and  held incommunicado by some unidentified people.

These charges came after the three were allegedly abducted and totured after they had initially been arrested for violating lockdown restrictions when they participated in a hunger protest in Warren Park back in May.