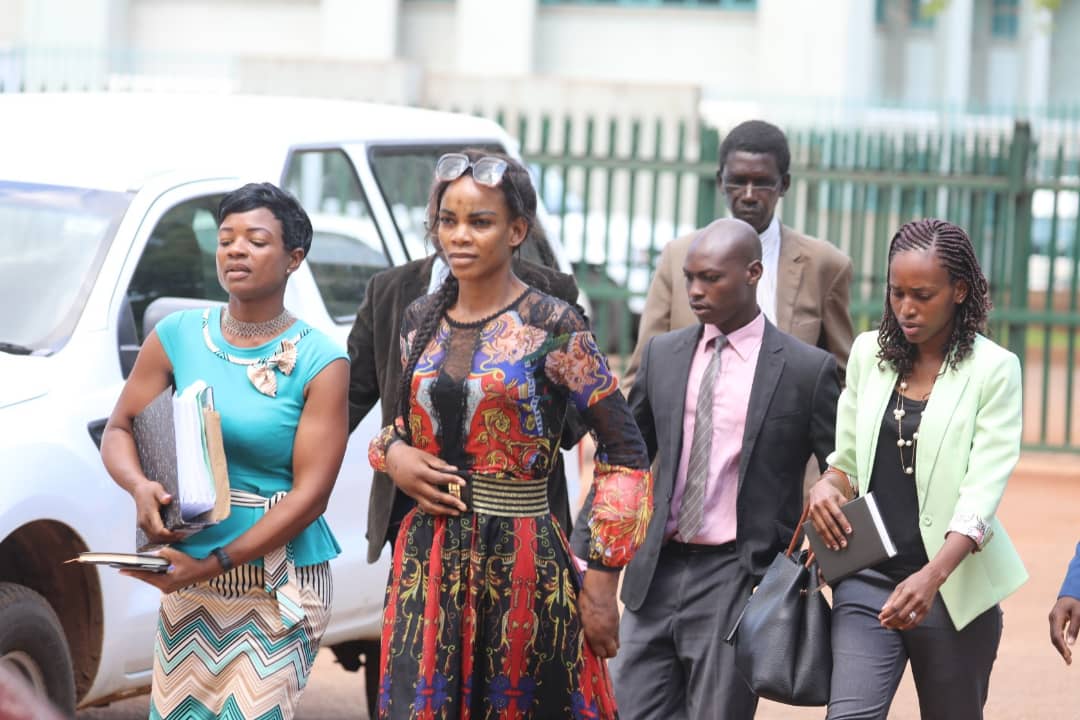 HARARE – The State yesterday filed an application to have Vice-President Constantino Chiwenga’s estranged wife, Marry Mubaiwa detained at Harare Remand Prison in order to ascertain if she is mentally stable to stand trial after two State doctors gave conflicting evidence about her readiness to stand trial.

Physician Charles Nyamukachi told the court that when he physically examined Mubaiwa, he concluded that she was fit to stand trial and was alert for close to an hour in court.

Mubaiwa, who is represented by Beatrice Mtetwa, is challenging the assertion that she is fit to stand trial.

She is accused of attempting to kill Chiwenga, money-laundering and assaulting her house maid at Hellenic School in Harare.

Nyamukachi told magistrate Lazini Ncube that the respiratory system examination that he carried out on Mubaiwa, as well as a cardio-vascular examination, had showed that she was generally stable.

“My examination took almost an hour and I think she would be in a position to be able to stand trial from what I saw,” Nyamukachi said, but added that he did not examine the effects of the drugs that she was taking on her mental state.

However, Makombe-Mazhandu said the results of her investigation showed that Mubaiwa was not fit for trial, and was suffering from a mental health disorder.

“Mubaiwa was suffering from depression, those were my findings. She is not able to stand trial. At the time I saw her, she had difficulty in concentrating and she failed to fully follow what I was asking her,” Makombe-Mazhandu said, adding that she was familiar with the drugs that Mubaiwa was taking, which could influence behaviour and make her drowsy and lack alertness.

The psychiatrist said the depression could be the result of Mubaiwa’s separation with her children for long.

“If she can be reunited with her children, the depression can be lessened,” she said.

Michael Reza, representing the State, said the law allowed an accused person suffering from a mental disorder to be examined by two government doctors.

He then filed another application to have Mubaiwa examined by prison doctors, which means that this would have to be carried out while she is locked up in prison.

Ncube postponed the matter to today for ruling.

Mugabe is a fool, but not for the reasons you think