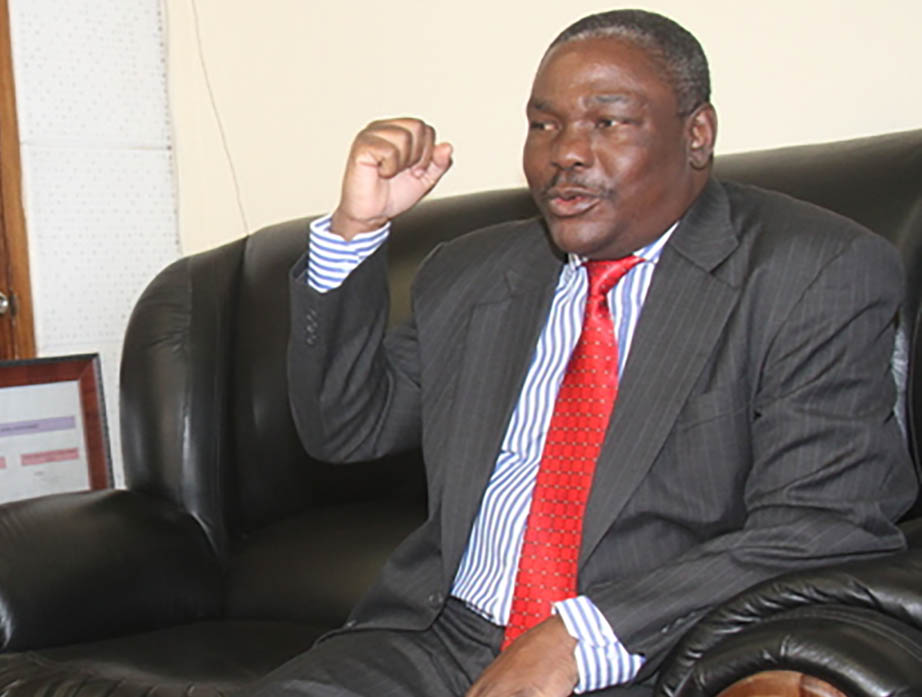 HARARE – Government says it is concerned with the increase in “falsehoods” claiming that certain government and top Zanu-PF officials have been affected by Covid-19.

The warning comes at a time when three ministers succumbed to Covid-19 within a week and multiple reports claiming that certain prominent individuals mainly aligned to Zanu-PF had also succumbed to the virus. Some of these reports were later dismissed.

In a statement, Home Affairs Permanent Secretary Aaron Nhepera said this was unacceptable and unethical.

“Government has noted with concern, recent developments where mainstream media, social media and individuals are spreading falsehoods on how the Covid-19 pandemic has affected the nations’ leadership. It is unacceptable and unethical to publish falsehoods in a democratic society.

The statement said some prominent individuals including top Zanu-PF officials such as Lieutenant General Rtd Mike Nyambuya who is also the Deputy President of the Senate, Victor Matemadanda and Patrick Chinamasa were also subjected to similar falsehoods.

Nhepera said such acts had the effect of causing despondency and alarm within the nation at a time it is battling with the pandemic.

“Let us be reminded that such acts have the effect of causing alarm and despondency not only to the individuals affected and their families but to the nation as a whole. This has a destabilising effect at a time when the nation is grappling with the Covid-19 pandemic.

“Members of the public are urged to desist from such tendencies that infringe on other people’s rights and cause unnecessary distress and anguish among the people affected.

“It is, however, a fact that the Covid-19 pandemic has dealt a devastating blow to our social circles, affecting as it has done, close family members, acquaintances, colleagues and many others dear to us. This is indeed the reality but gives no justification for anyone to spread blatant falsehoods that have the effect of destabilising the nation,” he added.

Nhepera also urged citizens to abide by the set regulations set by the World Health Organisation (WHO) and the national lockdown which was announced by the government.

Malawi President Set For an Official Visit To Zimbabwe

HARARE - Government says it is concerned with the increase in 'falsehoods' claiming that certain government and top Zanu-PF officials have been affected by Covid-19. The warning comes at a time when three ministers succumbed to Covid-19 within a week and...
Share via
x
More Information
x