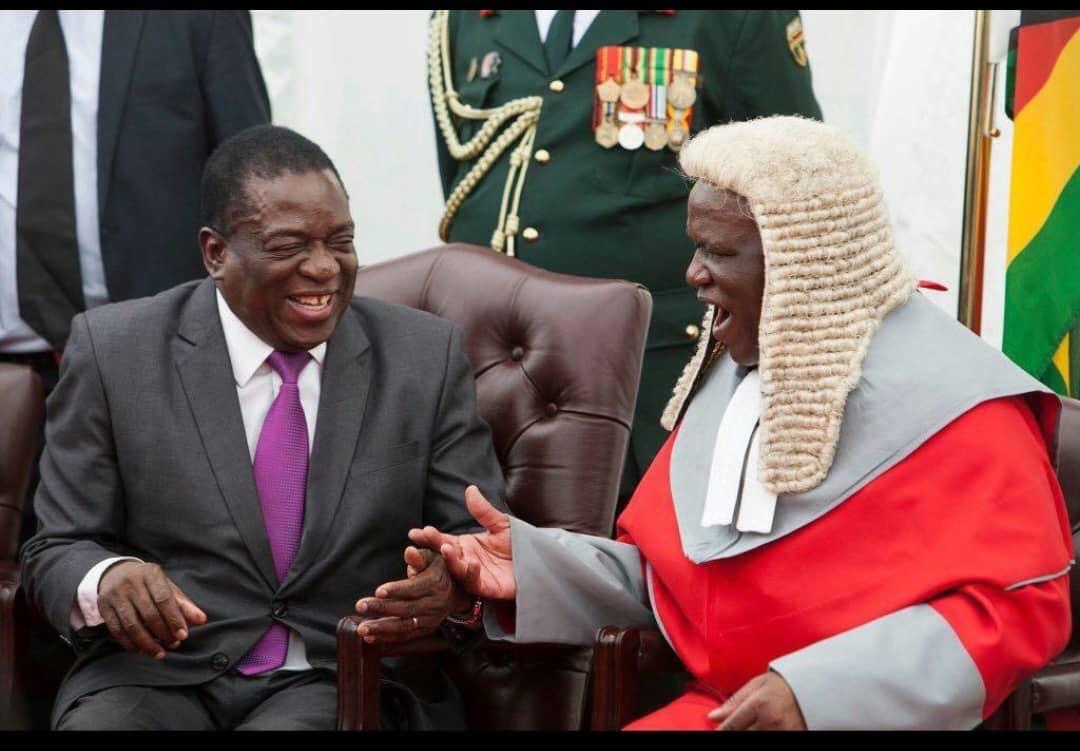 HARARE -President Emmerson Mnangagwa has again been dragged to court by two top lawyers Eric Matinenga and Beatrice Mtetwa for assenting to a Bill giving him powers to control the judiciary.

This is one of the many applications filed by individuals and others including the Young Lawyers Association of Zimbabwe, Musa Kika and Godfrey Karakadzai, who feel aggrieved by the move.

Constitutional Amendment (No.2) Act, among other things, allows the President to appoint the CJ, Deputy CJ and Judge President without subjecting them to open selection processes.

Other applicants in the Constitutional Court application by the two lawyers are Firninne Trust operating as Veritas and Valerie Ingham-Thorpe.

The four argue the amendment was in violation of the constitution.

“The Constitution is the supreme law of the country.

“Its basic structure must be protected. The basic structure of the Constitution of Zimbabwe is predicated on the principle of separation of powers, and independence of the judiciary.

Matinenga said Constitutional Amendment Bill No 1 of 2017, was passed by Parliament, in breach of Section 147 of the Constitution of Zimbabwe which provides that on the dissolution of parliament, all proceedings pending at the time are terminated and every Bill, motion, petition and other business lapses.

The case is yet to be heard.

HARARE -President Emmerson Mnangagwa has again been dragged to court by two top lawyers Eric Matinenga and Beatrice Mtetwa for assenting to a Bill giving him powers to control the judiciary. This is one of the many applications filed by individuals and oth...
Share via
x
More Information