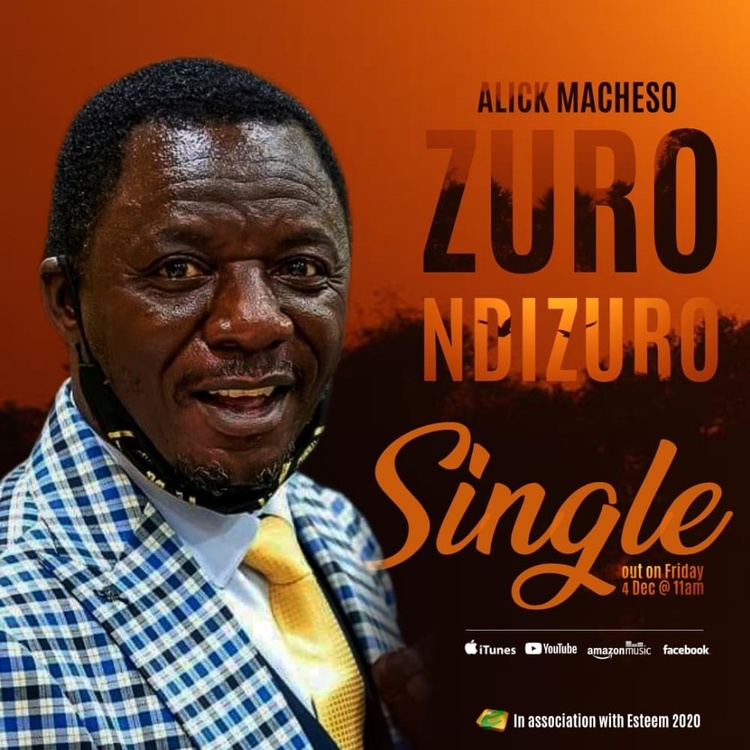 On Friday, Macheso is expected to release the Zuro Ndizuro single as a precursor to his forthcoming  album while on Saturday Sulu will release his album titled Entanglement, four years after his last album.

Orchestra Mberikwazvo publicist, Tich Makahamadze said they were releasing the album on Friday and they had already received exciting response from the fans.

“We are releasing our single on Friday (today) as we had promised and we hope fans like it. We are glad fans endorsed it long before it was released,” said Makahamadze.

He also said the new single will be available on various online platforms including I – Tunes, YouTube and Spotify while adding that they were already working on the visuals.

In a separate interview, Sulu’s manager, Carlton Mapurutsa said the preparations for the launch were complete.

“Everything is now in place and it is our wish that the launch will go according to plan.”

The latest project by Sulu roped in renowned music industry gurus including Oskid, Knowledge Nkoma and Oscar Chamba to work on the production.

Sulu already has 6 other studio albums with two of them having DVDs.

Makosi back in Zimbabwe and Single

Oskido Confirms That His Father Succumbed To Covid-19

HARARE - Music lovers will this weekend receive an early Christmas present, with Aleck Macheso and Sulumani 'Sulu' Chimbetu set to release their latest projects. On Friday, Macheso is expected to release the Zuro Ndizuro single as a precursor to his fort...
Share via
x
More Information
x