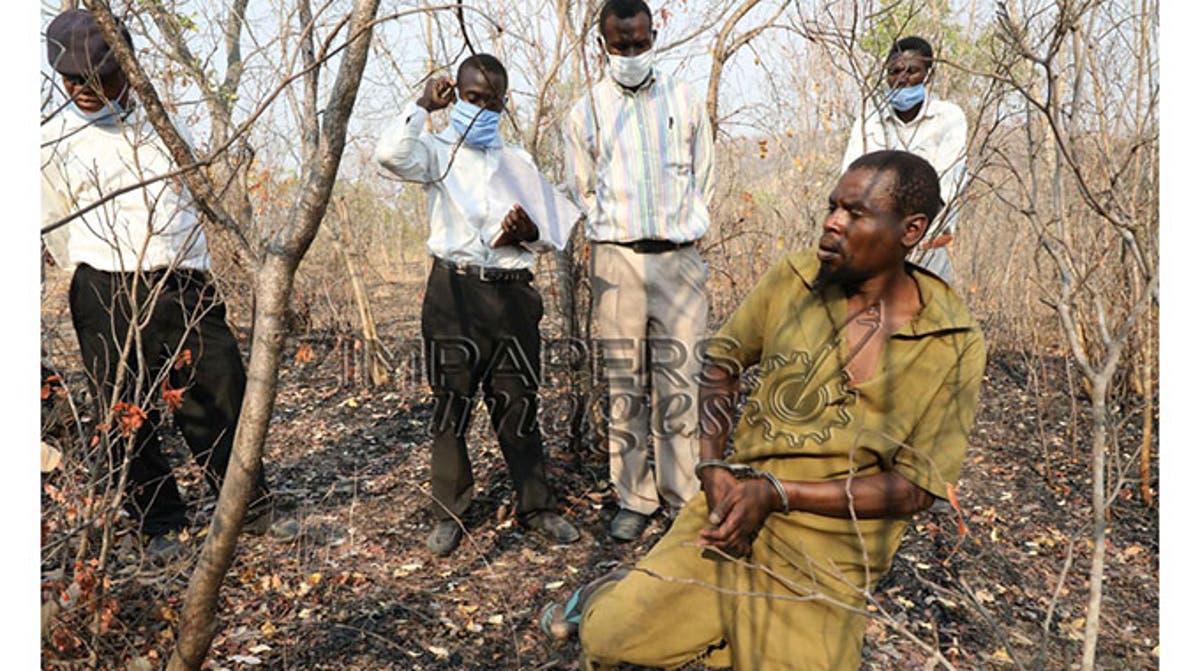 HARARE – High Court judge, Justice Munamato Mutevedzi, has warned suspects linked to the alleged ritual murder and mutilation of Tapiwa Makore from going back and forth in their evidence in chief.

This follows a recent application by one of the suspects, Tafadzwa Shamba, claiming that the evidence he gave, when he made indications to police on how he committed the offence, were made under duress.

Shamba and three others – Thanks Makore, Maud Hunidzarira and Tapiwa Makore Senior – are on trial for the murder.

Shamba’s lawyers had argued that he only complied in fear of further assaults from investigating officers.

However, Justice Mutevedzi told Shamba, and others, to take proceedings seriously.

“Police officers are allowed to use any means deemed necessary in order to obtain full information about a particular case.

“In this case Shamba was made to believe what he believed and confessed to committing the murder.

“The evidence by the State is admissible and the suspect must be put to his defence,” ruled Justice Mutevedzi.

During indications, Shamba had confessed that he lured the deceased to a secluded house, gave him a traditional brew and waited until he slept to slit his throat.

He alleged Tapiwa Makore Snr was with him and holding a torch when all this was happening.

Another witness, Joina Tangarire, who recanted her evidence, had said she bought meat which appeared like human flesh from Shamba.

The trial is still ongoing.

HARARE - High Court judge, Justice Munamato Mutevedzi, has warned suspects linked to the alleged ritual murder and mutilation of Tapiwa Makore from going back and forth in their evidence in chief. This follows a recent application by one of the suspects, T...
Share via
x
More Information