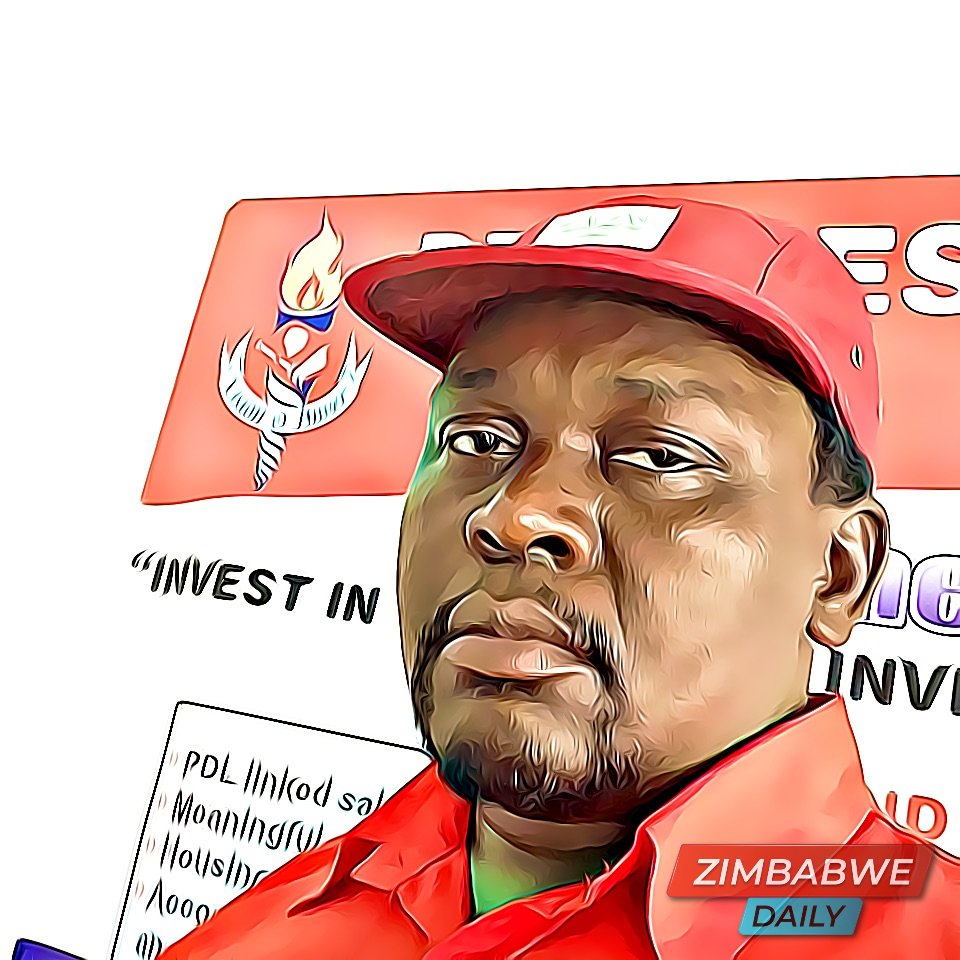 ZIMBABWE – Teachers Unions have mounted a united front and called out government’s attempt to bribe directors at both provincial and Head Office through “soft loans” of $200 000 each in a bid to force them to push teachers back to work on 28 September.

The loans are said to be already available and accessible within five days with some already receiving them as from 23 September.

The suspicions that government is trying to “grease” top officials in the Ministry of Education comes after teacher’s unions have individually and collectively declared themselves incapacitated and unable to facilitate the reopening of schools scheduled next week.
“As a United Front of of teachers in general and Ptuz in particular, we want to make it clear that this attempt to oil the directorate to drive teachers back to school is futile. We urge the directorate that govt’ generosity to them must never be abused against teachers.”

The statement also noted that among those who opened on 14 September, there were those who tested positive for Covid-19 thus it was imperative to test those who are yet to open before they report back to school.

Teachers have remained defiant and rejected government’s unilateral decisions to reopen schools before addressing fundamental grievances, key among them being the restoration of teacher’s salaries to be pegged at US$520 and to reflect the economic realities in Zimbabwe.

Another demand made by the teachers was that before schools are reopened, there must be compulsory Covid-19 testing for all teachers and students. They also demanded a Covid-19 allowance.

ZIMBABWE - Teachers Unions have mounted a united front and called out government's attempt to bribe directors at both provincial and Head Office through 'soft loans' of $200 000 each in a bid to force them to push teachers back to work on 28 September. ...
Share via
x
More Information