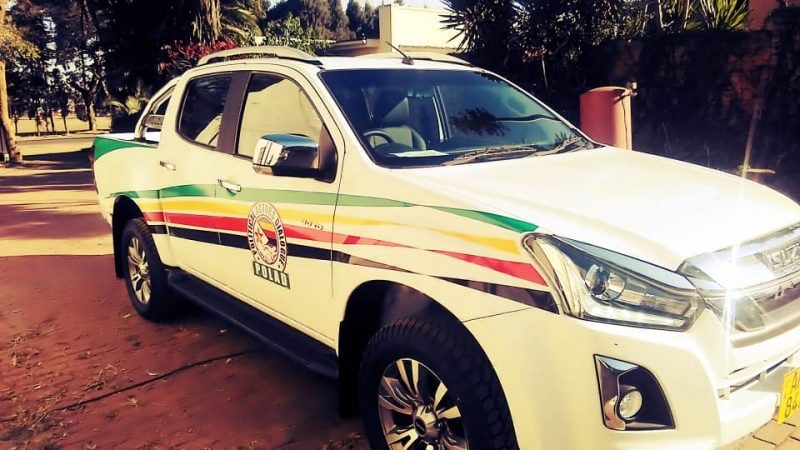 HARARE – The Amalgamated Rural Teachers Union of Zimbabwe (ARTUZ) has castigated a move by President Emmerson Mnangagwa to give cars to Political Actors Dialogue (POLAD) principals.

However, ARTUZ noted that Mnangagwa’s government has failed to provide adequate health care for citizens with very few ambulances available at public hospitals while it “wastes” taxpayers money on POLAD. ARTUZ said in a statement:

Sanctions imposed on social services. The health sector is collapsing, there is no water in taps and a collapsing education sector but the President channels tax payer’s money towards cars for POLAD clowns. Be an Education Steward today and help #SaveOurEducationZw. Education and dignity are rights.
Image

Team Pachedu, a group of activists with a presence on social media, also lambasted the government for its skewed priorities. Said the group:

Mnangagwa bought Isuzu cars for POLAD clowns who got less than 1% votes in 2018 using taxpayers money, yet 73% of Zimbabweans are totally against POLAD according to the Afrobarometer survey.
ED is wasting our taxes which could have been used to buy more ambulances.
Image
Speaking at the handover of the vehicles to POLAD principals at State House on Friday afternoon, Mnangagwa said:

The vehicles have been made identifiable and make sure it carries the dignity of POLAD.
The cars, you are not going to use as you see it fit, except that it must be for political work or developmental work.
Down the line, of course the other purpose belongs to POLAD, now that they are given to each political party.
In terms of regulations in the public sector, after three years we will then review and make sure that they can belong to you.