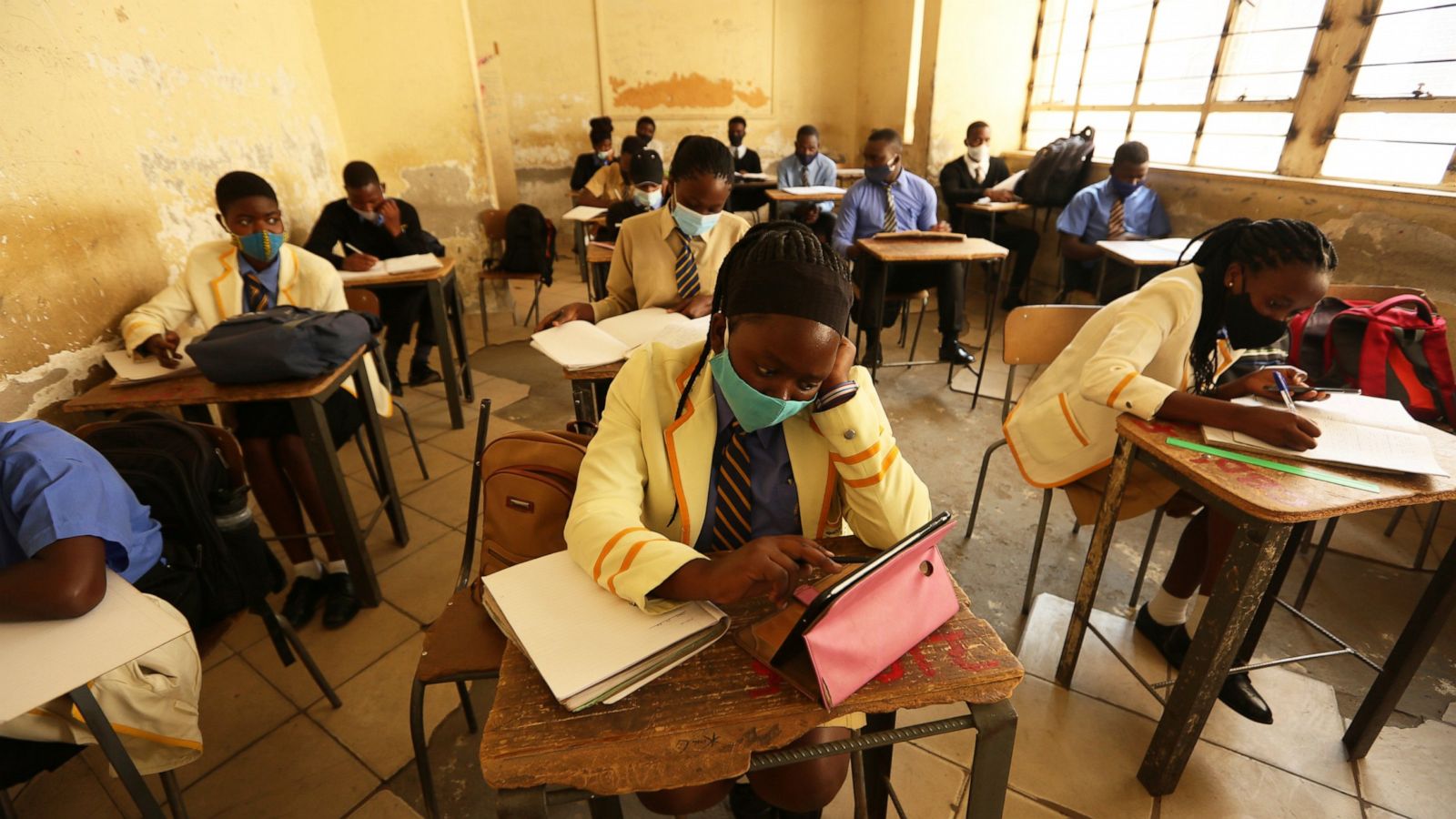 HARARE – Progressive Teachers Union of Zimbabwe (PTUZ) says teacher’s unions were not consulted on the decision to re-open schools as of 15 March 2021 as announced by the government yesterday.

Writing on his Twitter handle, PTUZ Secretary-General Raymond Majongwe said the teachers were shocked by the unilateral decision made by the authorities.

“We are shocked gvt yesterday announced school opening dates.Cabinet and the Ministry of Education consulted NOONE. Like we always say gvt should learn to engage.There are several things we need to agree on.Salaries,Easter holidays, vaccinations, PPEs etc. Let’s talk,” Majongwe said.

Loosely translated the above statement means: “Union assist us, we don’t have any money to go to work and buy food. The salaries we got are already finished and their dates are not feasible.”

Information Minister Monica Mutsvangwa yesterday announced that schools will reopen on a slightly phased process, with exam classes opening on the 15th of March while the rest of the classes will re-open the following week.

The government and teachers have to date failed to reach an agreement on various issues including salary reviews since teachers declared incapacitation last year.

Teachers want their salaries to be restored before October 2018 where the lowest-paid received a monthly salary of US$520.

ZANU-PF shuts door on ANC, says put your ‘errant elements’ on a leash

Zimbabwe, Where is our anger?

Teacher's Unions Not Consulted on Reopening of Schools

HARARE - Progressive Teachers Union of Zimbabwe (PTUZ) says teacher's unions were not consulted on the decision to re-open schools as of 15 March 2021 as announced by the government yesterday. Writing on his Twitter handle, PTUZ Secretary-General Raymond ...
Share via
x
More Information
x