The 2023 battle…We have already won: ED…We coming for you: MDC-A tells Zanu PF 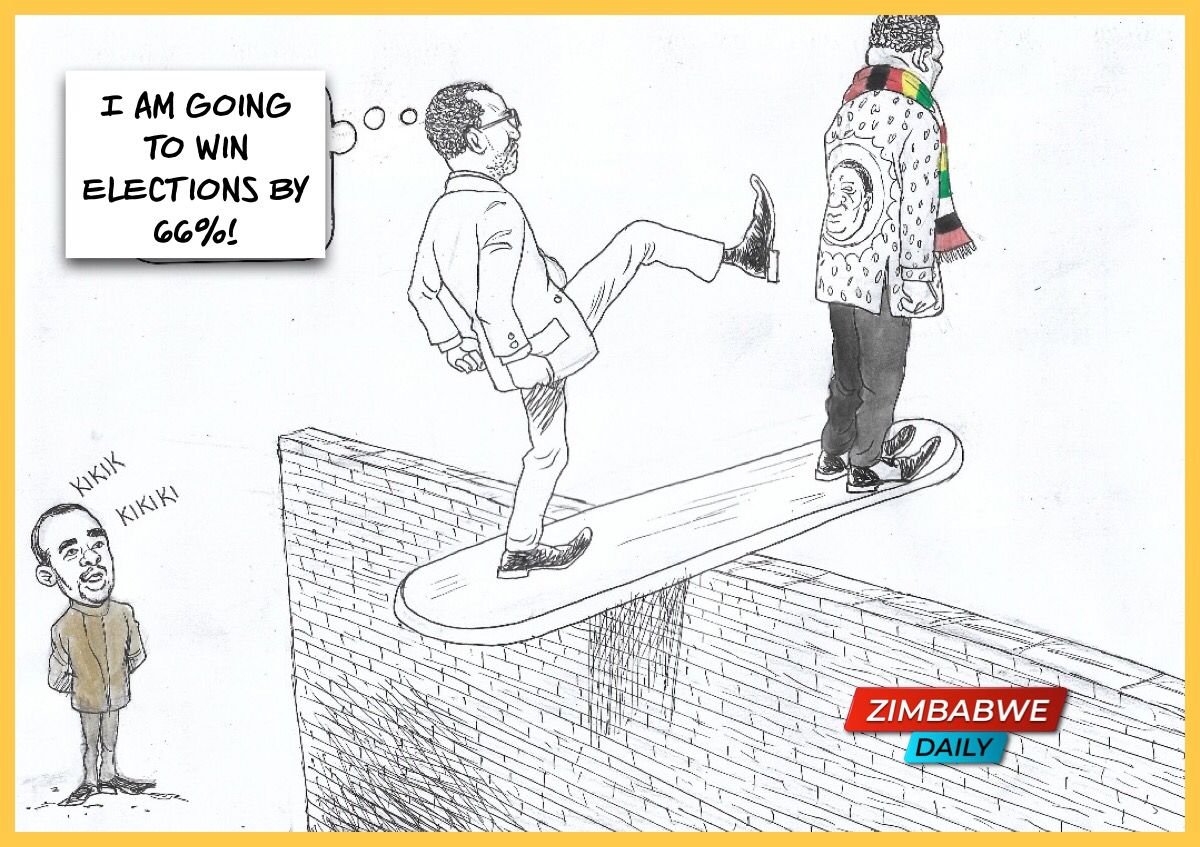 HARARE – President Emmerson Mnangagwa has declared a Zanu PF victory two years ahead of the general elections, telling party supporters at the just-ended annual conference in Bindura that his party will elbow out the opposition from all urban councils.

The opposition MDC Alliance has won in most towns and cities in recent previous elections, with Zanu PF’s stay in power predicated on its rural strongholds. However, Mnangagwa told the party faithful that he had already sealed the 2023 victory.

“The mantra musangano kumacell (the party is stronger in cells) will undoubtedly see us predetermine and realise our resounding 2023 harmonised general election victory. The organisational reach of our party must continue to widen, capturing the greater part of our nation. We are, indeed, winning our election before election date,” Mnangagwa said.

“The opposition party is going to win the 2023 elections, and it is going to do so resoundingly. We are currently carrying out an intensive voter registration campaign in villages, towns and cities to ensure we galvanise six million citizens to vote for change,” she said.

“We are mobilising the citizens to turn out to vote in their millions and defend that vote vigilantly.

“We are building a polling agent defence system to ensure the vote is protected from rigging through a polling station-based mobilisation and monitoring programme.”

Mahere said the opposition was not sitting on its laurels and would run the biggest electoral campaign that the country has never witnessed.

“We will run the biggest electoral campaign that’s never been seen in the region and ultimately win Zimbabwe for change. This is why our new candidate selection procedures will give communities the power to decide which leaders will represent them,” she
said.

The Zanu PF camp feels that it is gaining traction on the diplomatic front after Mnangagwa was invited to COP26 in Glasgow, Scotland, in the United Kingdom (UK).

Mnangagwa, who flew out to Scotland yesterday, told delegates at his party conference that he would likely meet British Prime Minister Boris Johnson, in what he described as a diplomatic victory for his government.

“I travel to Glasgow in the United Kingdom after over two decades have passed without Zimbabwean leadership going to the UK. I have been invited by Boris Johnson and he has indicated he might meet me in Glasgow one-on-one as well as other leaders like Prime Minister of India (Narendra Modi), and we will be meeting others on Monday or Tuesday,” he said.

Mnangagwa claimed Zanu PF had been vindicated by the report released on Thursday by the United Nations special rapporteur Alena Douhan, who said targeted sanctions imposed by the United States and the European Union were affecting Zimbabwe.

“We should congratulate ourselves that we have never been wrong and we shall continue always being right,” he said.

“And those who have been found outside the law should reckon and take their position.”

The 2023 battle…We have already won: ED…We coming for you: MDC-A tells Zanu PF

HARARE - President Emmerson Mnangagwa has declared a Zanu PF victory two years ahead of the general elections, telling party supporters at the just-ended annual conference in Bindura that his party will elbow out the opposition from all urban councils. The...
Share via
x
More Information