The fall of Barcelona: Swift, self-inflicted and humiliating 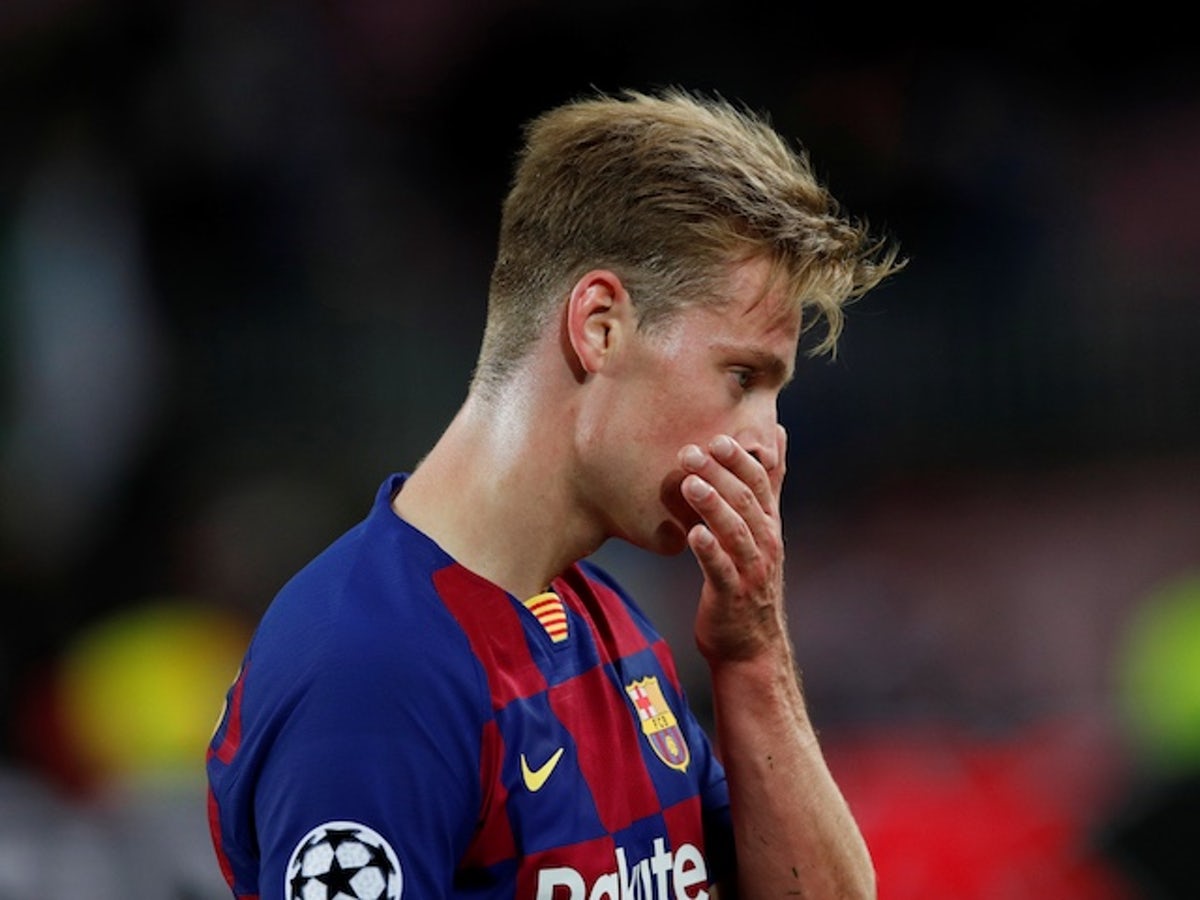 SPAIN – From the highs of two recent trebles to the lows of Europa League football, Barca are no longer among the game’s elite For the first time in over two decades,  Barcelona have suffered a Champions League group-stage knockout. Fans will have to get used to the unfamiliar feeling of Thursday night games in a competition the club has never played in since it was rebranded as the Europa League.

That change will be the first of many, as new coach Xavi saw the scale of the rebuild needed laid bare on Wednesday night at a chilly Allianz Arena.

The cold truth is this may be the last Wednesday night date in Europe Barca have for some time, because they have a fight on their hands to finish in the top four in La Liga and qualify for next season’s Champions League.

The 3-0 thrashing by Bayern Munich is just the latest gut-punch; the Catalans are reaping what they have sown over the past few seasons, with the chief culprit former president Josep Maria Bartomeu. How have Barca fallen this far? “The management, it’s as simple as that,” said Gerard Pique on Tuesday.

Disgraced chief Bartomeu led the club to the brink of financial, economic and institutional crisis and that only worsens now, with the club’s budget accounting for income for progressing to the Champions League quarter-finals.

Hopes of making signings in January grow slimmer still with this elimination, while the club’s hopes of finding €1.5 billion (£1.3bn/$1.7bn) in financing for their new Espai Barca project may also be damaged.

Xavi looked on with a grimace on the touchline, impotent in the face of Bayern’s casual show of force, although this elimination was always likely despite his positivity about the club’s chances.

The 3-0 defeats against Bayern and Benfica earlier in the group stage gave Barcelona an uphill challenge, which the many injuries they have suffered compounded.

However, as Ousmane Dembele blazed a chance over the bar in the first half it was impossible not to think of the club’s decision to sign him over Kylian Mbappe in 2017, when they were flush with cash from Neymar’s sale to Paris Saint-Germain.

Mbappe, who shone for PSG on Tuesday night, may sign for Real Madrid this summer when his contract expires and rub salt in Barcelona’s wound. Record signing Philippe Coutinho came off the bench to no effect in the second half. He did far more damage on loan at Bayern, twice netting in the humiliating 8-2 destruction in Lisbon in 2020.

The club have lost their greatest-ever player in Lionel Messi because of their financial woes, while Luis Suarez and Antoine Griezmann were forced out for similar reasons. All three will be in the last 16 and might flick on their televisions on Thursday nights to see how their old colleagues are doing among Europe’s second class.

Some of them may not stick around for much longer. Xavi enthused about the chance to coach some of his former team-mates, including Pique and Jordi Alba, but both suffered in Munich. The former was taunted by Robert Lewandowski for the first goal, while the latter retired injured, a constant problem for the left-back these days.

Clement Lenglet and Oscar Mingueza were leaden-footed as Muller headed home, neither good enough to compete at this level.

Marc-Andre ter Stegen was to blame for the second goal, making a mess of Leroy Sane’s strike from distance, with the German goalkeeper far from his 2017 peak.

Sergino Dest looked lost on the right wing and was hooked at half-time, leaving only Ronald Araujo as a reliable defender.

The Uruguayan impressed even as those around him fell to pieces, but rebuilding the rest of the defence will take time. And the attack, as it has been in the post-Messi era, was toothless too.

While to an extent defenders can be coached to play in Barcelona’s style, La Masia has never churned out quality attackers on a regular basis. Barcelona have looked elsewhere, bringing in the likes of Neymar, Suarez, Samuel Eto’o, Ronaldinho and others. They can’t sign players in that tier either in the foreseeable future.

The one positive to hold on to is the progress of their young midfielders, Gavi, Pedri and Nico Gonzalez, although some of Europe’s giants may look to test Barcelona’s resolve with bids in the summer – teams that may be more attractive than the Catalans, perhaps for the first time ever, and with tumbleweeds in the bank account, some at the club may be tempted.

From the dizzying heights of winning the treble – twice – to this descent to the Europa League, Barcelona’s fall has been swift, self-inflicted and humiliating.

The fall of Barcelona: Swift, self-inflicted and humiliating

SPAIN - From the highs of two recent trebles to the lows of Europa League football, Barca are no longer among the game's elite For the first time in over two decades,  Barcelona have suffered a Champions League group-stage knockout. Fans will have to get...
Share via
x
More Information