The Unveiling of Unveiled 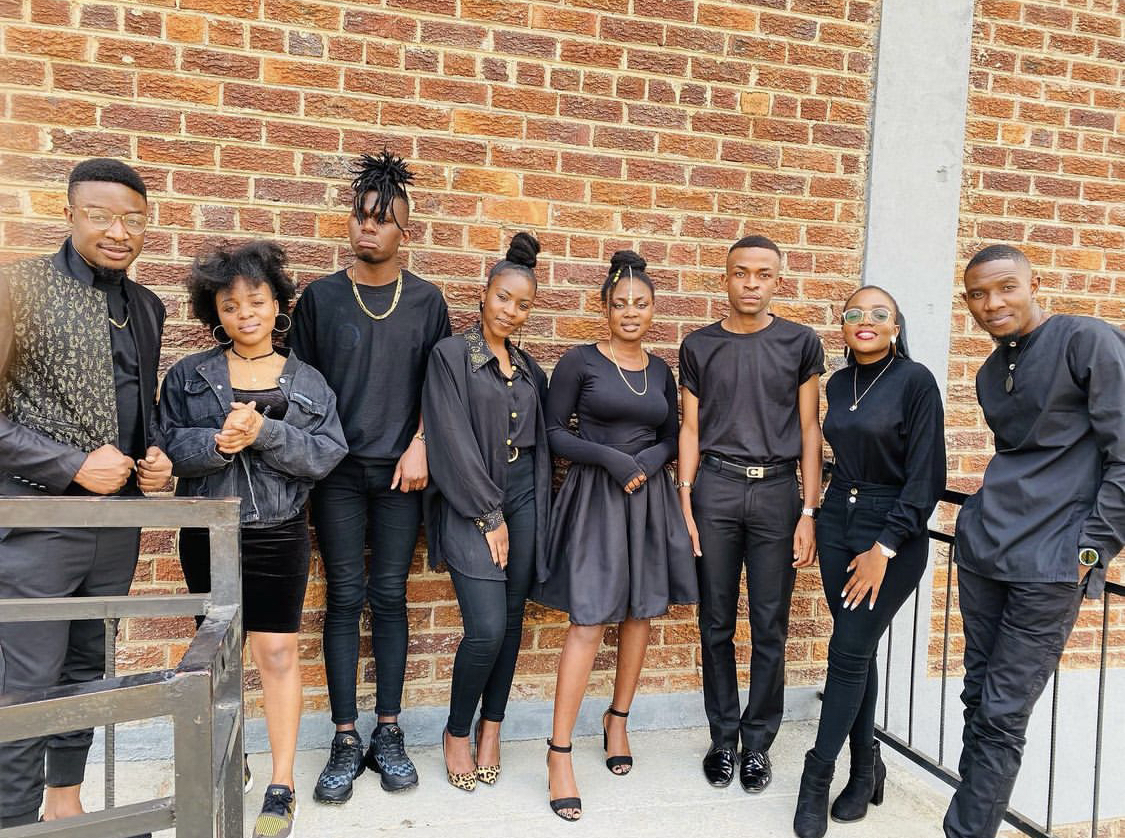 The Old Mutual Amazing Voices 2021 regional competition unveiled a new music outfit, Unveiled, enabling them to break out of obscurity into the limelight.

“The competition itself gave us ground to say, this is Unveiled because prior to this, not many people knew about us,” said Unveiled spokesperson Ashley Mapfumo.

He added that although they failed to take the cup home, the show gave them visibility which they leveraged on to warm their way into the hearts of gospel loving Zimbabweans and thereby positioning them as a force to reckon with among other gospel outfits like Zimpraise and Joyful Praise.

After their newfound fame, Unveiled started doing covers by other musicians and hymnals. Of note is their rendition of the hymn “Ndoda” which was an instant hit and went viral on Tick tock. The song attracted the attention of Nash TV and renowned award winning gospel songbird, Janet Manyowa.

Their appearance at the prestigious regional Old Mutual Amazing Voices competition as well as their viral rendition of “Ndoda” paid off as the group were invited to perform at NAMA.

He said NAMA executive director, Napoleon Nyanhi, highly praised the gospel music outfit’s drive to pursue their dreams and explore their creativity and explained that they were a NAMA perfect fit since the awards were concerned about making room for creativity and innovation in the arts and entertainment industry.

The new kid on the block is the brainchild of Joshua Mtima, who started the group with his two sisters. Ironically, the Amazing Voices competition is what gave birth to Unveiled as it is known today.

The regional competition is a group competition that takes a group of at least six people. Between Mtima and his then “family outfit” and the $100 000 coveted prize money was an additional three members. This stumbling block led the creative to think outside the box and audition other members for the spot.

According to the group, doing covers was not accidental but a strategic move to position themselves in the music industry and garner followership before they started showcasing their original music.

The cover “Munoshamisa” became a hit after finding its way onto one of the local radio stations. The group took that as a sign that they were ready to offer their own music to the world. Against all odds, they released the single track “Hold On” accompanied by a tastefully done video matching international standards. Their original track was well received and is doing well.

The Unveiling of Unveiled

By Simba Lyn Chidavaenzi The Old Mutual Amazing Voices 2021 regional competition unveiled a new music outfit, Unveiled, enabling them to break out of obscurity into the limelight. “The competition itself gave us ground to say, this is Unveiled because pr...
Share via
x
More Information