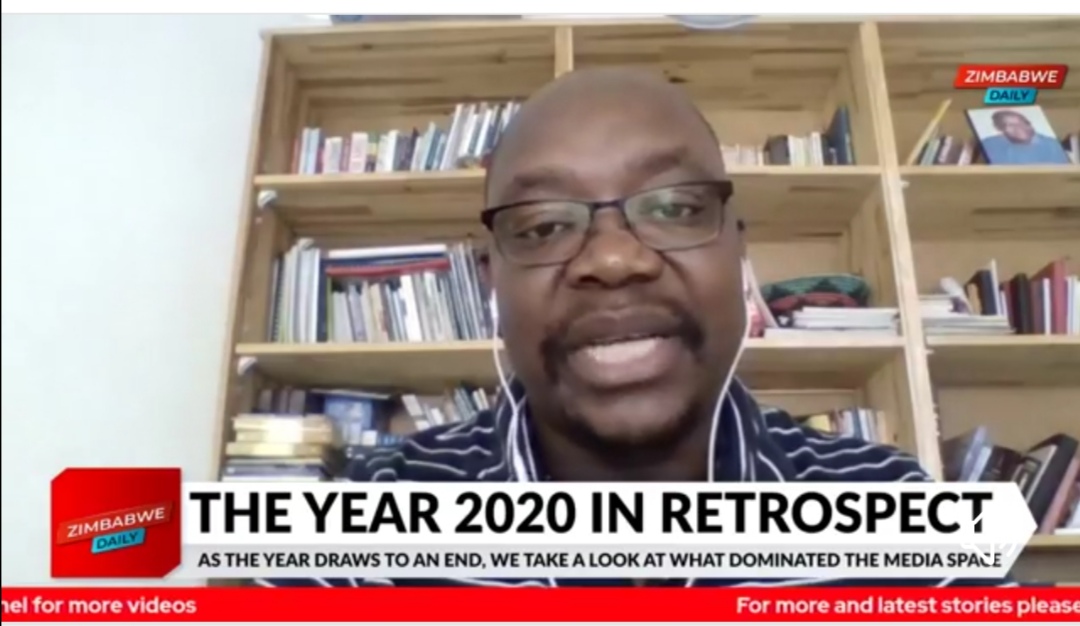 HARARE – Zimbabwean journalist and media expert Rashweat Mukundu said the country’s media landscape is one that is still characterised by contradictions where the government has continued to maintain a firm grip on the media while creating a false impression of reforms.

Mukundu said while there were positives with the direction the media sector was taking, for example, the licensing of the community radio stations and independent television stations, the regime had continued to hinder the independence of the media, citing the government’s stronghold on state media among other concerns.

“It’s a mixture of the positive and negatives. The year comes to an end with some significant changes having been made at the media policy level or media regulation level, key being the licensing of few community radio stations, the licensing of a few television stations outside the Zimbabwe Broadcasting Corporation.

“This is a society of huge contradictions in which much could have been achieved not only in 2020 but from the transition in 2017 and to date,” said Mukundu.

Adding that the issues currently faced by the media industry were simply a mirror of the state of the nation and that the so-called media reforms happening were just meant to create a false impression to mask a failure to make genuine reforms.

“So the challenges within the media sector largely reflect the socio-political challenges that we face as a society. The media policy, media openings that we are seeing are following the political trajectory, which is the consolidation of power by the military establishment.

“I agree with many analysts who said Zimbabwe is largely a military state with a facade of democratic pretension as if it were regular elections. But if we really look at the power brokers, we are looking at the men at Josiah Magama Barracks formerly KG6.

“So the opening up of the media is seen as a low hanging fruit that the government can throw at the International community to indicate interesting reforms.”

He further stated that Zimbabwe was witnessing the weaponisation of the media for political ends, referring to the way journalists from the private media houses were being victimised through arbitrary arrests, harassment and torture while conducting their work.

The media expert further claimed that the attitude towards the media by the state had not changed, rather it was a continuation of the Robert Mugabe era.

He cited the incidents were security agents have been seen beating up journalists and the continued operation of the State media such as ZBC where it’s still rare to see dissenting voices from the establishment being given space.

HARARE - Zimbabwean journalist and media expert Rashweat Mukundu said the country's media landscape is one that is still characterised by contradictions where the government has continued to maintain a firm grip on the media while creating a false impress...
Share via
x
More Information