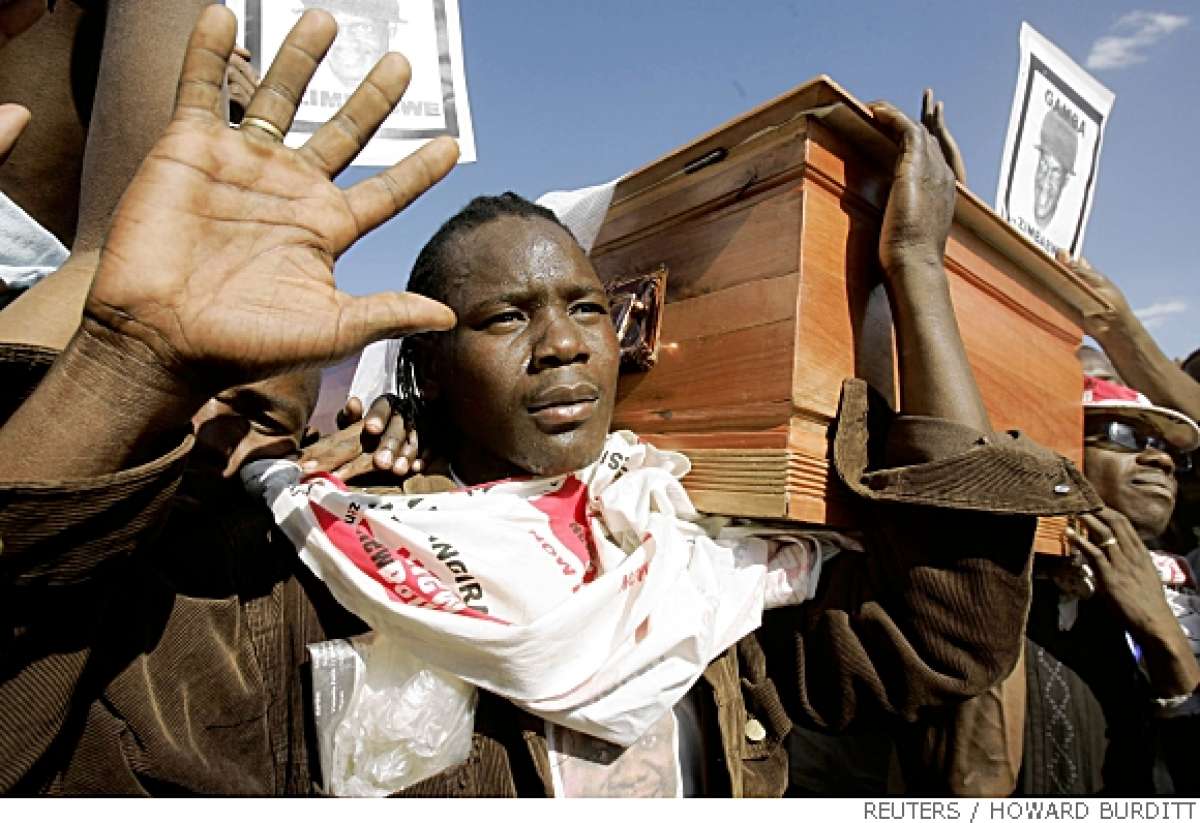 HARARE – Political think tank, the Election Resource Centre (ERC) has predicted that the 2023 elections will be disputed due to lack of electoral reforms, ensuring that the country would remain polarised for the foreseeable future.

ERC chairperson Trust Maanda told NewsDay that lack of reforms meant that the election would likely produce a disputed outcome just like what transpired in 2018.

Zimbabwe is due for elections in 2023, and opposition MDC Alliance leader Nelson Chamisa has maintained that President Emmerson Mnangagwa stole the 2018 election from him.

While the Constitutional Court dismissed his challenge, former Information minister Jonathan Moyo has claimed in a recent book, Excelgate: How Zimbabwe’s 2018 Presidential Election, that empirical evidence suggested that Chamisa actually won 66% of the vote, compared to Mnangagwa’s 33%.

“The post-2018 election environment has been dominated by the non-implementation of key reforms, most of which have been repeatedly raised by election observer groups in previous elections,” Maanda said.

“Three years since the 2018 harmonised elections and two years to the next, a promise of expedited reforms continues to be ignored and is now seemingly beyond reach.

“It should be noted that the Zimbabwe Electoral Commission (Zec) has taken a piecemeal approach in recommending proposals to the alignment of electoral laws, policies and practices with the Constitution and international best practices.”

Maanda said there was also a failure to significantly revise key electoral laws, and to address the partisan conduct of State security agents, traditional leaders and unfair coverage of political parties by the State media.

“The 2023 harmonised elections will be marred by the same weak policies that haunted the 2018 elections,” he said.

“Electoral reforms, if not addressed, will likely result in the same disputes arising as witnessed in the 2018 harmonised elections.”

The ruling Zanu PF party recently bragged that it was tied to the military to ensure its political hegemony in the country, leaving no doubt that it expects to use the army to maintain its stranglehold on power.

HARARE - Political think tank, the Election Resource Centre (ERC) has predicted that the 2023 elections will be disputed due to lack of electoral reforms, ensuring that the country would remain polarised for the foreseeable future. ERC chairperson Trust Ma...
Share via
x
More Information