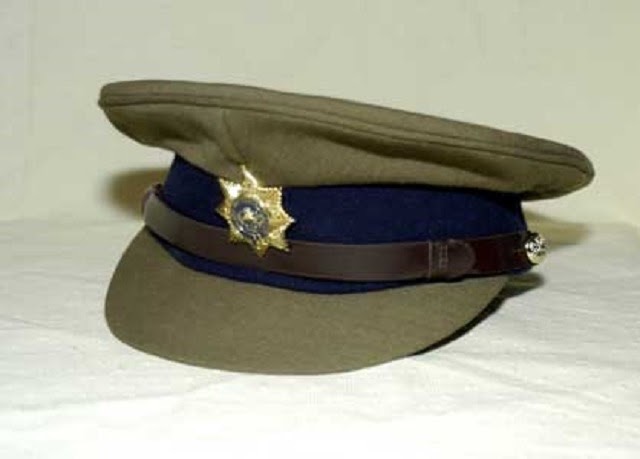 A TOP cop has appeared in court after he was allegedly involved in an accident while driving an exhibit vehicle.

It is the State’s case that on March 24 this year, the Zimbabwe Anti-Corruption Commission (Zacc) received an anonymous report pertaining to abuse of recovered exhibit motor vehicles at the Central Investigation Department (CID) Vehicle Theft Squad, Southerton, Harare.

Mutsengi allegedly took one of the vehicles, a Mazda BT50 Club Cab, from the Southerton exhibition yard for personal use.

Following the tip off, on June 7 Zacc launched an investigation and the vehicle in question was recovered at a garage at corner Main and Soutter Road, New Ardbennie in Harare, where it was being repaired under Mutsengi’s instructions.

Further investigations revealed that on January 14, 2020, detectives at the CID Vehicle Theft Squad in Southerton recovered a vehicle which was allegedly stolen from a Mozambican national, Promise Sabawu Waize, who was crossing into Zimbabwe at Nyamapanda Border Post. It was also established through Interpol that the vehicle belonged to a South African national, Domian-Lee Kockolt, who was robbed at gunpoint in Durban, South Africa.

The vehicle was driven to CID Vehicle Theft Squad, Southerton where it was secured under exhibit number 11/20 and enquiry report number 04/20.

Further investigations also established that on February 24 last year at around 0530hrs and at corner Glenara and Samora Machel Avenue in Harare, Mutsengi was involved in an accident driving the exhibit motor vehicle, where it was extensively damaged.

Mutsengi misrepresented to the police officer who attended the scene that the vehicle belonged to the force and was registered as such.

The State alleges that Mutsengi acted contrary to and inconsistent with his duties by showing favour to himself when he used an exhibit vehicle for personal gain. It is alleged that Mutsengi used the vehicle from January 14 to February 24 2020.

'There Is No Wounded Lion' – Tsvangirai Tells Mugabe

A TOP cop has appeared in court after he was allegedly involved in an accident while driving an exhibit vehicle. Chief Superintendent Kirisipen Mutsengi (55), who is officer commanding Vehicle Theft Squad in Harare, yesterday appeared before magistrate Sta...
Share via
x
More Information
x