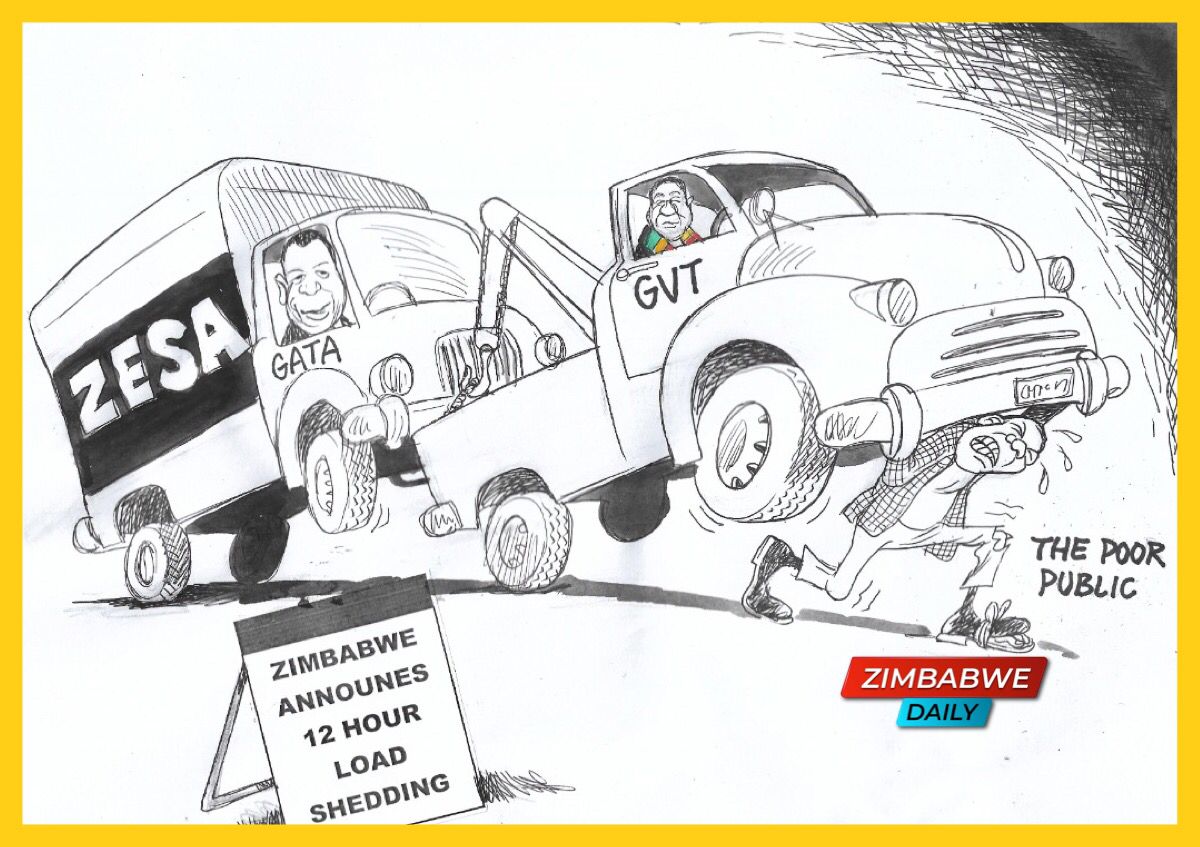 HARARE – Zimbabwe’s electricity grid collapsed Tuesday plunging most parts of the country into a blackout and worsening the already dire supply situation. The Zimbabwe Electricity Supply Authority (Zesa) confirmed the grid collapse in a statement saying it was caused by refurbishments at the Kariba Dam which resulted in three units being taken out.

“ZESA Holdings would like to advise its valued customers countrywide that there is an increase in load shedding outside the publicised schedules due to the refurbishment works on the Kariba Dam wall,” the power utility said.

“The refurbishment works have resulted in the taking out of 3 units at Kariba South Hydro Power Station today, 14th December2021. The power utility further advises that this has resulted in depressed generation, resulting in an increase in load shedding. Customers are advised to use the available power sparingly to minimise the effects of load shedding,” the statement read.

The decades-old electricity problem is a striking example of Zimbabwe’s deep-economic crisis, underlined by corruption, waste of public money, mismanagement and failure to reform.