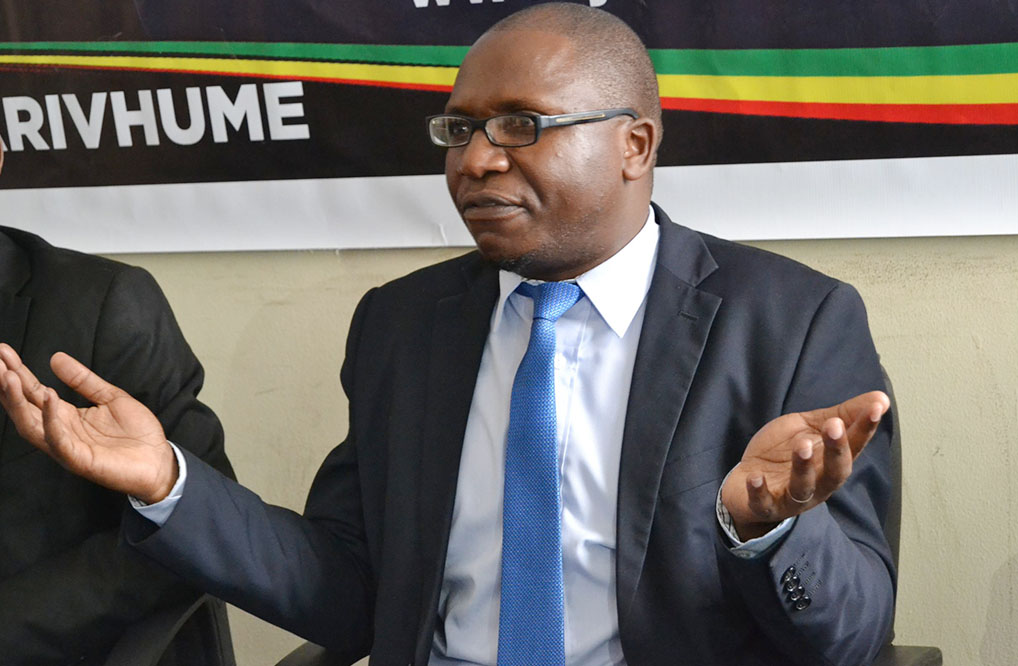 Ngarivhume’s TZ party joined several other parties in 2018 to contest the elections under the MDC Alliance coalition.

“Some people are asking me to revive Transform Zimbabwe- the political party I lead. But I believe now is the for a new kind of mature politics. @nelsonchamisa leads the largest opposition party. By virtue of that, he deserves our support.

“The MDC-A is the voice of the people on the international stage and it’s time the world heard from us. #timetoact,” he wrote on his Twitter account.

Ngarivhume added that he hoped the MDC Alliance would engage the citizens and lead the calls for reforms.

“My hope is that the MDC-A’s leadership may begin to engage the people of Zimbabwe and guide the process for reforms working with regional and international partners to take head-on the abuses in our country,” he added.

He (Ngarivhume) became popular in 2020 after being a key organiser of the 31st July Movement which sought to challenge the ongoing corruption within government ranks.

The anti-corruption demonstrations which were slated for 31 July 2020 raised panic from the government which responded by arresting key organisers and supporters of the protests including Ngarivhume and veteran journalist Hopewell Chin’ono.

HARARE - Transform Zimbabwe (TZ) leader Jacob Ngarivhume says he is backing MDC Alliance President Nelson Chamisa despite calls by some sections that he revives his political party. Ngarivhume's TZ party joined several other parties in 2018 to contest the...
Share via
x
More Information