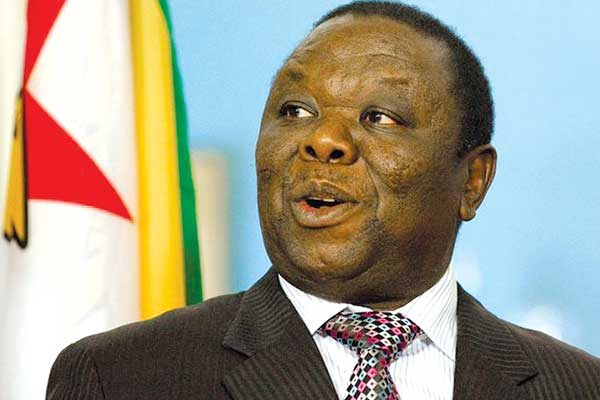 HARARE – The Morgan Tsvangirai led MDC-T has ended its election boycott and will now contest the 2018 general polls despite its “No Reforms, No Elections” campaign adopted in 2014.

Zanu PF has capitalised on the “No Reforms, No Elections” campaign by grabbing all parliamentary by-elections held since last year as MDC-T boycotted.

“We are preparing to participate in the 2018 elections and we are very categorical about it,” Tsvangirai told journalists at the Bulawayo Press Club on Friday night.

“What we are saying is that when we go to that election, it must give the people the confidence that the election will not be usurped like the 2013 one.”

He added: “We are participating in the 2018 elections and we are very confident that obstacles that were placed in our way before will be removed by the time we go to the polls.”

The MDC-T leader, however, insisted on key electoral reforms to ensure a level playing field.

“Our demand for no reforms no elections, was a campaign. It was not a decision to boycott the 2018 elections. We are not boycotting any election, come 2018. We are going to be there,” he said.

A decision to boycott by-elections did not go down well with MDC-T officials and legislators, especially those from Matabeleland where Zanu PF had in the past struggled to make inroads.

In Bulawayo, Zanu PF had not won a single seat since 2000.

“As an electoral management body official, it is good news as it reflects a vote of confidence in the electoral reform processes done so far. We have taken charge of the voters’ roll from the registrar general,” Moyo posted on his Facebook page.

“We have also introduced marker pens and not ink dipping. We are preparing for biometric voter registration. That is how far we have gone so far, but we still have a few more things to do and we are happy that people are already happy.” Source – The Zimbabwe Standard