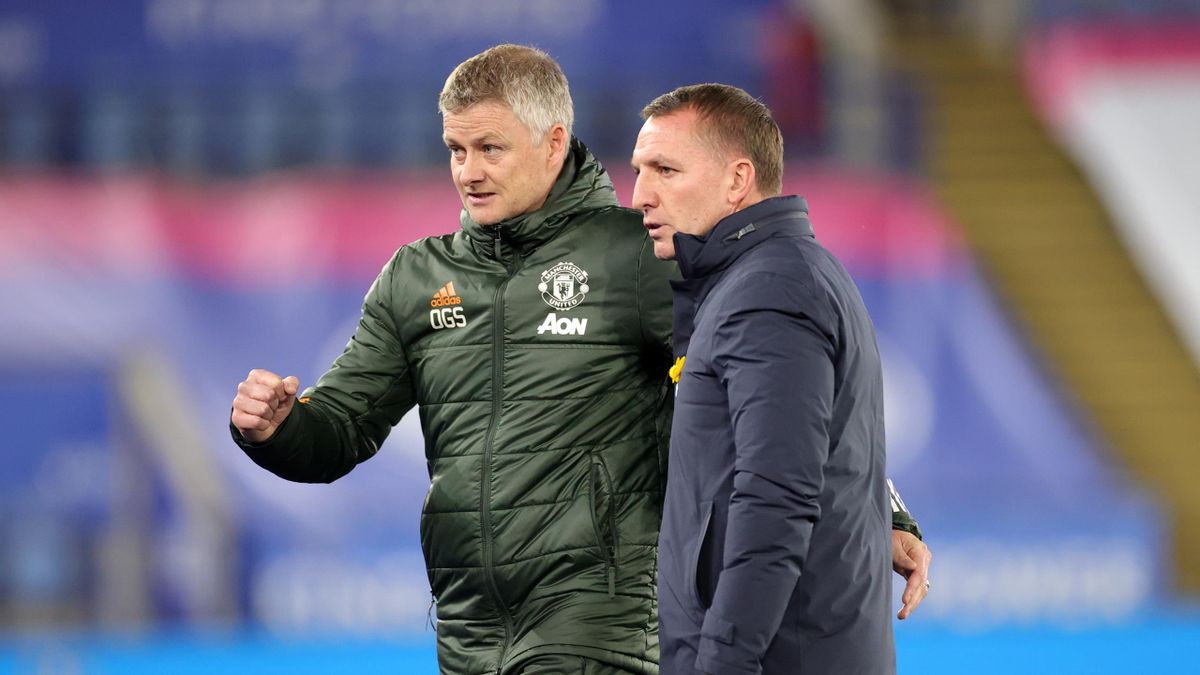 ENGLAND – Man Utd’s hope of stabilising their season will rely on the return to fitness of two key players who missed the Manchester City defeat. Ole Gunnar Solskjaer has had some huge selection dilemmas to deal with in his managerial career and this weekend he is set for a pivotal one which could define his future at Manchester United.

The Norwegian remains under immense pressure to turn things around at Old Trafford but while incessant reports focus on his potential sacking he is crucially still being backed by the club and preparing for a match as normal.

With only one win in their last six Premier League outings it is crucial United respond in style against Watford this weekend ahead of another unenviable run of matches which sees them face Villarreal, Chelsea and Arsenal in the space of nine days.

The Hornets won 2-0 the last time United travelled to Vicarage Road late in 2019 and Solskjaer will be well aware that there can be no room for complacency against a side which is relishing the chance of another upset.

In order to secure the win and potentially his long-term future at the club United’s manager will need to select a side he can trust, though there are two players who he might well be relying on more than others to produce the goods.

United’s defeat against Man City last time out was arguably their most pathetic performance of the season so far, yet that is hardly a surprise considering they were without Raphael Varane and Edinson Cavani for it, two of their most important players under the Norwegian.

The Reds have only actually lost one match in which Varane has started since joining the club in the summer window, a home defeat against Aston Villa in which the entire team under performed.

Humiliating defeats to Leicester and Liverpool occurred when the Frenchman was sidelined with a groin injury and it is already glaring to see just how much the defence suffers without the former Real Madrid man at the heart of it.

It is by no means a claim to suggest United would have avoided defeat to Liverpool and City had Varane been available, considering just how woeful they played, but his presence certainly would have strengthened them at the back and surely prevented some of the pathetic chances gifted to both sides.

At the other end of the pitch veteran forward Cavani has only started two games for United this season but they didn’t lose in either of them, with the last coming as part of the dominant display away at a terrible Tottenham which would eventually cost Nuno Espirito Santo his job.

The Uruguayan might not offer the same potent attacking threat as summer signing Cristiano Ronaldo but he offers a priceless role with his perpetual movement off the ball and ability to press opponents into errors, as was absent in the defeat to City prior to the international break.

Raphaël Varane and Edinson Cavani both missed the defeat to Man City
It was a glaring contrast with United’s classy performance against Spurs which, although it won’t get the credit it deserves, serves as the perfect blueprint ahead of a crucial run of fixtures

ENGLAND - Man Utd's hope of stabilising their season will rely on the return to fitness of two key players who missed the Manchester City defeat. Ole Gunnar Solskjaer has had some huge selection dilemmas to deal with in his managerial career and this week...
Share via
x
More Information