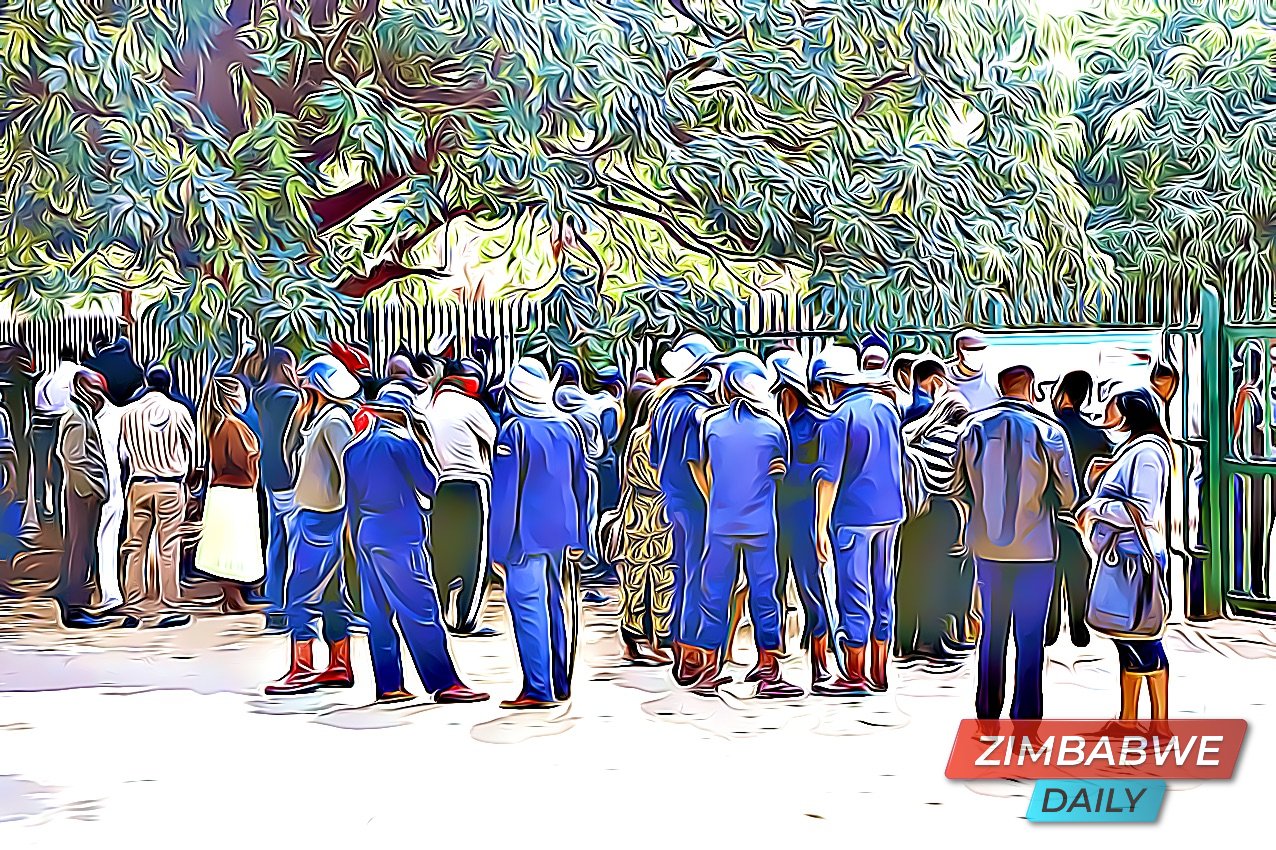 HARARE – TWO policemen have been arrested in Harare on allegations of receiving a US$15 600 bribe from a gold dealer they had arrested for illegal possession of 931 grammes of the metal.

Constable Masimba Kunyongana (26) of Southerton Police Station and Detective Constable Desmond Masvimbo (26) of CID Highlands, allegedly committed the offence with a third suspect who is still at large.

They are accused of taking US$15 620 from Mr Richard Dindani (39) who conducts his mining business in Zvishavane.

On August 17, Mr Dindani arrived in Harare from Zvishavane and was in possession of two pieces of smelted fine gold weighing 931 grammes. The three were offered US$5 000, but they refused and demanded more money which Mr Dindani did not have.

The policemen then demanded one of the gold nuggets weighing 409 grammes which they ordered Mr Dingane to sell on their behalf. Around 7pm on the same date, Mr Dindani and the policemen went to a gold buyer in Borrowdale where he sold the gold for US$22 000 which was handed over to the policemen.

On their way to the city centre, Mr Dindani pleaded with the policemen to be given part of the money and they gave him US$6 480.

The three policemen took US$15 620 before releasing him. Mr Dindani later made a report to police resulting in the arrest of two of the suspects in Sunningdale, Harare.

Cst Kunyongana was searched and found in possession of US$4 480 in his pockets while Masvimbo was in possession of a Honda Fit (AFB 2310) which he had bought on August 18 from the proceeds of the crime. H-METRO

HARARE - TWO policemen have been arrested in Harare on allegations of receiving a US$15 600 bribe from a gold dealer they had arrested for illegal possession of 931 grammes of the metal. Constable Masimba Kunyongana (26) of Southerton Police Station and De...
Share via
x
More Information