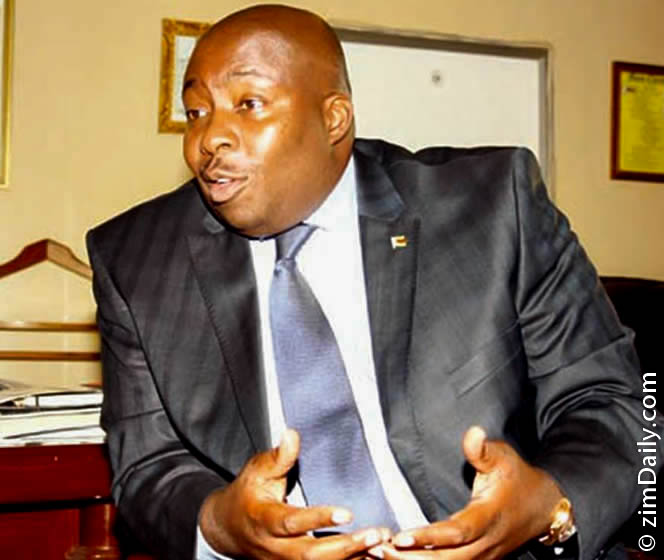 HARARE – The new Minister of Local Government and National Housing Saviour Kasukuwere has clandestinely recruited army personnel to chase away illegal vendors from the country’s city centres and shopping centres.

Sources at the Harare City Council confirmed that the Ministry had hired more than 10000 soldiers who don navy blue overalls to deal with vendors who are resisting relocation to so-called designated places that are yet to be constructed.

“We are shocked because most of the people who are chasing away vendors are not employees of council but clearly from the army and they take their orders from the army. These people are ruthless and we strongly believe that they are the ones behind the burning of vendors’ wares last month at are fly-over footbridge in the city centre,” said an official of Harare City Council.

The recruitment of the soldiers seem to be backfiring as they are not trained to deal with civilians. It is the same soldiers who have also been unleashed to demolish houses of poor high density dwellers that are said to be on undesignated lands.

Kasukuwere has since rescinded his earlier directive to demolish the houses as he is now saying that the same houses most of which were constructed through co-operatives must be regularised. Already hundreds of houses have been destroyed in some high density suburbs in Westlea, Budiriro and Caledonia.

Although some so-called land barons who used to parcel out land to desperate home seekers were arrested last week and are on bail, most people believe that the real baron is the Minister himself.