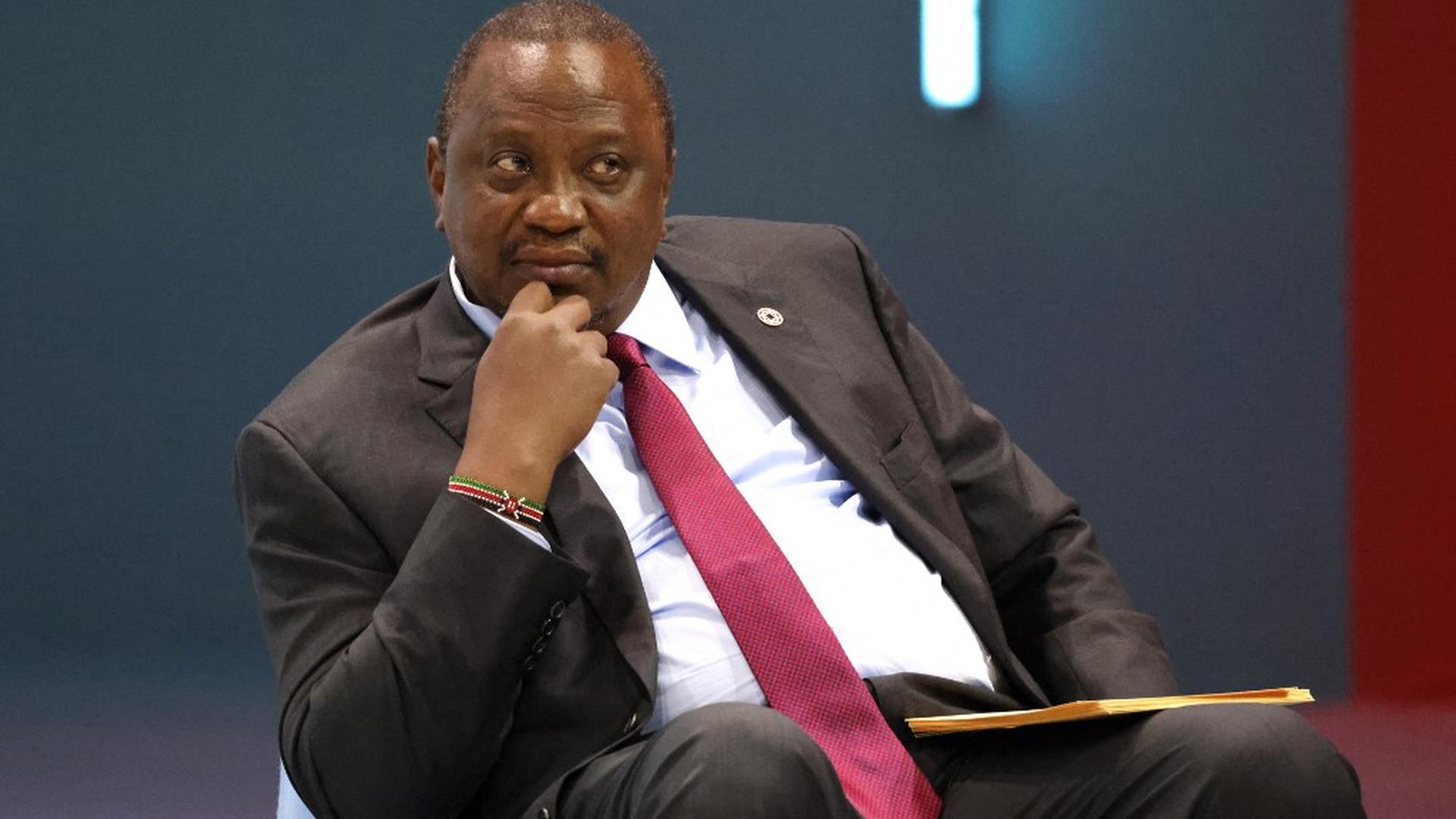 The family of Kenya’s President Uhuru Kenyatta, that has dominated the country’s politics since independence, secretly owned a network of offshore companies for decades, according to a huge leak of financial papers.

The Pandora Papers – 12 million files – is the biggest such leak in history.

Mr Kenyatta and six members of his family have been linked to 13 offshore companies.

They have not yet responded to requests for comment.

The Kenyattas’ offshore investments, including a company with stocks and bonds worth $30m (£22m), were discovered among hundreds of thousands of pages of administrative paperwork from the archives of 14 law firms and service providers in Panama and the British Virgin Islands (BVI) and other tax havens.

Documents show that a foundation called Varies was set up in 2003 in Panama, naming Mr Kenyatta’s mother, Ngina, 88, as the first benefactor – and Kenya’s leader as the second benefactor, who would inherit it after her death.

The purpose of the foundation and the value of its assets are unknown.

Panamanian foundations are much sought after because the true owners of the assets are only known by their lawyers and they do not have to register their names with the Panamanian government, ICIJ reports.

The assets can also be designed to be transferred tax-free to a successor.

There’s no reliable estimate of the Kenyatta family’s net worth but its vast business interests span transport, insurance, hotels, farming, land ownership and the media industry in Kenya.

In 2018, Mr Kenyatta told the BBC Hardtalk programme that his family’s wealth was known to the public, and as president he had declared his assets as required by law.

“As I have always stated, what we own – what we have – is open to the public. As a public servant I’m supposed to make my wealth known and we declare every year,” Mr Kenyatta said.

“If there’s an instance where somebody can say that what we have done or obtained has not been legitimate, say so – we are ready to face any court,” he added.

In the same interview, Mr Kenyatta said he wanted fighting corruption and promoting transparency to be his legacy.

He promised to work with parliament to create a law that would oblige public officials to declare their wealth, but MPs are yet to pass this bill.

It is unclear if President Kenyatta, who retires next year after 10 years in office, knew about the Varies foundation but the timing of its opening may be instructive.

Seven months earlier, he had lost the 2002 presidential election to opposition candidate Mwai Kibaki, who had vowed to redress historical crimes as well as launch a war against corruption.

At the time, the family of outgoing president Daniel arap Moi, a friend of the Kenyattas, allegedly moved money out of the country, according to a 2014 leaked report by the international risk consultancy Kroll.

The Kenyatta family established its political and business interests during the rule of Kenya’s first president, Uhuru’s father Jomo. He has been accused of using his position to amass wealth.

After his death in 1978, Ngina Kenyatta, his fourth wife, played a pivotal role in expanding the family’s business interests.

In paperwork seen by the BBC, the Pandora Papers reveal that in 1999, Mrs Kenyatta and her two daughters, Kristina and Anna, set up an offshore company – Milrun International Limited – which was incorporated in the BVI.

According to the ICIJ, Mrs Kenyatta and her daughters were advised by experienced international wealth experts from the Swiss bank Union Bancaire Privée (UBP), which recruited Alcogal, a Panamanian law firm specialising in setting up and administering offshore companies.

The consortium says invoices from Alcogal to the bank show that the Swiss advisers referred to the Kenyattas with the code “client 13173”.

Alcogal provided a registered office for Milrun on the largest of the BVI islands, Tortola, and supplied staff members to act as the company’s official directors.

The result was an entirely anonymous company that could not be traced back to the Kenyatta family.

This company was used by Mrs Kenyatta and her daughters to buy an apartment in central London, which it still owns, according to filings at the UK Land Registry seen by Finance Uncovered.

The prime property, which was until recently rented by British Labour MP Emma Ann Hardy, is now estimated to be worth close to $1.3m.

Ms Hardy’s spokesperson said the MP, had “absolutely no knowledge” of who owned the property.

“She is shocked at what this investigation has uncovered, and believes it shows why more transparency is urgently needed,” her statement said.

According to Finance Uncovered, the Kenyatta family has used other offshore companies to buy two more properties in the UK.

The foundation was registered to the offices of Alcogal in Panama City, and was nominally run by board members from the Panamanian law firm.

It was set up for the benefit of Muhoho Kenyatta, with his son Jomo Kamau Muhoho, as successor.

Another BVI company which Mr Muhoho owned had a $30m valuation in stocks and bonds as of November 2016.

A search of public records in BVI and Panama found that most of the companies linked to the Kenyattas are now dormant, some of them as a result of non-payment of regulatory fees.

It’s not illegal to run secret companies, but some have been used as a front to divert money, avoid taxes and for money laundering.

The Pandora Papers, however, show no evidence that the Kenyatta family stole or hid state assets in their offshore companies.

The Pandora Papers is a leak of almost 12 million documents and files exposing the secret wealth and dealings of world leaders, politicians and billionaires. The data was obtained by the International Consortium of Investigative Journalists in Washington DC which has led one of the the biggest ever global investigations.

More than 600 journalists from 117 countries have looked at the hidden fortunes of some of the most powerful people on the planet. BBC Panorama and the Guardian have led the investigation in the UK.

‘Malaba’s case will definitely be heard’

The family of Kenya's President Uhuru Kenyatta, that has dominated the country's politics since independence, secretly owned a network of offshore companies for decades, according to a huge leak of financial papers. The Pandora Papers - 12 million files ...
Share via
x
More Information
x