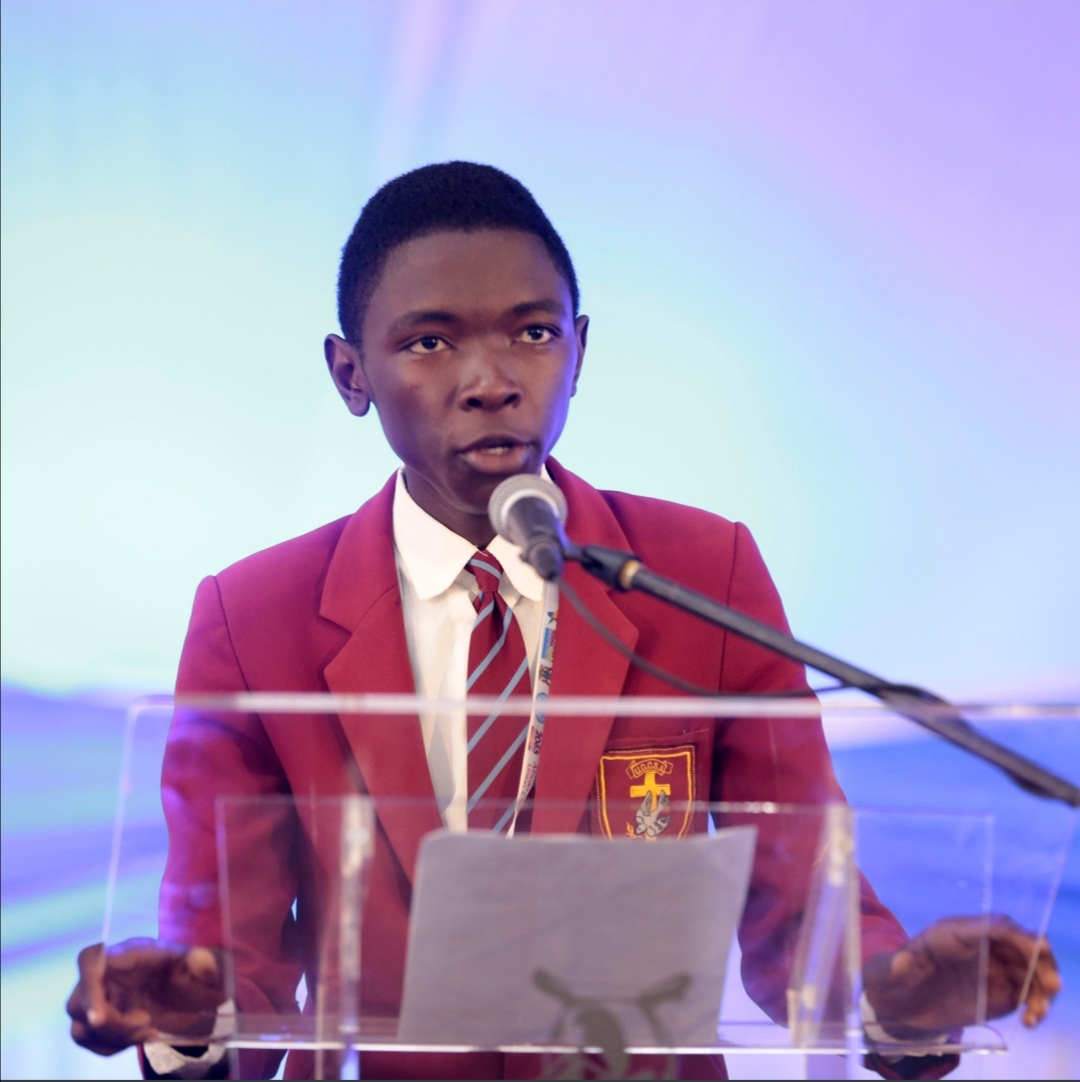 He is expected to advance the climate and environment agenda in Zimbabwe while also mobilising the youth to participate in the fight against climate change.

He resides in Victoria Falls.

The young Nkosilathi has been involved in the fight against climate change since he was 10 years old when he participated in the environmental club at school.

“UNICEF Zimbabwe has appointed Nkosilathi Nyathi (17) as a UNICEF Youth Climate Advocate to advance the climate and environment agenda in Zimbabwe and mobilise other young people to join the fight against climate change,” read part of the press release by the organisation.

Speaking on his new appointment, Nkosilathi said this was going to give him a greater opportunity contribute to the fight to save the planet.

“This appointment gives me a greater opportunity to lend a voice for the youth around climate change because we are the future,” said Nkosi.

He also added that, “I am excited and ready to work with others in saving our planet and protecting children from the impact of climate change and environmental degradation.”

His passion for climate change issues has seen him participating in various platforms and initiatives to advance the fight against climate change.

In 2019 he travelled to the COP25 Climate Summit in Spain in 2019 where he joined the voices of fellow young people who called on world leaders to attend to the climate challenges facing the world.

This year in February, he participated in the sixth session of the African Regional Summit on Sustainable Development in Victoria Falls, making a passionate opening speech in the presence of world leaders including the United Nations Deputy Secretary General, Amina Mohammed, and the President of the Republic of Zimbabwe,  Emmerson Mnangagwa.

“UNICEF has worked with and supported Nkosi in his climate activism for some years and we are proud to be part of his journey and excited to formalise his appointment as a UNICEF Youth Climate Advocate,” said UNICEF Zimbabwe Representative, Laylee Moshiri.

‘All public service staff should get jabs’ . . . as more doses arrive

ZIMBABWE - UNICEF Zimbabwe has appointed 17 year old Nkosilathi Nyathi as a UNICEF Youth Climate Advocate. He is expected to advance the climate and environment agenda in Zimbabwe while also mobilising the youth to participate in the fight against climate ...
Share via
x
More Information
x