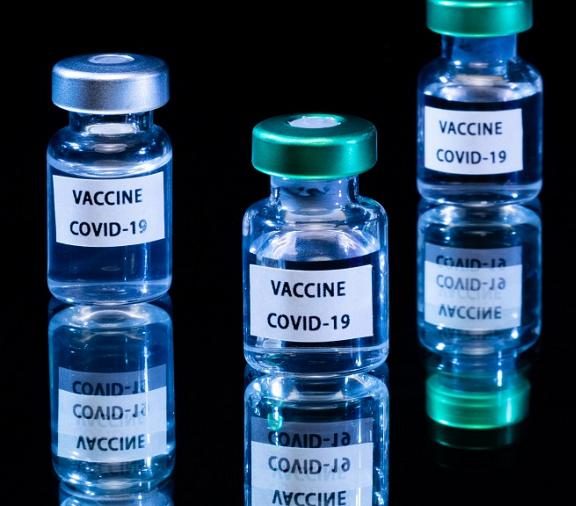 Unvaccinated people do more than merely risk their own health. They are also a risk to everyone if they become infected with coronavirus, infectious disease specialists say.

That’s because the only source of new coronavirus variants is the body of an infected person.

“The more unvaccinated people there are, the more opportunities for the virus to multiply,” Schaffner said.

“When it does, it mutates, and it could throw off a variant mutation that is even more serious down the road.”

All viruses mutate, and while the coronavirus is not particularly mutation-prone, it does change and evolve.

Most of the changes mean nothing to the virus, and some can weaken it. But sometimes, a virus develops a random mutation that gives it an advantage — better transmissibility, for instance, or more efficient replication, or an ability to infect a great diversity of hosts.

Viruses with an advantage will outcompete other viruses, and will eventually make up the majority of virus particles infecting someone. If that infected person passes the virus to someone else, they’ll be passing along the mutant version.

If a mutant version is successful enough, it becomes a variant.

But it has to replicate to do that. An unvaccinated person provides that opportunity.

“As mutations come up in viruses, the ones that persist are the ones that make it easier for the virus to spread in the population,” Andrew Pekosz, a microbiologist and immunologist at the Johns Hopkins Bloomberg School of Public Health, told CNN.

“Every time the viruses changes, that gives the virus a different platform to add more mutations. Now we have viruses that spread more efficiently.”

Already, one new variant has swept much of the world. Last summer, a version of the virus carrying a mutation called D614G went from Europe to the US and then the rest of the world. The change made the virus more successful — it replicated better — so that version took over from the original strain that emerged from China. It appeared before people starting naming the variants, but it became the default version of the virus.

Unvaccinated people do more than merely risk their own health. They are also a risk to everyone if they become infected with coronavirus, infectious disease specialists say. That’s because the only source of new coronavirus variants is the body of an inf...
Share via
x
More Information