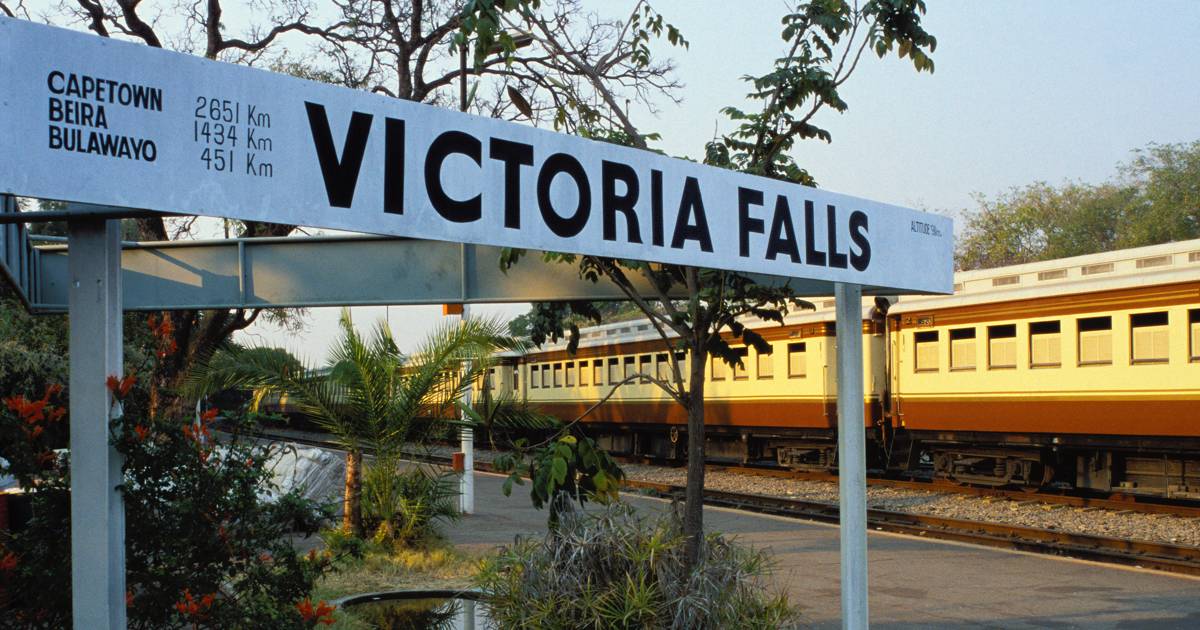 For the past few months, residents had been pushing for an audience with council authorities over what they claimed is abuse of office and corruption involving stands 8300 and 1811, as well as a loan advanced to town clerk Ronnie Dube.

Seeing no success, Hwange District Residents Association led by some war veterans joined the bandwagon and escalated the campaign which culminated in a fully subscribed residents meeting at Chinotimba Community Hall recently.

Speaking at the meeting, residents said they were not happy that the current crop of councillors and management had presided over the demise of service delivery.
The resident accused council authorities of lining up their pockets when ordinary citizens suffer.

“We have been paying rates to council but the cashier stole the money and went away. No police report has been made. There is a cartel of thieves so we have to try by all means to address this,” said a resident.

The war veterans circulated a petition that residents signed with the intention of using it to push out town clerk Dube who they say protects corrupt officials.

“Let’s have justice. If someone has committed a crime let them be prosecuted whether they have money or not,” said another resident.

There are allegations that council employees at the revenue hall had been using manual receipting so they can circumvent some audit processes and steal money.

Residents want an inquiry done on the council.

“We want everyone in council fired. There should be a commission to investigate council and all should be audited,” added a resident.

While the Zanu-PF leadership in Hwange recently distanced itself from the group of war veterans, the group that forcibly removed Dube from his office a fortnight ago, the war veterans said they have the backing of President Mnangagwa.

Addressing the meeting, Juma Mpala, chair of Hwange war veterans said corruption will not be condoned.

“We need to all agree that we can do this. We didn’t have power but now we have been given the mandate by President Mnangagwa to fight corruption. People use the bush to relieve themselves because those people are squandering money.

“We need transparency and all of then should be arrested,” said Mpala.

He said they will mobilise residents to picket at the council offices and ensure those suspected of corruption are fished out.

The Zimbabwe Anti-Corruption Commission recently visited the council to investigate claims of corruption and arrested mayor Somveli Dlamini who is in remand prison for fraud.

VICTORIA FALLS - Victoria Falls residents want all councillors and management investigated and fired for alleged corruption. For the past few months, residents had been pushing for an audience with council authorities over what they claimed is abuse of off...
Share via
x
More Information