Titled #Demloot-Bayakapula, the song creatively incorporates the Imbube genre and poetry to expose how the country’s coffers are looted and those engaged in corrupt activities continue living lavishly while citizens suffer.

The visuals in the song largely show the various effects of corruption.

Chin’ono released the Demloot song a few days after being released from prison following his latest arrest by the State on allegations of communicating falsehoods.

What started as a production in his home office has become a national anti-corruption anthem and taken the world by storm with various versions of the song being recorded.

The veteran journalist said this was part of his efforts to expose the consequences of corruption in the country and to also encourage the youths to engage in a serious national issue.

While the song has enhanced the citizen’s engagement on corruption with many participating in the #demloot challenge and also attracted wide airplay from various international media outlets, it has further exposed the lack of independence within State-owned media as they continue to avoid talking about it or giving it airtime. 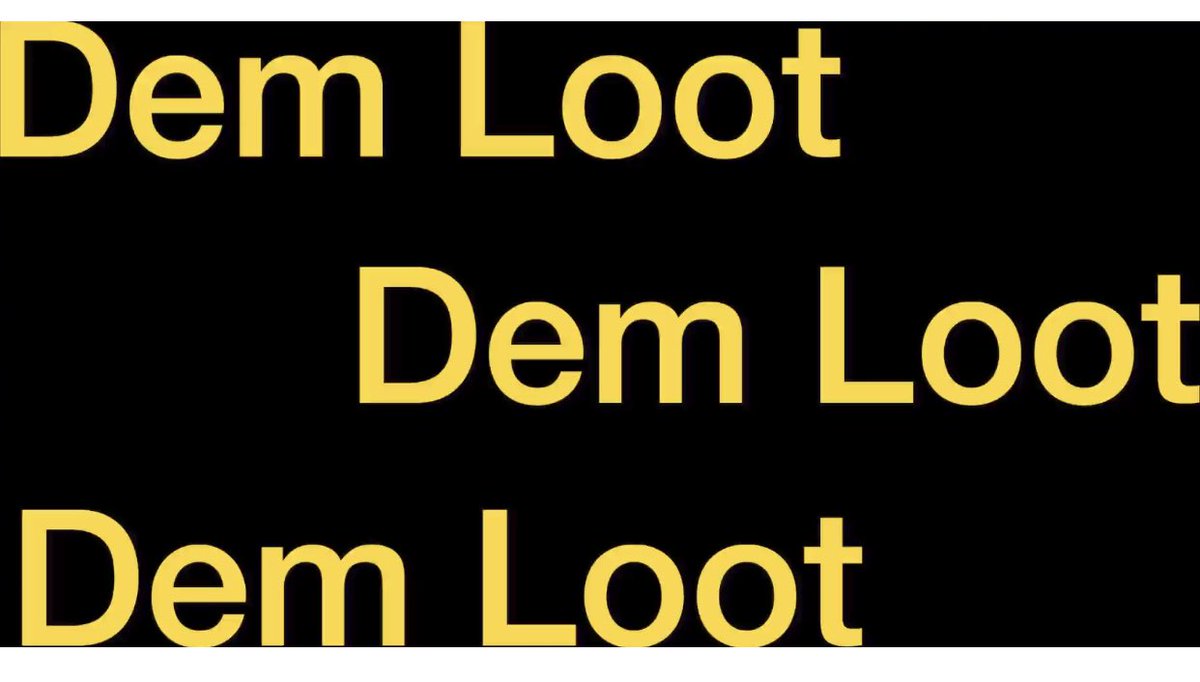