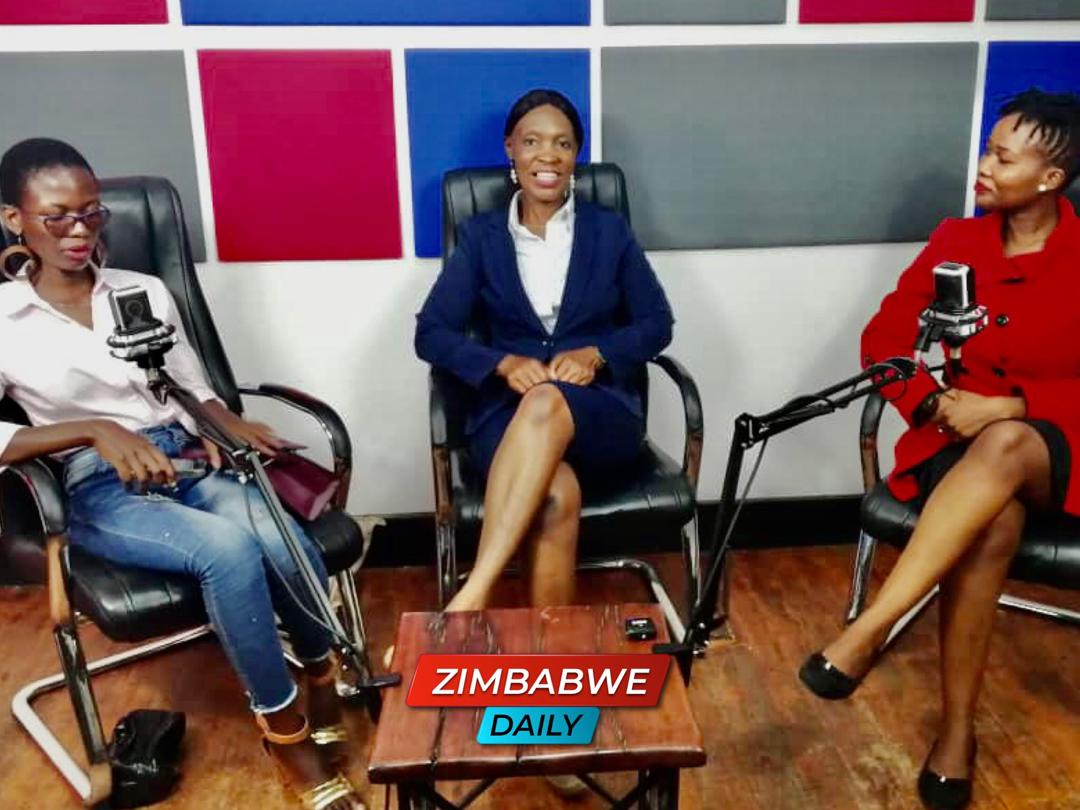 HARARE –  Government and local authorities have been urged to improve service delivery particularly in the areas of public transport and water supply which have been identified as creating an unsafe environment especially for young girls and women in different communities.

These sentiments were echoed by Diana Kuvheya from the Chitungwiza Residents Trust  and Annah Hodhera, a Harare resident and student at the University of Zimbabwe while speaking to ZimDaily on Monday about Gender Based Violence in the Community.

The programme was part of the series being run by the publication to commemorate the 16 Days of activism against Gender Based Violence.

Khuveya and Hodhera stressed that the continued water crisis was putting the lives of women and young girls at risk as some people who control the various water points are demanding sexual favours in exchange for access to easy to the precious liquid.

“Most of the time when there is no water from Council, people have to go to boreholes and these are very few. People have to stand in very long queues and sometimes you realize that there are mascular guys who would take advantage of girls for them to access water,” said  Hodhera.

She also added that” there is another challenge of transport so girls sometimes are lured  by people who have cars. They also request for sexual favours…

Khuveya shared the same sentiments citing the ongoing water crisis faced by the residents of Chitungwiza. She also urged government to build dams for Chitungwiza so that they do not have to depend on Harare for water supply.

“As women there is no medication, no family planning tablets and especially during this lockdown pregnant women were not assisted in hospitals.”

Government has been urged to address the transport situation through availing more buses to the State run Zimbabwe United Passenger Company (ZUPCO) and also liberalization of the sector.

HARARE - Government and local authorities have been urged to improve service delivery particularly in the areas of public transport and water supply which have been identified as creating an unsafe environment especially for young girls and women in differ...
Share via
x
More Information