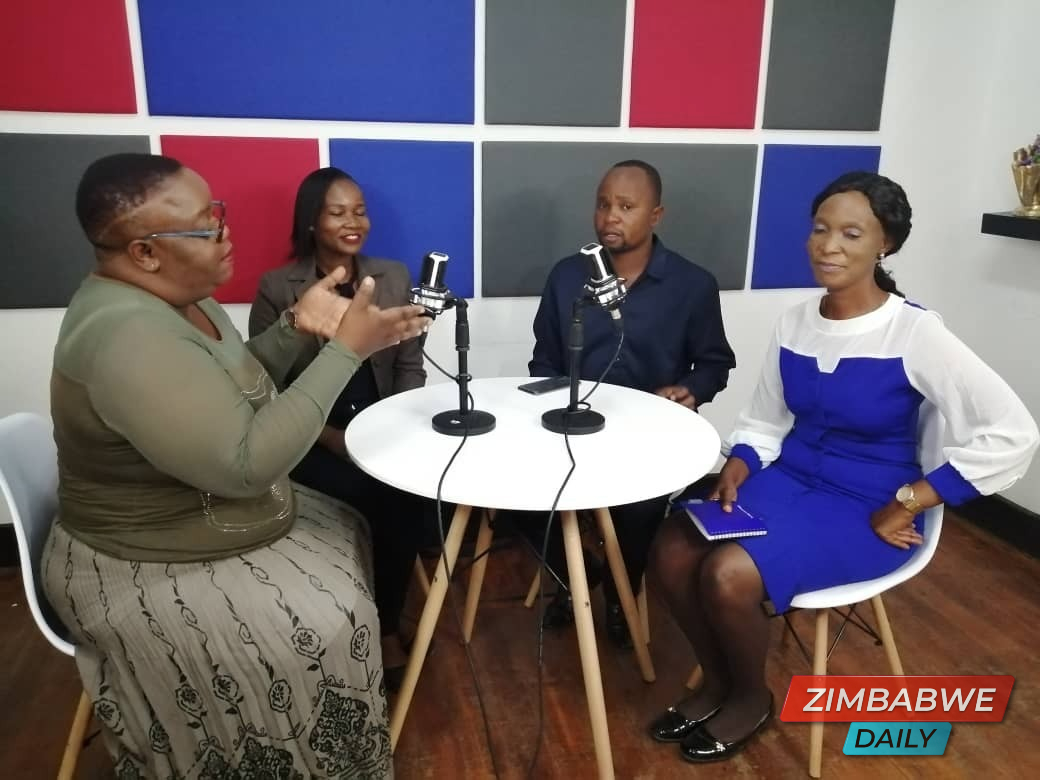 CHITUNGWIZA – Water remains one of the biggest challenges faced by Chutungwiza residents with the authorities failing to provide regular supply of the precious liquid.

Elizabeth Kativhu, a resident from Chitungwiza said the water woes were proving a danger especially to women and girls who are vulnerable to attacks while queuing for water in the late hours.

“As a resident from Chitungwiza, I’m facing challenges with water. Water comes once in two weeks or once a week, so it is giving us challenges as residents, as women because sometimes we have to go to the borehole and queue for water at 3 am and right now with the economic hardships in the country, thieves are many. So sometimes we get attacked, our kids are being raped and it’s a big challenge for us in Chitungwiza,” Kativhu said

Chitungwiza relies on Harare for their water supplies but the continued water crisis faced by the capital due to several reasons including droughts over the years has meant the dormitory town also sufferers.

Chitungwiza Residents Trust (Chitrest) Director Alice Khuveya weighed on the issue lamenting the failure by the authorities to ensure that the town has its own water sources.

“In Chitungwiza we don’t have our own source of water. We are relying on water from Harare while Harare has got their own problems, so it’s difficult for us to get water. Whilst section of our Constitution states that we have got right to portable, safe and clean water.

“But in Chitungwiza we don’t have water, we are buying a 20 litre bucket at 20RTGS and we are queuing like what she (Mrs Kativhu) has said for hours. And the bad part of this is this, we got devolution funds that are supposed to have constructed at least 2 more boreholes per each ward but the money just disappeared at the council,” she said.

She said that they had taken the minister of local government and Chitungwiza municipality to High Court to compel them to provide water to the residents.

Kuvheya added that they had written a letter to President Mnangagwa asking him to help in the construction of Muda dam but nothing had materialised.

Commenting on the water problems, Cllr Dingo from Chitungwiza acknowledged that the municipality was facing serious challenges but assured residents that the authorities were working to install solar pumped boreholes with the capacity to supply enough water for all the areas

CHITUNGWIZA - Water remains one of the biggest challenges faced by Chutungwiza residents with the authorities failing to provide regular supply of the precious liquid. Elizabeth Kativhu, a resident from Chitungwiza said the water woes were proving a danger...
Share via
x
More Information