We can’t turn away the unvaccinated: Church 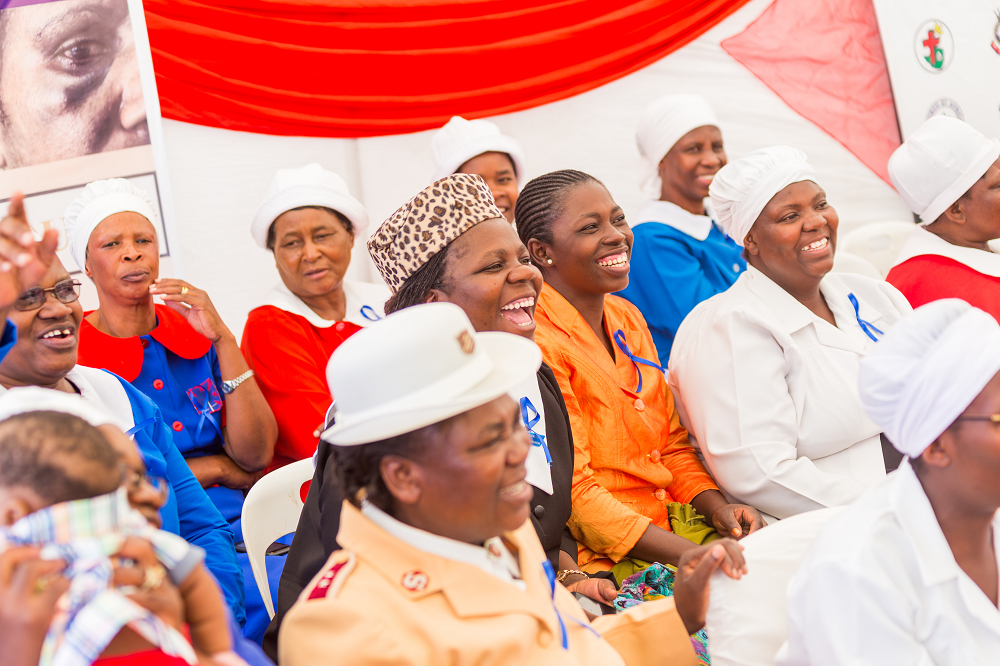 HARARE – Yesterday churches questioned government’s sincerity in allowing them to reopen for sit-in services at a time when only about 10% of the country’s population has been vaccinated against COVID-19.

They argued that the preconditions set by the government were difficult to implement and monitor, given that the health sector is short-staffed.

In a statement, the Zimbabwe Heads of Christian Denominations (ZHOCD), made up of the Zimbabwe Council of Churches (ZCC), Zimbabwe Catholic Bishops Conference, Evangelical Fellowship of Zimbabwe and the Union for Development of Apostolic and Zionist Churches in Zimbabwe Africa, said government’s decree had lots of grey areas which could plunge the country into a health catastrophe if not properly addressed.

Government on Wednesday allowed churches to reopen for sit-in services, but only for fully vaccinated congregants. It, however, did not disclose the number of congregants to be allowed for each gathering although it indicated that health personnel would be deployed to churches to ensure compliance with COVID-19 regulations.

It warned that church leaders who violated the regulations by allowing unvaccinated worshippers to attend would be arrested.

However, the proclamation has received mixed reactions with many Christians, lawyers and moralists, saying the decision was rushed.

“Theologically, the church is an open and welcoming space for everyone with no restrictions. No one qualifies for church service as it is a place of God’s grace,” part of the statement read.

“The church will find it very difficult to turn people home because they do not have a vaccination certificate. However, would it be responsible to meet in an uncontrolled environment where possibilities of spreading the virus are high?”

ZHOCD said the Health ministry should provide a detailed protocol for reopening churches and clarifying the grey areas such as how the COVID-19 vaccination clearance affects those below the age of 18 who are not being vaccinated.

It also proposed they should be included in the national COVID-19 taskforce, saying decisions concerning the church could not be made without them being consulted.

“We recommend that the government continue to follow the persuasive route to get the population vaccinated. The church promises to do its part,” ZHOCD added.

A leader of a Pentecostal church, who requested anonymity, described the decision as a tactic to divert attention on growing noise on condonation of the conduct of white garment churches, as well as forcing people to get vaccinated.

Zimbabwe is largely a Christian country and targeting churches would result in the government easily inoculating the 10 million people required to achieve herd immunity.

“The ZCC and Roman Catholic were making serious noise on the government’s appeasement on white garments,” the cleric said.

He added: “Then again the issue of underage girls being abused and forced into marriage. Some sections of ZCC actually wrote to high offices accusing them of being accomplices citing Munyaradzi Kereke’s jail exit after raping 11- and 15-year-olds. Kereke is also a member of Johane Marange.”

“In response, the government has thrown the no-jab-no church to distract the church from those issues and as well as coerce them into getting vaccinated en masse.”

“It does not create any binding legal obligation upon the citizens,” Shava said.

“At the very best, it merely reflects what the government intends to introduce. It gives us a heads up that potentially, a new law is on the cards. No law penalises anyone for not taking heed of an announcement by Cabinet.”

Political analyst Rashweat Mukundu tweeted: “I support vaccination, but history shows that when the State involves itself in matters of conscience such as religion, then persecution follows. The State must not legislate issues of worship; unfortunately this is a first step the government has taken. Encourage, don’t legislate.”

Advocate Patony Musendo posting on his Twitter account said: “Six days a week, we interact in supermarkets, public transport vehicles and other public places. No vaccines here. Then for two hours a week, a full vaccine is mandatory?”

However, there were some who applauded the move and even suggested that the government should introduce vaccination and travel passes like what developed countries such as France are doing.

They suggested that Zimbabwe and Sadc should introduce a COVID-19 passport as has been done in Europe.

Community Working Group on Health executive director Itai Rusike said the measures outlined by the government were difficult to implement and monitor, given that the health sector was already short-staffed

We can’t turn away the unvaccinated: Church

HARARE - Yesterday churches questioned government’s sincerity in allowing them to reopen for sit-in services at a time when only about 10% of the country’s population has been vaccinated against COVID-19. They argued that the preconditions set by the g...
Share via
x
More Information