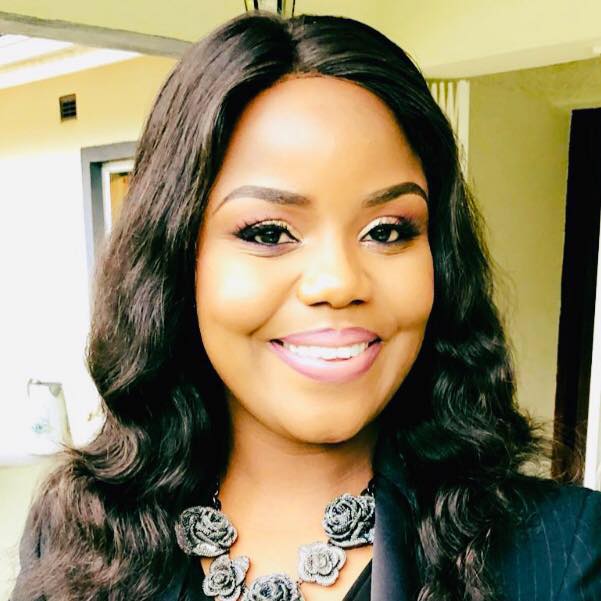 HARARE – The main opposition party, MDC-Alliance has responded to the scathing attacks from Minister of State Security, Owen Ncube on Monday accusing them of smuggling guns into the country in order to create chaos and effect an illegal regime change.

In a statement by the party’s spokeswoman, Fadzai Mahere, MDC-Alliance has said the party does not carry guns rather it carries ideas and blasted the claims by the state as having no substance.

“There is no substance whatsoever to the claim by the state that the MDC-Alliance is conniving with Western nations to smuggle guns into the country or to destroy the democratic foundations of Zimbabwe.

“The MDC-Alliance doesn’t carry guns, we carry ideas. The state failed to break us, failed to infiltrate us and they failed to silence us so their current strategy is to label and condemn us. It won’t work, we are the people’s project and so we are sponsored by a broad base of Zimbabweans.

“Our mandate is to use non violent, radical democratic means to win Zimbabwe for change. We remain resolute, we remain steadfast and we remain focused.”

MDC-Alliance has in recent times been on the receiving end of a renewed systematic attack from the Zanu-Pf government.

Before the latest allegations by minister Ncube that the party is planning to cause havoc and overthrow the Emmerson Mnangagwa led government through unconstitutional means, Chinamasa also accused the opposition of training insurgents in foreign countries.

He said they were doing so with the help of some foreign countries so that they foment demonstrations in the country then take advantage of the situation to initiate an illegal regime change.

Accusing Moldova and Serbia of hosting these allegedly insurgents.

Ncube addressing the media on the ‘State Security Situation’ claimed the opposition was training and setting up violent militia groups to carry out an operation called ‘Operation Lighthouse’.

This operation is supposedly a brainchild of a western country bent on creating chaos in Zimbabwe in order to justify foreign intervention.

He said “it’s time to silence the gun. In 2018 we won 2.6m ballots not bullets. We carry ideas not guns. We speak the language of peace not violence. Zimbabwe will be built through our hard work, disruptive technologies and leadership. No guns to or against. It’s time for real change.”

HARARE - The main opposition party, MDC-Alliance has responded to the scathing attacks from Minister of State Security, Owen Ncube on Monday accusing them of smuggling guns into the country in order to create chaos and effect an illegal regime change. In a...
Share via
x
More Information