We need to remodel how we do business: Mafume 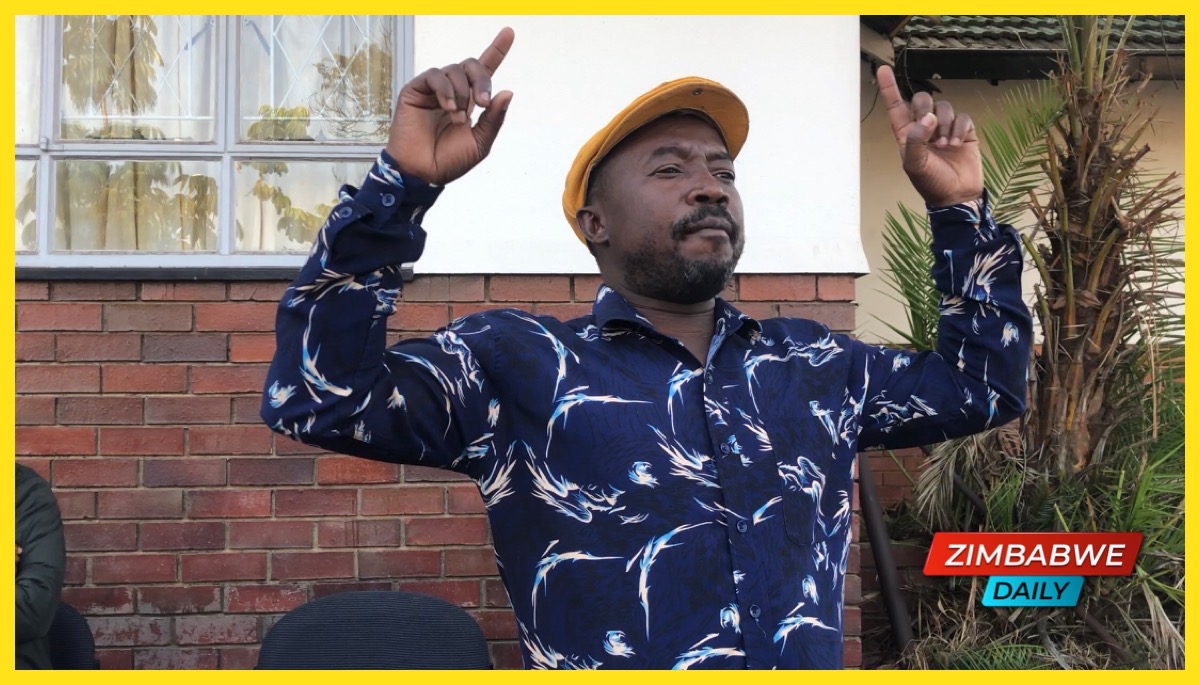 HARARE – City of Harare is remodelling the way it conducts business to ensure that it collects revenue from people and organisations who use its amenities for free.

Speaking during a wide ranging feedback meeting held at Mabelreign District office yesterday Mayor Cllr Jacob Mafume said the city’s revenue base is continuously declining yet many people are using its facilities.

Harare services an estimated over 4.5 million people during day time with the majority coming from satellite town such as Marondera, Chitungwiza, Ruwa, Norton and Bindura.

“These people come into town every day, use our roads, our facilities and some of them even litter our environment yet we do not get even a single cent from them.“

We are stuck in a dangerous model where we continue to punish those that are already paying rates, we need to remodel this and see how we can collect revenue from people living in Caledonia and Whitecliffe because those that pay rates are increasingly shrinking.“

This is how the idea of e-tolling in cities like Johannesburg came into being, they wanted to make sure that everyone who uses their facilities can at least pay something to the local authority,” he said.

He said council is not getting anything meaningful from the Zimbabwe National Road Authority (ZINARA) to help in repairing or constructing new roads.

“My social media platforms are inundated with messages from residents asking why we are unable to complete a 200 metre road stretch or simple roundabout.“

We need to get licensing fees back. We have over 800 000 vehicles in the city and if we get at least USD$10 per month from each vehicle, we could do business with any financial institution in the city to bankroll roads projects.“

That would be easy business and no financial institution would resist that,” he said.

Cllr Mafume said the current water challenges being experienced in the city were as a result of over reliance from sole suppliers of water treatment chemicals and the situation was unsustainable.“We have a target to produce 450 megalitres per day of water by year end and we are currently producing 350 megalitres.

“We have worked well with the Ministry and the provincial office to save the situation and we have secured a month’s supply of the chemicals,” he said.

He was however quick to add that the solution to water treatment must be locally manufactured chemicals.

“We need a situation where we are in control of water treatment chemicals and to that end we have contracted a contractor to work on the carbon dioxide plant so that we have a permanent solution,” he said.

We need to remodel how we do business: Mafume

HARARE - City of Harare is remodelling the way it conducts business to ensure that it collects revenue from people and organisations who use its amenities for free. Speaking during a wide ranging feedback meeting held at Mabelreign District office yesterda...
Share via
x
More Information