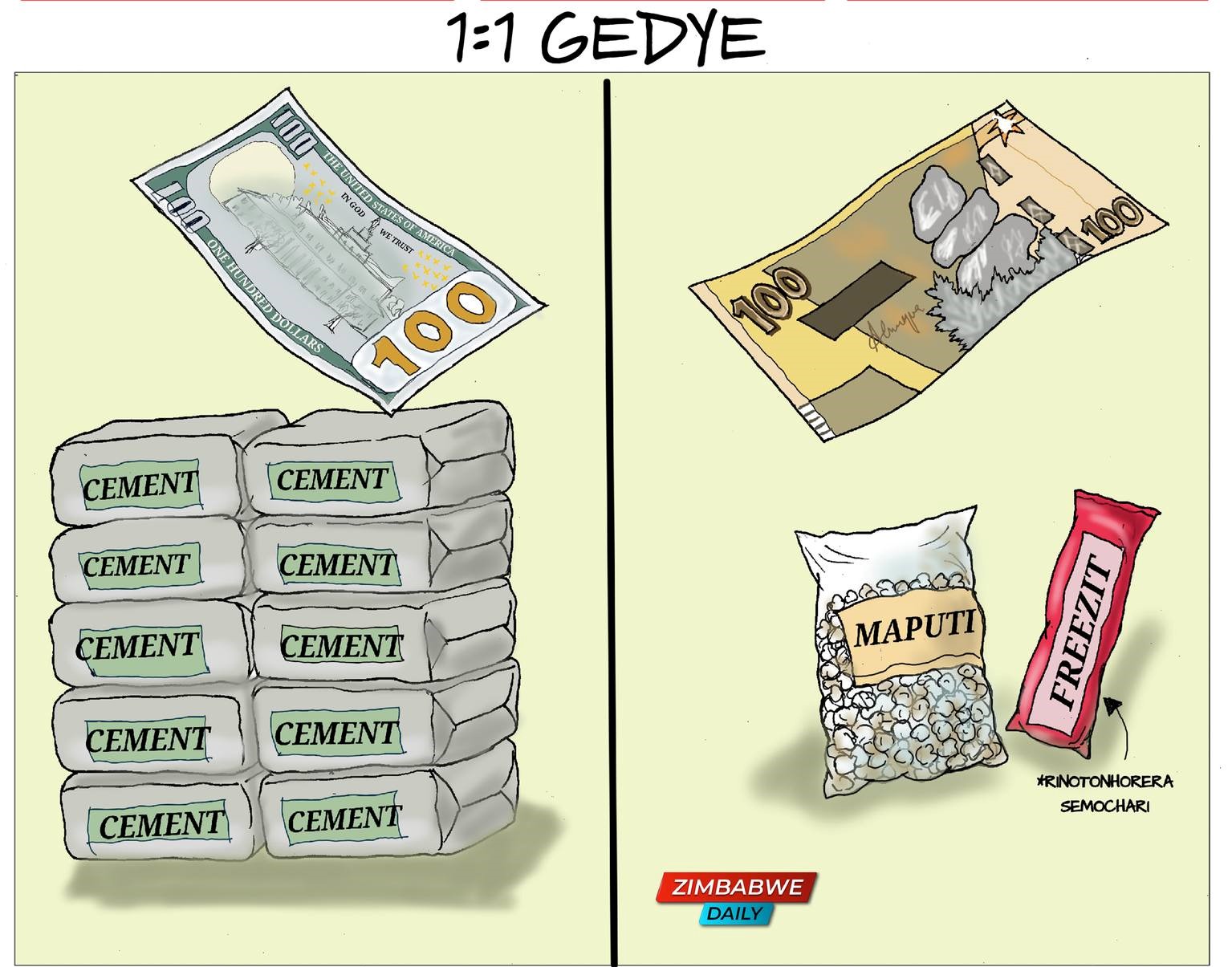 HARARE – About 80% of Zimbabwe’s 3,8 million people facing hunger could starve after the country’s major humanitarian organisation, the World Food Programme (WFP), said it would only provide food aid to 20% of the hunger-stricken population.

The WFP statement comes as United States Agency for International Development (USAid) warned against politicisation of food aid. USAid has so far donated US$36 million worth of food to vulnerable rural communities.

Zimbabwe has been listed among 20 countries deemed to be hunger hotspots following drought-induced poor harvests in the 2021-22 farming season.

The WFP says at the peak of the lean season, some families might be forced to skip meals, while others will have to sell livestock or other possessions to buy food.

“While USAid Zimbabwe is supporting the lean season response, it has also pledged an additional US$9 million towards WFP’s food assistance for assets programme in 2023,” WFP said in a statement.

“We will provide life-saving food in exchange for work on community assets like community gardens and dams. At the peak of the lean season, 3,8 million Zimbabweans will be food insecure. Climate change is one of the factors contributing to food insecurity. In order to get food, many will have to sell their livestock. While others will have to skip meals, this has negative effects on young children. Through the support from USAid, WFP will reach about 20% of those affected. Assistance will reduce the risk of further sliding into food insecurity.”

The statement said food vulnerabilities in the country were caused by the COVID-19 pandemic, climatic shocks, and food and fuel price hikes.

USAid said it would assist the WFP to provide assistance to about 700 000 people in eight districts that include Bikita, Buhera, Chivi, Hwedza, Mangwe, Mt Darwin, Mudzi and Nkayi.

USAid director for humanitarian assistance and resilience, Marialice Ariens said they would work closely with government to ensure that food reaches under-priviledged people.

“The United States government takes targeting seriously. We have key beneficiary criteria when we decide who we are going to assist. Zimbabwe should put in place measures to make sure that food aid is not politicised when being rationed to the designated areas. WFP also has a validation exercise, so a follow-up to make sure that the people targeted are indeed the most vulnerable will be done,” Arierns said.

Last week, Cabinet said grain stocks at the Grain Marketing Board would last for 11 months.

HARARE - About 80% of Zimbabwe’s 3,8 million people facing hunger could starve after the country’s major humanitarian organisation, the World Food Programme (WFP), said it would only provide food aid to 20% of the hunger-stricken population. The WFP st...
Share via
x
More Information