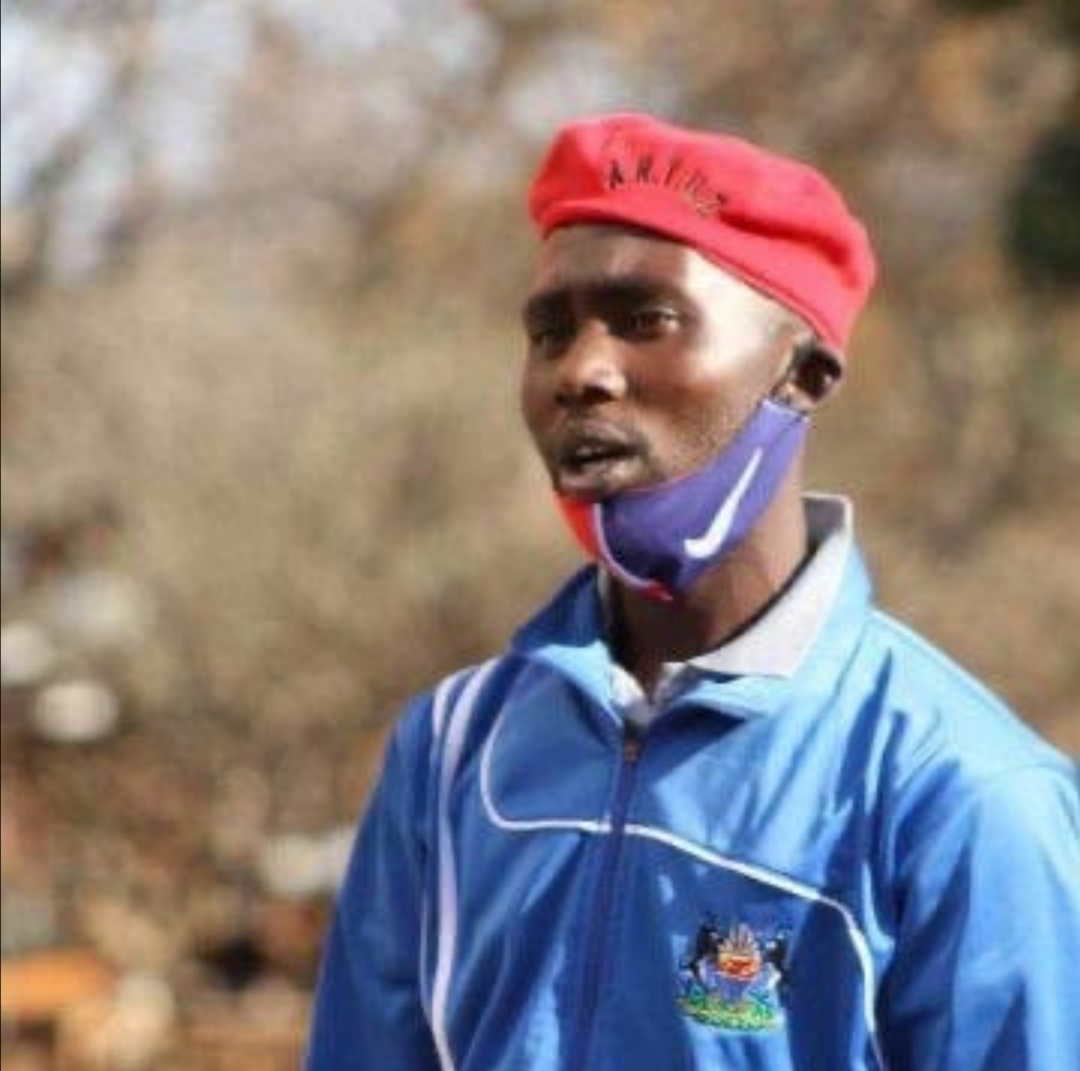 HARARE – MDC-Alliance Youth Assembly National Spokesperson, Stephen Sarkozy Chuma has made a statement demanding the unconditional release of fellow youth member, Terence Manjengwa – who has detained in prison without trial for more than two months.

Chuma said Manjengwa’s case was one of many which involved jailing of activists for long periods without trial and described this as a new ‘tactic’ by the regime meant to silence dissenting voices.

He highlighted a number of cases where other people who have criticised the government have been subjected to long periods in detention without trial, citing the recent examples of Zinasu president, Takudzwa Ngadziore and high profile investigative journalist, Hopewell Chino’no.

“This is exactly the same scenario with ZINASU President, Takudzwa Ngadziore. He had become a pimple in the ass for ZANU PF interests at Impala Car Rental by his 101 meters demonstration against abductions.

“Despite Ngadziore being a mere student leader voicing genuine concerns against abduction of fellow student, Tawanda Muchehiwa, the young man had to rot in prison serving a one month sentence before trial, read part of the statement.

He also added that,” Investigative journalist, Hopewell Chin’ono had to go through the same punishment for becoming a sore finger to Mnangagwa’s regime due to his hard hitting corruption expose articles.”

The MDC-Alliance youth spokesperson noted that while people perceived to be opposing the government spend time in Prisons before trials, people who have been caught up in massive corruption scandals are still walking free due to their political connections.

He said, “While the likes of Terrence Majengwa are serving sentences before trial, real criminals like Obadiah Moyo, Delish Nguwaya and Priscilla Mupfumira are walking scot free due to their proximity to the President’s Office.”

Chuma urged youths in the country to unite and in one voice demand the unconditional release of Manjengwa.

Manjengwa’s bail ruling is set to be delivered today at 10am at the High Court.