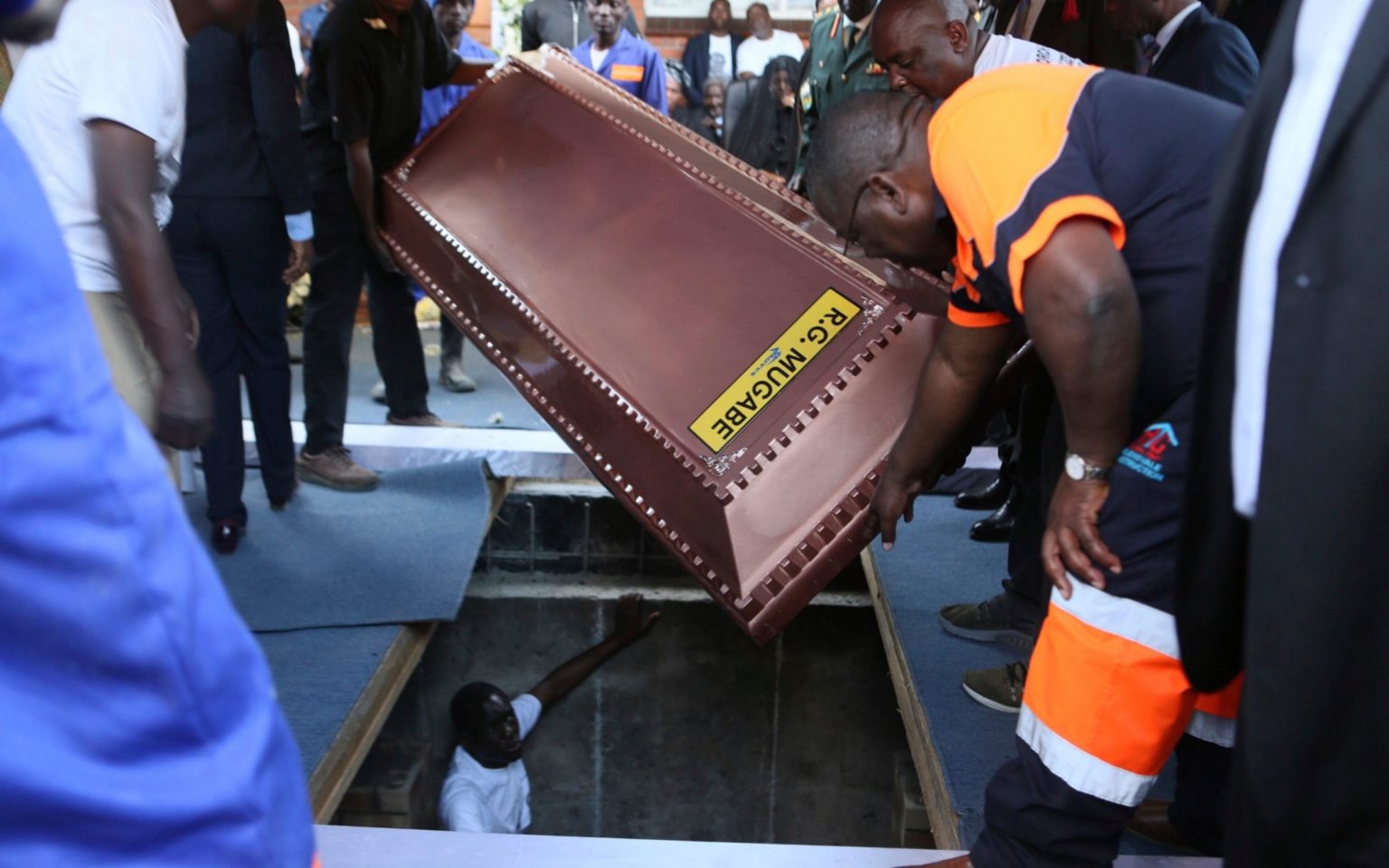 HARARE – A Zimbabwean traditional chief has ordered for the remains of former late ruler Robert Mugabe to be exhumed from his rural home and be buried in the national cemetery.

A copy of the ruling in the local Shona language stated, “I give powers to those who are permitted by law to exhume the late Robert Mugabe’s remains from Kutama and rebury them at the National Heroes Acre in Harare.”

Mugabe, who died in 2019, had refused to be buried at the National Heroes Acres in Harare over fears that some individuals especially his political opponents might steal his remains and use them in traditional rituals.

Last week, the former leader’s widow, Grace was ordered by a traditional court

to give away five cows and two goats for having buried her husband in a manner deemed inappropriate.

She is accused of having buried her husband, who died in 2019 at the age of 95, in the courtyard of her birthplace in Kutama, 90 km west of the capital Harare.

Journalists could not attend the hearing, as the entourage of the traditional chief said that he wanted “some privacy”. Chief Zvimba, born Stanley Mhondoro, claimed that Robert Mugabe was supposed to be buried in a location chosen by his mother or the family he was born with.

Chief Zvimba who is in cahrge of Mugabe’s rural area, Kutama, said he had received numerous complains from the clan members about the manner in which Mugabe was buried.

Mugabe’s family through their spokesperson, Leo Mugabe, has rejected the ruling claiming that chief Zvimba lacks jurisdiction over Kutama and more so on the matter.Local reports allege the traditional chiefs do have the final saying on many local matters but this is the first time a chief has given a judgment on burial rights. 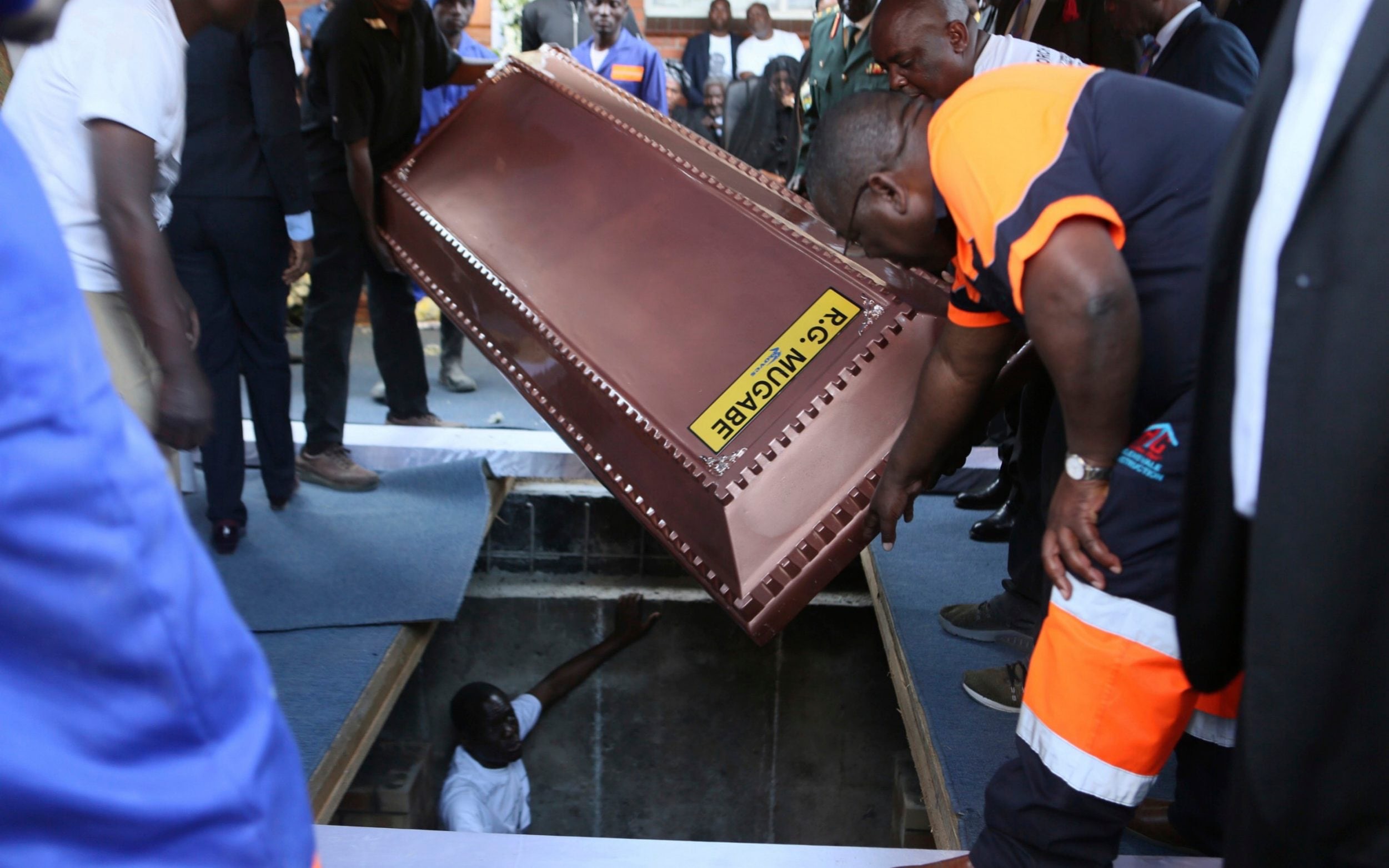 HARARE - A Zimbabwean traditional chief has ordered for the remains of former late ruler Robert Mugabe to be exhumed from his rural home and be buried in the national cemetery.  A copy of the ruling in the local Shona language stated, “I give powers to ...
Share via
x
More Information