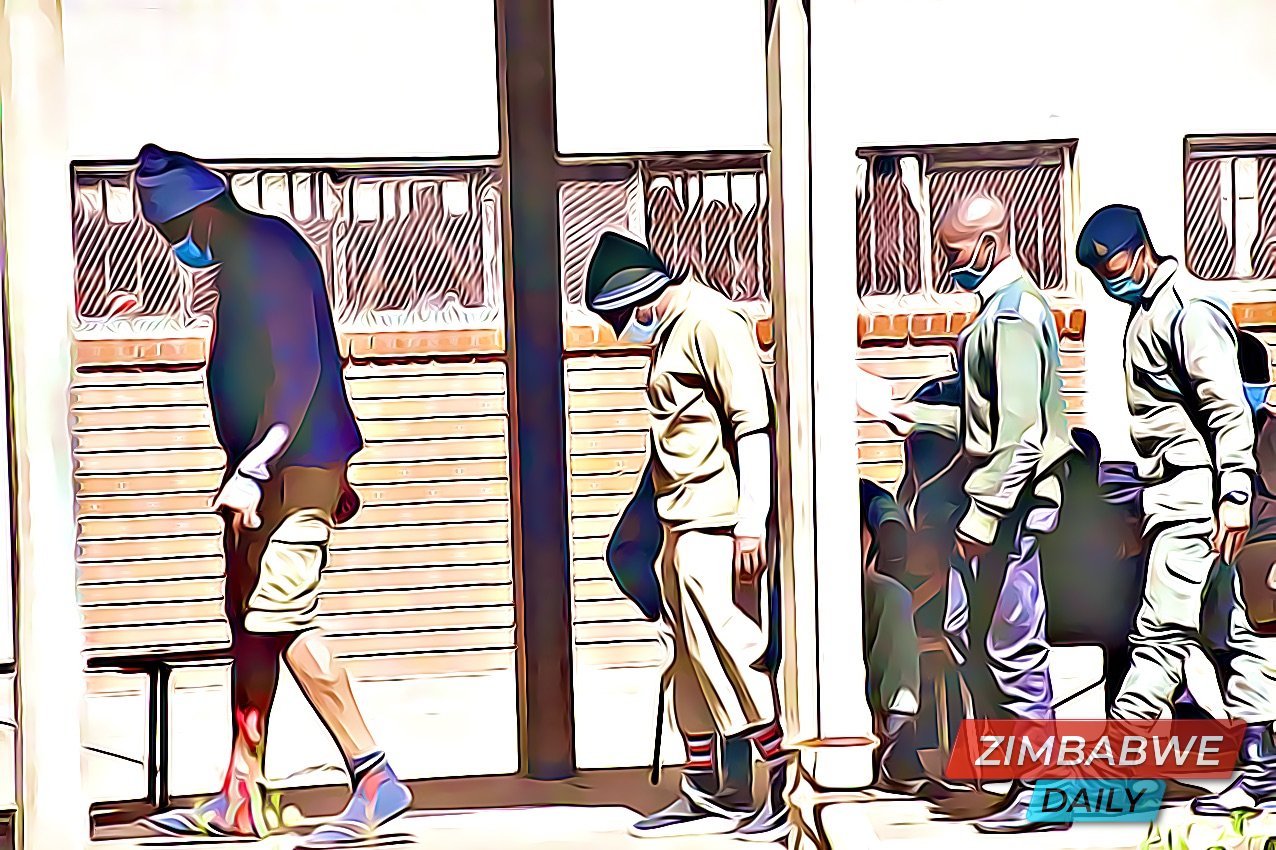 Zimbabwe’s political parties appear to be typical political organizations. There is a deep connection between the ruling elite and corruption in general. Both the ruling and opposition parties have become riddled with corruption and lawlessness, and have made politics their way to extreme fortune and unbridled power in Zimbabwe. For one to be successful today he/she has to curry favor with the ruling elite, where high-level political appointments inevitably lead to access to wealth through criminal and kleptocratic networks.

After the military coup and the coming in of the 2nd republic in 2017, followed by the election in July 2018, Zimbabweans were hoping for the change of attitude and an end to the corrupt rule of Robert Mugabe and his kleptocratic networks. Before the military coup in 2017, the ruling elite were gradually consolidating their power in the Zimbabwe, and the ruling Zanu PF became a key element of the new system. They were effectively using their monopoly in state media, his use of administrative resources, and access to financial support from him oligarchs. The ruling elite gradually gained control over the entire legislative branch and all levels of government, making them automatic leaders of the ruling party and the ruling elite.

Zimbabwe ruling political leadership, over the years of a de facto political monopoly, many top government ministers, officials and party representatives have been involved in widely publicized criminal cases. With ever-increasing frequency, Zanu PF members, governors and mayors representing the ruling elite have either been charged or imprisoned of corruption, abuse of office and bribery and even of being accused of masterminding political murders.

After Zimbabweans voted against a government supported constitution, the farm invasions and lawlessness at the turn of the twenty-first century was marked by a new trend, organized crime groups began penetrating government structures through both Zanu PF and MDC parties. Thieves and thugs of the 1990s and those who led the farm invasion for the 2000s and those who traded their leather jackets and gold chains for business suits and party membership cards and soon they too were occupying government offices. Criminal elements essentially began using the structure of the country’s main political parties as a means of upward social mobility. It allowed them to be integrate into the government system and to gain access to resources.

This process led to a dramatic increase in corruption and to wide-scale theft of the nation’s wealth. Criminal structures were establishing strict control over entire sectors of the Zimbabwean economy. Several regions were left completely at the mercy of organized crime groups acting under the protection of the ruling party and ruling elite.

Zanu PF’s leadership has acknowledge that criminal activity among the party’s membership is epidemic and has gone further to introduce the Zimbabwe Anti-Corruption Commission (ZACC). The number of government officials arrested who occupy government positions stands at only four and will continue to grow. The geography of crimes involving members of the ruling elite covers the entire country, as well as every level of government. Anti-corrpution and the law enforcement bodies have achieved some success, they are generally unable to curb the corruption that has pervaded the entire country and in some cases has even reached the international arena, with the latest being the current investigation of the former head of the Zimbabwe Republic Police Commissioner General Augustine Chihuri.

Zimbabwe as the entire country is in the clutches of a venal system. In order for anyone to get access to the feeding trough of public funds, one must simply share one’s profits with those who offer protection from above, meaning the corporate executives are now participates. As a result, since Zanu PF’s rise to power, the party has established itself as the only route to upward mobility for criminal elements. These criminals have adapted, and have managed to successfully integrate themselves into national structures and government bodies by using the party’s resources and party structures.

In supporting the political elites, Zimbabwe’s citizens are contributing to a corrupt system that poses a danger to the state itself. For decades those in positions of responsibility have enjoyed a high degree of impunity, not taking precautions as they were confident they would not be caught or even arrested and convicted. The nation in general knows the state of corruption and  there is now a citizens’ counter-attack behind the unveiling of the major corruption cases in Zimbabwe that  has caught them off-guard, with Hopewell Chin’ono leading the onslaught.

For Zimbabweans to tame corruption, it has to start with YOU.

Why they do not entertain Hopewell Chin'ono

Zimbabwe’s political parties appear to be typical political organizations. There is a deep connection between the ruling elite and corruption in general. Both the ruling and opposition parties have become riddled with corruption and lawlessness, and have...
Share via
x
More Information