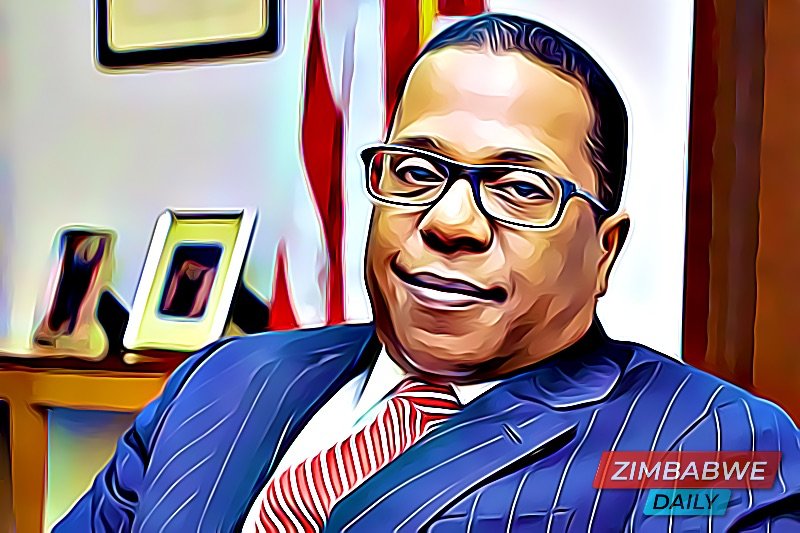 The US is rallying Southern African Development Community (SADC) to play a more assertive role in the Zimbabwean crisis which is deepening and also urging President Mnangagwa to open dialogue with opposition.

This was according to US Ambassador to Zimbabwe Brian Nichols as he spoke out for the first time since being labeled a thug by ZANU-PF.

He was speaking in an interview with TimesLive SA.

The US Ambassador to Zimbabwe also commended the steps taken by South Africa to send envoys and the statement by AU as positive steps.

Nichols noted that Zimbabwe had a three pronged crisis in the form of health care, food security and political turmoil, that there was a deep concern about where Zimbabwe is headed and that legitimate friends of the country are deeply worried.

There has been a growing list of people calling for dialogue between Mnangagwa and MDC Alliance leader Nelson Chamisa including former Reserve Bank Governor, Gideon Gono who recently suggested that Rwanda’s Paul Kagame be given the task of mediating between the two.

The US is rallying Southern African Development Community (SADC) to play a more assertive role in the Zimbabwean crisis which is deepening and also urging President Mnangagwa to open dialogue with opposition. This was according to US Ambassador to Zimbabwe...
Share via
x
More Information