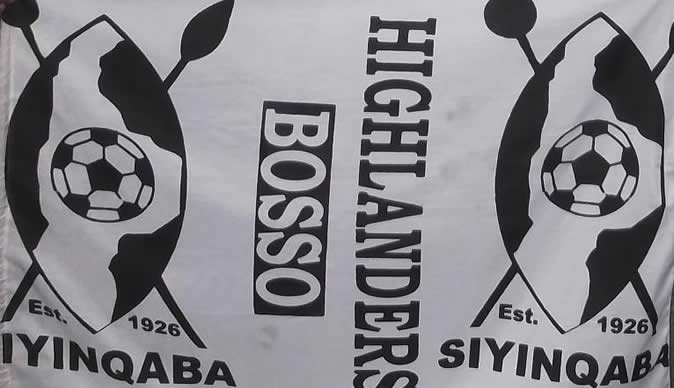 Former Highlanders Football Club chairman Enerst “Maphepha” Sibanda said Zimbabwe had lost an illustrious and professional footballer who was a gentleman on and off the football pitch. “Nduna is a legend in the real meaning of the word. If there was a National Heroes Acre for footballers, then Willard would have qualified to be there,” said Sibanda.

The former Highlanders star was also part of the Dream Team, a phenomenal national team coached by the late German coach Reinhard Fabisch in the 1990s. He was also a former Bosso coach and team manager.

During his illustrious career, Khumalo once coached the down defunct Lancashire Steel and Mwana Africa. Zimbabwe Football Association, the Sports Commission and the chairperson of Zimbabwe Coaches Association all paid tribute to Khumalo who is described as a larger than life figure.

ZIFA chief executive officer Jonathan Mashingaidze said; “We have lost a leader par excellence. As ZIFA we will make sure that he gets a befitting send off.” Sports Commission corporate communications officer Tirivashe Nheweyembwa said Khumalo belonged to a rare breed of footballers ever produced in the country.

“Willard cut his teeth at a tender age with Highlanders Football Club and rose through the ranks to the senior (national) team. During his hey days Willard was a marvel to watch, especially his exceptional dribbling skills would always pose challenges for the opponents. Above all, Willard served his club well. At no point was he ever busy for national duty, he was ever ready to serve the nation, such was the character of Willard,” said Tirivashe Nheweyembwa. Zimbabwe National Coaches Association chairperson Moses Chunga, himself a legend of Zimbabwean soccer said Willard was an exemplary figure whose football brains would be difficult to replace.

“Willard was a person who was difficult to be at odds with. He was a true gentleman who contributed a lot in the development of the country’s football,” said Chunga. England based former Dynamos and Warriors legend, Memory “Gwenzi” Mucherahowa said Willard was a role model that every teenager aspired to be.

“We learnt a lot from you, played with you in the same team and also against you. Your name will forever live with us and even generations to come. If there is a heroes acre for footballers, that is where you belong. Hamba kahle qhawe lesizwe,” said Mucherahowa.

Ernest Sibanda, who is also a family spokesperson, said funeral arrangements are in progress but he is likely to be buried today in Bulawayo.